Share
The World Organization for Renaissance of Arabic Language (WORAL) recently celebrated World Arabic Language Day 2016 with a series of talks and performances at the Qatar National Convention Centre (QNCC). 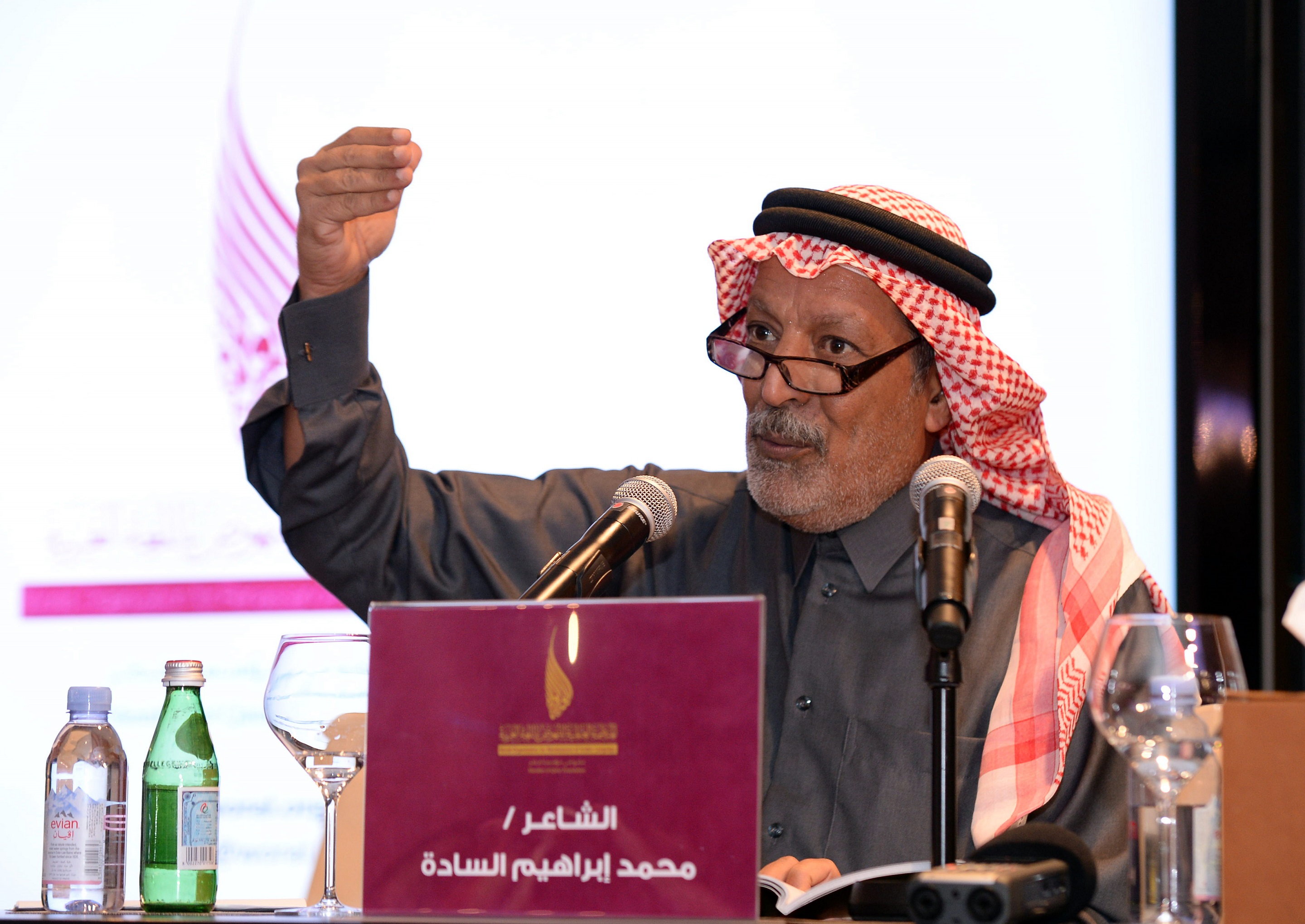 Held under the theme of ‘Strengthening the Scope of Arabic’, this year’s celebrations featured a seminar on the preservation of the Arabic language, as well as a school show, a choir performance, and a poetry reading by Mohamed Ibrahim Al Sada and Mohamed Abdel Bari.

HE Dr Ali Al Kubaisi, Director General of WORAL, said: "The World Organization for Renaissance of Arabic Language places great emphasis on celebrating the World Arabic Language Day as part of its efforts to promote the preservation of the Arabic language. Arabic is the language of the Holy Qur'an and has enriched the world in the fields of literature, arts and science, and is an inspiration to civilisation. Therefore, we seek to promote Arabic by adopting creative and engaging initiatives on educational, cultural and scientific levels.”

The annual celebration by WORAL, an initiative of Qatar Foundation for Education, Science and Community Development (QF), aims to enhance the cultural and educational aspects of community development through the teaching and learning of the Arabic language.

The World Arabic Language Day 2016 celebrations included a keynote address and speech delivered by Director General of WORAL, a symposium on the means of promoting the spread of the Arabic Language, and a poetry reading.

World Arabic Language Day, which falls on 18 December every year, commemorates the United Nations’ adoption of Arabic as one of its official languages in 1973.

The World Organization for Renaissance of Arabic Language was established in 2013 with the objective of promoting the Arabic language by implementing creative initiatives to highlight its stature as a language associated with research, science and culture.