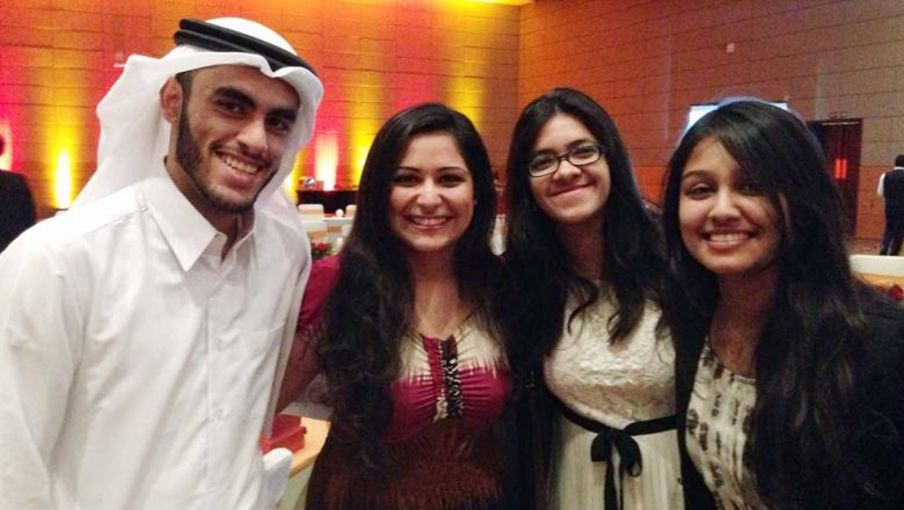 The Exceptional Professional award was bestowed on SFS-Qatar’s Director of Student Programs Kathryn King. In addition, the Athletic Team of the Year award went to the SFS-Qatar women’s basketball team for demonstrating team spirit, positive group dynamics on and off the field, and respectful sportsmanship.

According to the SFS-Qatar women’s basketball team coach Jacqui Snell:“They set high goals for themselves and focused on building a strong, supportive, friendly, and driven team so that they could succeed.The girls had an undefeated season and won the playoffs as well.

“The year before, the team had a 50-50 win/loss record.The difference has been how the team has clicked.Their defense was the best in the league because they worked together as one group, and their offense was not a one woman show, but comprised of lot of assists and many players scored each game.The women's basketball team gelled extremely well, and that's how they were able to have such a successful season.”

The HBKU Takreem Awards honor students, organizations, athletic teams, and professionals from HBKU and partner universities who have demonstrated both excellence and commitment to the overall goals of the HBKU campus.