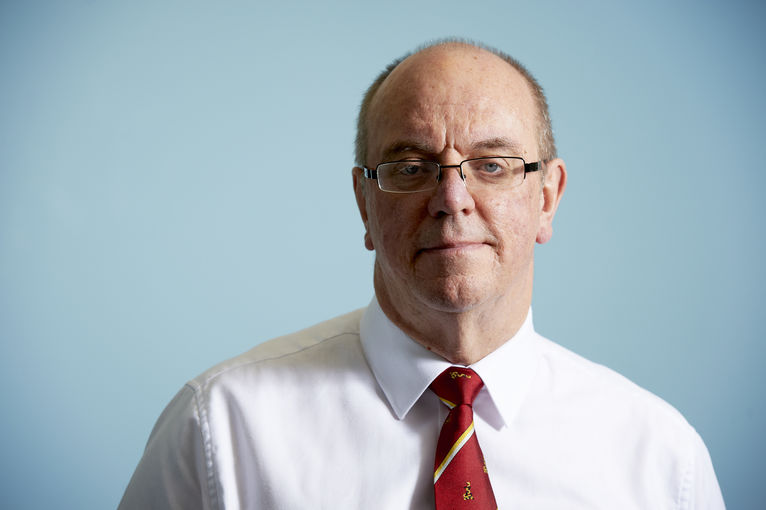 Access to quality healthcare is a basic human right, but more than one billion people currently live without it and hundreds of millions are forced into poverty by out-of-pocket healthcare costs. With a booming global population and increasing wealth inequality, international bodies such as the World Bank and World Health Organization have called on policymakers to prioritize the development of universal health coverage (UHC).

The Summit is in line with Qatar Foundation’s mission of launching initiatives as part of a drive towards fundamental healthcare development and reform.

The Forum will support policymakers by considering key questions they face as they move towards UHC, and develop recommendations as part of an evidence-based report to be presented at the next WISH Summit in Doha on 17-18 February 2015.

Sir David served as Chief Executive of England’s National Health Service from 2006 to 2014. He is highly regarded for overseeing reforms to NHS finances. Prior to this, he occupied a series of senior roles throughout the organization.

Professor the Lord Darzi of Denham, Executive Chair of WISH, added: “As former head of the oldest and largest single-payer healthcare system in the world, Sir David is uniquely placed to lead this important work for WISH. His experience will prove invaluable as the Forum works to deliver practical, evidence based methods for extending quality healthcare provision to the world’s poorest and most vulnerable people.”