Share
The World Innovation Summit for Education (WISE) has released the results of its 2015 survey: Connecting Education to the Real World, targeting its global community. 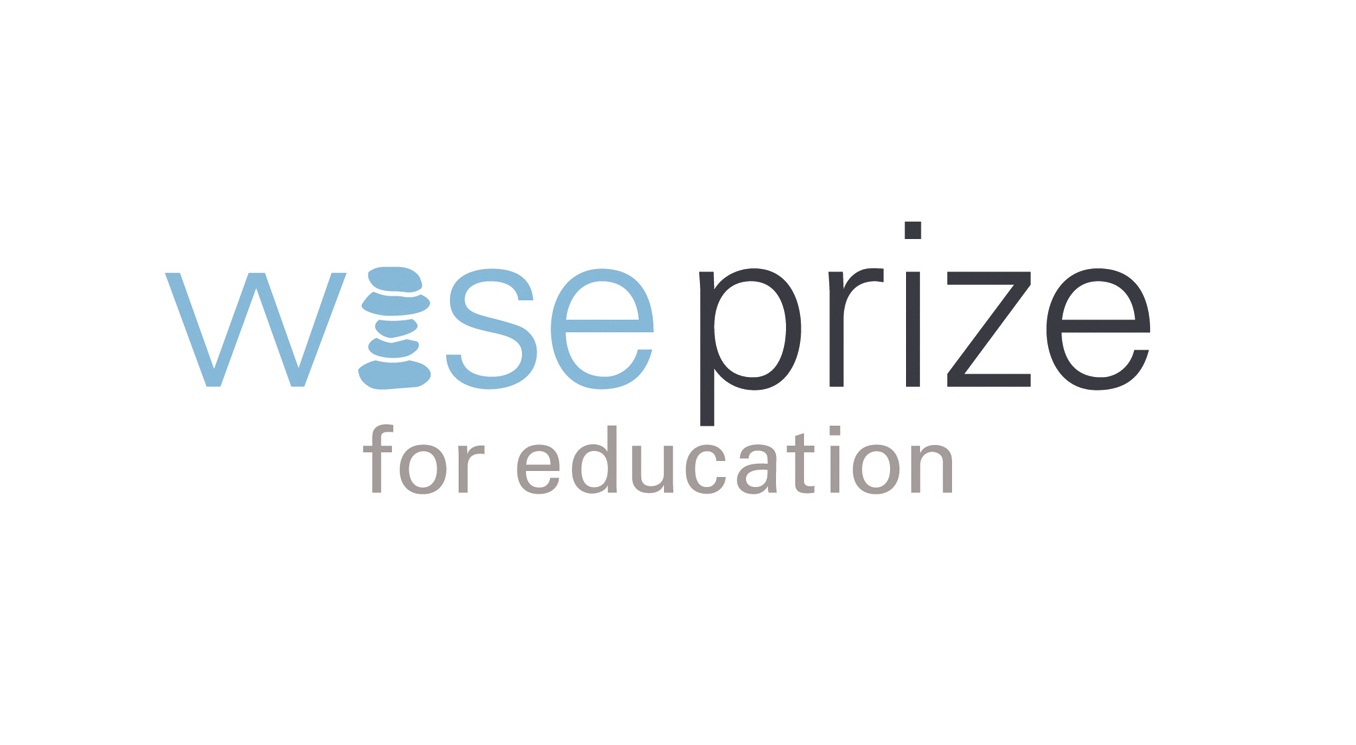 The results of the 2015 WISE Education Survey, which is based on responses from 1,550 members of the WISE global community from 149 countries including Qatar, indicate that members are largely critical of the job that education systems are doing, including the key task of preparing students for the workforce.

Three-quarters of the diverse WISE community surveyed are dissatisfied with the overall education system in their countries.

Only 34 per cent of respondents believe his or her country’s education system has improved in the past decade; 29 per cent say it has worsened.

The lack of integration with employers is seen as a key challenge in post-secondary education.

Less than half of those surveyed believe the system is preparing university students for success in work.

The WISE survey was conducted by Gallup, an American research-based, global performance-management consulting company. The respondents included teachers, students, recent graduates, education policy makers, and members of the private sector who are connected with WISE on education reform issues.