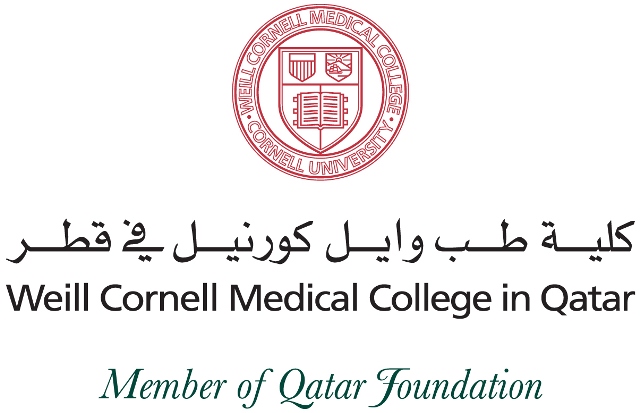 WCMC-Q’s assistant dean for basic science curriculum, Dr Lotfi Chouchane, was lead author of the research report. He said that Arab populations have some particularities in terms of cancer, especially breast cancer, and also that the clinical features of breast cancer among Arab women are different from other populations.

“Inflammatory breast cancer is the most lethal form of the disease and constitutes 1-2 percent of all breast cancer tumors in the United States,” said Dr Chouchane. “But a higher proportion of cases are reported in Arab populations.

Breast cancer is a major health problem in both developed and developing countries and the research was published in the latest edition of The Lancet Oncology, an internationally respected medical journal. Co-authors were Dr Konduru Sastry, a research associate in microbiology and immunology at WCMC-Q, and Dr Hammouda Boussen from Tunisia.

Dr Chouchane’s study was supported by the Biomedical Research Program fund at WCMC-Q and by grants from the Qatar National Research Fund. Cancer accounts for 10 percent of all deaths in Qatar and the leadership of Qatar has moved to improve the healthcare of patients with the Supreme Council of Health establishing the National Cancer Strategy. WCMC-Q supports the mission of Qatar’s National Cancer strategy that was launched in 2011 by Her Highness Sheikha Moza bint Nasser, Vice Chairperson of the Supreme Council of Health.

It was the first-ever initiative of its kind in the region to combat a disease. The cancer strategy is closely linked to the National Health Strategy (NHS).

With an investment of more than QR2.2 billion, the strategy also includes a plan for refurbishment of Al Amal Hospital to establish National Center for Cancer Care and Research, and a new cancer hospital, over the next five years.