Share
The impact of heat on athletic performance was explained in the first installment of the new season of Weill Cornell Medical College in Qatar’s Grand Rounds. Speaking at WCMC-Q to an audience of physicians, researchers, students and healthcare professionals, Dr Périard explained that only about 20-25 percent of the energy used during exercise is converted into athletic output, while 75-80 percent is converted into heat. In order to counter the increase in core body temperature this causes, the hypothalamus region of the brain activates two main cooling mechanisms: vasodilation, which increases blood flow to the skin to allow heat to be lost; and sweating, which allows heat to be lost by evaporation. 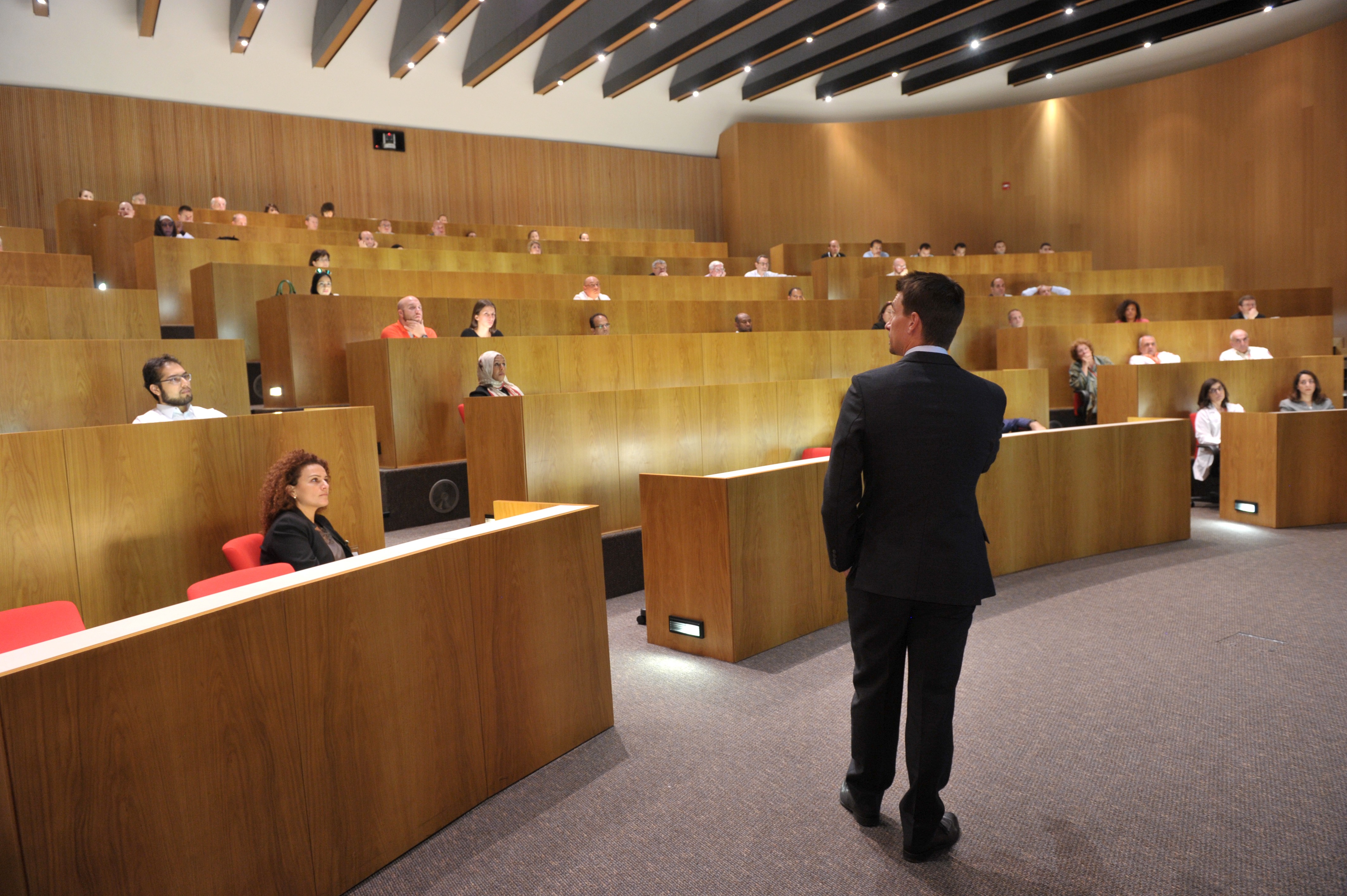 In hot weather, the body has to work harder to maintain a safe core body temperature, which leads to a drop in athletic performance. Dr Périard and his colleagues at Aspetar, a strategic partner of WCMC-Q, have conducted experiments with a cycling team from Denmark, which demonstrated a significant decrease in performance in very high temperatures.

Dr Périard said: “In Denmark the cyclists completed a cycling task at 8°C and then repeated the same task in Qatar in temperatures of 35-40°C and above. As you might expect, their performance was significantly poorer in Qatar. However, the athletes became acclimatized to the hot weather quite quickly; our experiments have shown that athletes can improve their performance in elevated temperatures after only five to seven days of training in the heat.”

This data is helping Aspetar scientists develop hot weather acclimatization programs for elite athletes to help them perform at optimum levels in environments that are hotter than those they are used to.