Share
Dr Javaid Sheikh, Dean of Weill Cornell Medical College in Qatar (WCMC-Q) has said that the college’s Your Health First campaign, run in partnership with the Supreme Council of Health, is providing evidence of effective ways to deliver a preventative healthcare initiative.

Dr Sheikh said that modern medicine has a poor record in the field of preventative healthcare.

Dr Sheikh said: “While modern medicine is very effective at treating disease, efforts to prevent people from becoming unwell in the first place by encouraging healthy lifestyles have not been anywhere near as successful.” 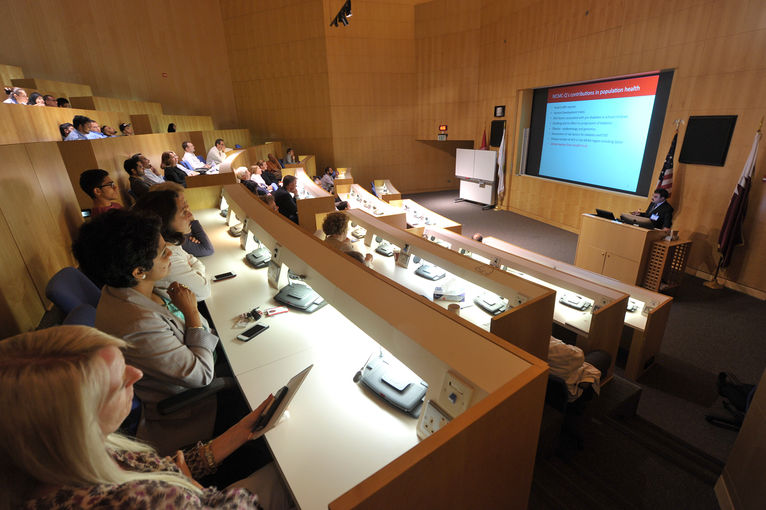 Dr Sheikh said that Your Health First, a five-year campaign launched by WCMC-Q in 2012, was proving effective by utilizing a wide variety of platforms to engage with the public to provide information about healthy eating, exercise and the dangers of unhealthy habits like smoking. These platforms include social media, television programs, a smartphone app, radio commercials and traditional pamphlets.

The WCMC-Q Grand Rounds series is a new initiative of the college’s division of Continuing Professional Development that aims at engaging the healthcare professionals in the community.

The next Grand Rounds event is scheduled for 16 November and will feature a lecture on ‘Gene Therapy: Human Genes as Drugs’.