Share
Researchers at Weill Cornell Medicine – Qatar (WCM-Q), a Qatar Foundation partner university, can now predict whether a date palm seed will produce a male or female plant with effectively 100 percent accuracy – with huge implications for the commercial use of the plant. 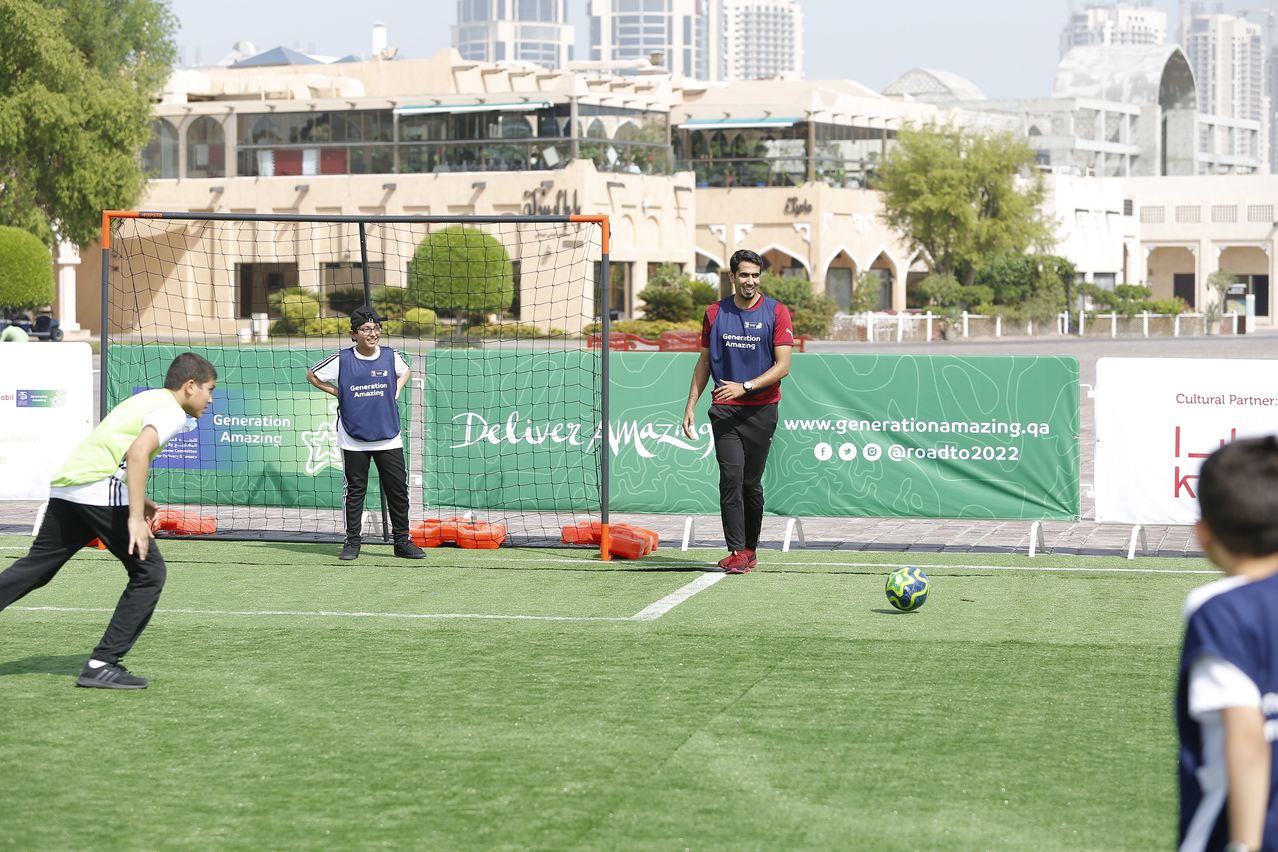 The team led by Dr. Joel Malek, Assistant Professor of Genetic Medicine and Director of the Genomics Core at WCM-Q, already knew that the sex of the date palm plant is determined by the XY system, where the male of the species determines the sex of the offspring. They also knew that a large region of genes appeared to be always associated with gender, but were unclear on the specific DNA responsible.

That uncertainty has now been solved, and the research team has discovered how to predict the sex of all 14 palm tree species within the Phoenix genus, which contains the date palm, by decoding the genome of each species.

Dr. Malek said: “The mechanism was narrowed down to four genes that every male plant in the entire genus had, but that were absent in the female plants. Essentially, those four genes are responsible for a tree-producing pollen.”

The discovery, reported in the high-impact journal Nature Communications, could have major implications for commercial agriculture and horticulture. For farmers growing and harvesting date palms, having as many female plants as possible maximizes crop yields. Meanwhile, city planners and landscape gardeners planting palm trees for aesthetic reasons prefer male plants, as they do not produce fruit that must be cleared up when it drops.

“Farmers must traditionally wait four or five years to discover whether the trees that they have planted will yield fruit or pollen, so genetic testing of the seeds can ensure a high ratio of female plants are grown, with only a few male plants being cultivated for pollination purposes,” Dr. Malek said:

“The genetic test can be used on other species in the genus that are also important such as the Canary Island date palm, which is extremely widespread in the world at large for landscaping.”

Future research will see Dr. Malek and his team identifying the genes that control features such as the date’s size, sweetness and texture, along with its resistance to certain diseases and stress factors such as drought.

The research was funded by an exceptional proposal grant from Qatar National Research Fund, a member of Qatar Foundation.