Share
Vodafone is holding a fundraising challenge #GivingChallenge that will see four Qatari youths using their social media influence to raise funds for their chosen charity during the Holy Month of Ramadan. 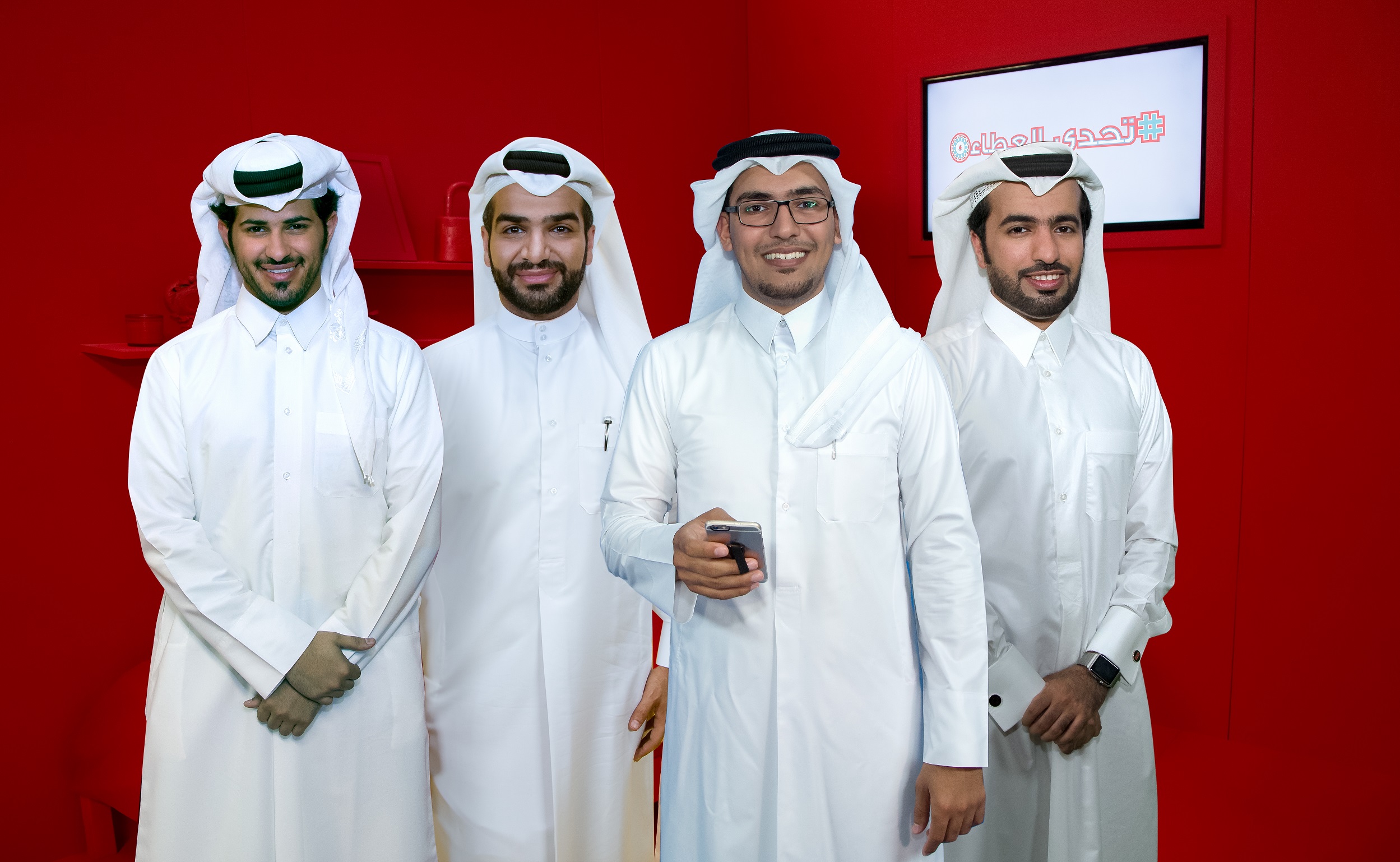 Abdulaziz Yousef, Ibrahim Yasser, Rashid Al Kuwari, Saoud Al Maadeed will use their social media channels to encourage their followers to vote for their chosen charities via Vodafone’s website www.vodafone.qa/GivingChallenge. For each vote, Vodafone will donate QR20 to each charity by the end of Ramadan.

Abdulaziz Yousef, also known as Temsa7, is one of Qatar’s best known cartoonists whose work has received critical acclaim. Abdulaziz has chosen Qatar Red Crescent as his charity; follow him on Twitter and Instagram @Temsa7Ly and on Snapchat @Temsa7comics

Ibrahim Yasser, graduated from Qatar University and is a youth activist with a focus on education. Ibrahim has chosen RAF as his charity; follow him on Twitter, Instagram and Snapchat @QTR_750

Rashid Al Kuwari, another one of Qatar’s renowned cartoonists whose work is enjoyed by thousands of readers in Al Raya newspaper and whose recent YouTube show was viewed more than 500,000 in Qatar. Rashid has chosen Qatar Charity to raise funds for; follow him on Twitter, Instagram and Snapchat @Rashid_AlKuwari

Saoud Al Maadeed, is one of Al Rayyan TV’s rising star presenters. He has taken up the challenge to raise funds for Eid Charity; follow him on Twitter and Instagram @Saoudalmaadeed and on Snapchat @Salmaadeed