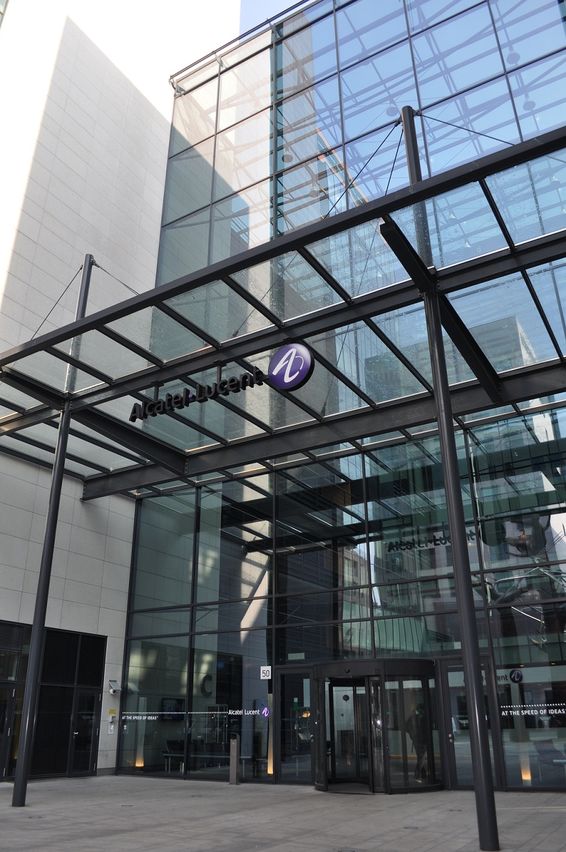 Vodafone Qatar has announced the names of university students who will join the prestigious Bell Labs internship program of Alcatel-Lucent.

Earlier this year, Vodafone Qatar and Alcatel-Lucent signed a joint agreement to take university students for an internship program at Alcatel-Lucent’s Bell Labs located in Europe and the United States. The Bell Labs program is considered to be one of the most sought-out internship programs of its kind in the world and one that is highly regarded by many in the engineering industry.

The two-month program will kick-start in June 2014. Recently, Vodafone Qatar and Alcatel-Lucent met with the chosen students to run them through the program and give them a short induction into what it will entail.

The program will offer these students a hands-on experience of the best in the academic and corporate realms and they will leave the Bell Labs program with an unparalleled exposure to the birthplace of many of the 20th century’s most influential technologies, which continues to drive the development of the communications’ networks of the future.