Vodafone Launches the Second Edition of its Literary Competition

Share
Vodafone has launched the second edition of its literary competition, under the patronage of HE Dr Hamad Bin Abdulaziz Al Kuwari, the Minister of Culture and Heritage.This is also the second year the Minister has given his backing to the project and was thanked for his support at the launch event by Vodafone Qatar’s Chairman HE Sheikh Dr Khalid Bin Thani Al Thani. Also in attendance was HE Salah Bin Ghanim Al Ali, Minister of Sports & Youth and Mr Kyle Whitehill, Vodafone Qatar’s CEO. 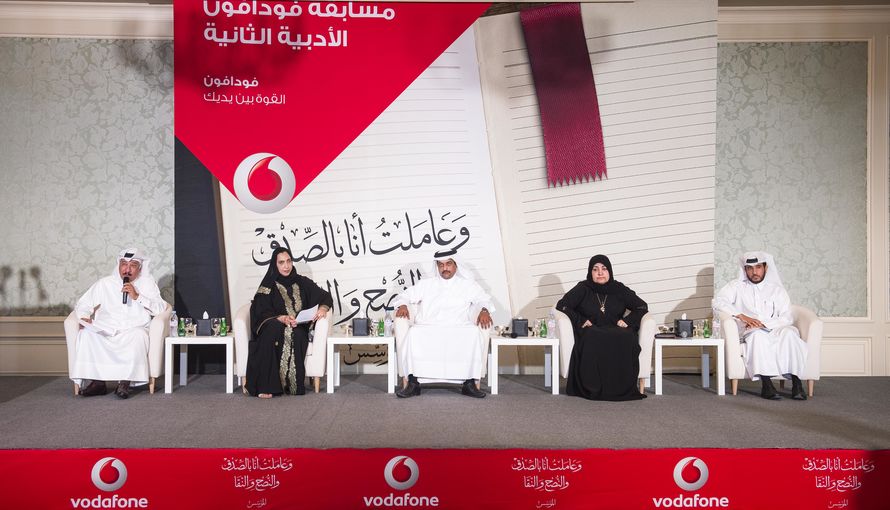 The launch event opening was marked by the gifting of paintings by the artist Mr Ali Hassan Al Jaber to HE Dr. Hamad Bin Abdulaziz Al Kuwari and HE Salah Bin Ghanim Al Ali.

In line with the theme of this year’s Qatar National Day celebrations, the verse “Itreated you with honesty, guidance and integrity” , which comes from a poem written by Qatar’s founder Sheikh Jassim Bin Mohammed Al-Thani, has been chosen as the title for this year’s Vodafone’s literary competition.

The first edition of Vodafone’s literary competition came to light in December 2013 with the aim to help preserve the Arabic language, encourage creative writing, celebrate the beauty of the written Arabic word, and very importantly to pay tribute to Qatar’s National Day. The competition proved to be a great success with over 100 short story and novel submissions. This was followed by several of the submissions being published by leading Arab publishing houses.

Minister of Culture and Heritage, H.E Dr Hamad Bin Abdulaziz Al Kuwari, commended the initiative, “We commend Vodafone for the role they are playing in encouraging reading and writing in Arabic and so I and the Ministry have given them our full support and backing. It is vital that companies in Qatar promote such initiatives in support of our leadership and country’s vision.” 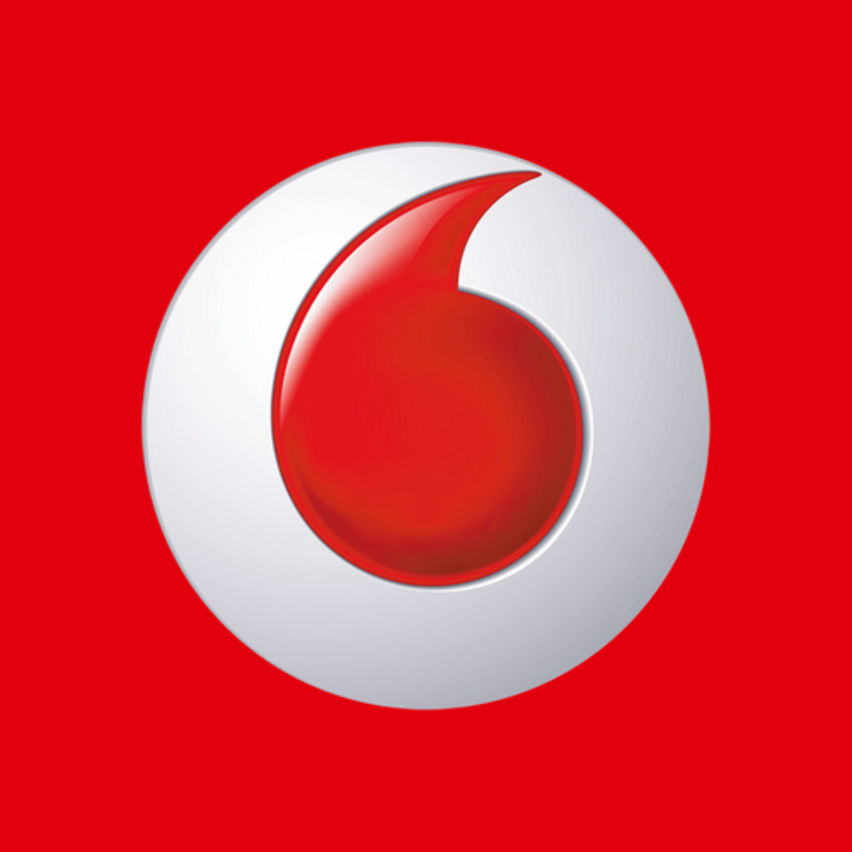 The competition is open to all citizens and residents from now until 13 February 2015 and the submissions for both the competition’s categories have to be in the Arabic language:
Category 1: Taking inspiration from the competition’s title “I treated you with honesty, guidance and integrity”, submissions have to be in the form of 1 short story between 500 to 1000 words. The prizes for this category is as follows; 1st Prize QR20,000, 2nd Prize QR15,000 and 3rd Prize QR10,000.

The panel of judges – Qatari literary and luminary experts – will convene in February 2015 to agree the winners of the QR145,000 prize pot and the winners will be announced in March 2015.