VCUQatar Presents ‘Get Physical: From Screen-Based To Tangible Computational Design’

As part of the Crossing Boundaries Lecture Series, Virginia Commonwealth University in Qatar (VCUQatar) presents a lecture by German media artist and designer Joachim Sauter entitled ‘Get Physical: from screen-based to tangible computational design’ on Wednesday 18 September, 2013 at 6:00pm at the atrium at VCUQatar.

The lecture is open to the public. 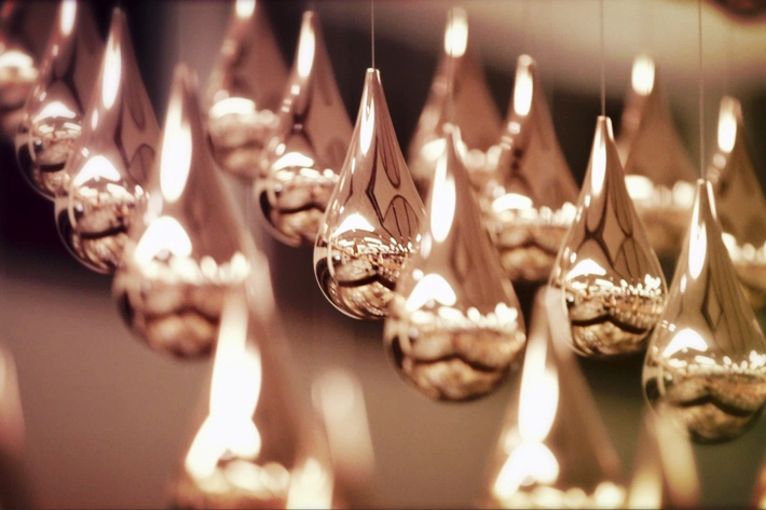 As our world becomes increasingly digital and our communication virtual our desire for the tangible gets stronger again. To illustrate that counter movement from the virtual back to the tangible in the field of digital design, projects from ART+COM's 25 year history will be presented during the lecture, starting with the earlier exploration of new media in the virtual realm leading up to the latest development in the tangible world.

In the course of his work Sauter has been invited to participate in many exhibitions showcasing his work at Centre Pompidou, Paris, Stejdilik Museum, Amsterdam, Museum for Contemporary Art, Sidney, Deichtorhallen Hamburg, Kunsthalle Wien, Venice Biennial, ICC, Tokyo, Getty Center, Los Angeles, MAXXI, Rome, among others.

He has received several awards including the Golden Lion, Cannes, the D&AD Black Pencil, the Ars Electronica Interactive Award, the British Academy for Film and Television Interactive Award, ADC New York and ADC Germany Gold, the Grand Clio, the Red Dot Grand Prix, the Design Award of the Federal Republic of Germany, and many other national and international awards.

Since 1991 he has been working as a full professor for New Media Art and Design at the University of the Arts Berlin and since 2001 as adjunct professor at UCLA, Los Angeles.

‘Get Physical: from screen-based to tangible computational design’ is the first in the series of six lectures and will be presented on 18 September at 6:00pm at the atrium at VCUQatar. The lecture is open to the public.