Four professional basketball stars from the US have been welcomed to Qatar Foundation (QF), as they discover how Qatar is becoming an international sporting hub.

They met with the student community from QF's partner universities and QF member Hamad Bin Khalifa University, and shared tips on how to improve their basketball skills while also emphasizing that enjoying the game is as important as winning. Before interacting with the students, the players visited Al Shaqab equestrian center, a member of QF. 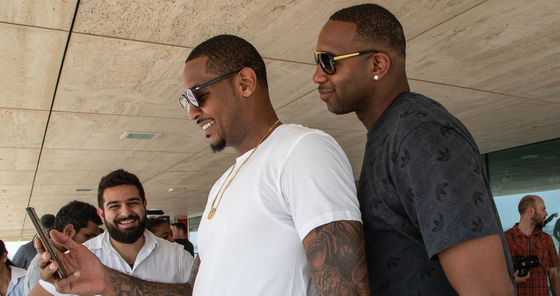 The sporting legends from the National Basketball Association (NBA) are spending five days in Doha at the invitation of the Supreme Committee for Delivery & Legacy (SC), with their visit to QF forming part of their trip. 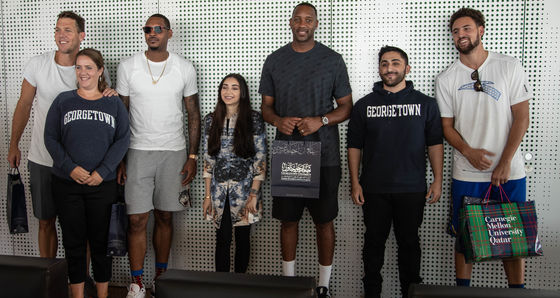