Share
UCL Qatar has presented to the Museum of Islamic Art library and Qatar National Library a new children’s book that brings to life innovative and ground breaking archaeological work being done at the ancient Royal City of Meroe, as part of the Qatar-Sudan Archaeological Project (QSAP). 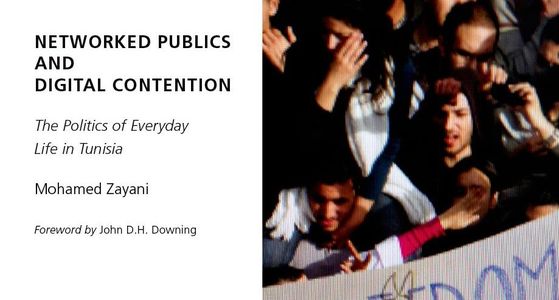 Called “Sudan’s Ancient History: Hwida and Maawia Investigate Meroe’s Iron”, the book follows two young characters as they uncover how ancient people produced iron. One hundred copies of the book will be placed in the Doha libraries for children and families from across Qatar to enjoy and learn about this aspect of Sudan’s rich heritage. As part of the ongoing community outreach programme in Sudan, hundreds of books were also handed out to children living around Meroe and placed in the libraries of local schools.

The books were given to MIA and QNL as part of a ceremony hosted at QNL, which was attended by HE the ambassador of the Republic of Sudan, Fathalrahman Ali Mohammed and Dr Abdelrahman Ali, Director General of the National Corporation for Antiquities and Museums in Sudan (NCAM).

Sudan’s Ancient History marks the latest community engagement endeavor by UCL Qatar’s QSAP project. Funded by Qatar Museums (QM), QSAP is an extensive, targeted initiative by to support the exploration and protection of Sudan’s culture and history. Led by the states of Sudan and Qatar, this international project has over 40 missions engaged in the excavation and conservation of ancient sites in Sudan.

Author of the book and Head of UCL Qatar Research in Sudan, Dr Jane Humphris, said: “Here at UCL Qatar, we believe that the role of archeologists is not just to discover the past through archaeological excavations, but also to make sure that the work we are doing is accessible. We hope that the book continues to be used as an educational tool – both in Sudan and Qatar – so that we can inspire the next generation to get more and more interest in preserving, protecting, and promoting cultural heritage.”

For the last six years, UCL Qatar has been carrying out archaeological work at the ancient Royal City of Meroe, on the east bank of the river Nile. UCL Qatar’s most recent work as part of QSAP includes the discovery of early iron production workshops, and extensive research and conservation at the Apedemak Temple, one of the most import religious locations at the Royal City.