On this occasion, HE Sheikh Abdulla bin Ali Al-Thani, Chairman of the World Innovation Summit for Education (WISE), also hosted a roundtable gathering for the WISE Awards and WISE Prize for Education Juries, as well as a number of distinguished Qatari community members, to praise the work of these notable individuals.

Dr Abdulla bin Ali Al-Thani said: “Every year I am humbled by the dedication of the members of the WISE Prize for Education Jury and the WISE Awards Jury who take time away from their important work to devote themselves to educational advancement by identifying and honoring these worthy individuals and projects. Their contributions as members of the juries reflect the highest standards of integrity, as well as our aspirations for WISE in building the future of education worldwide.” 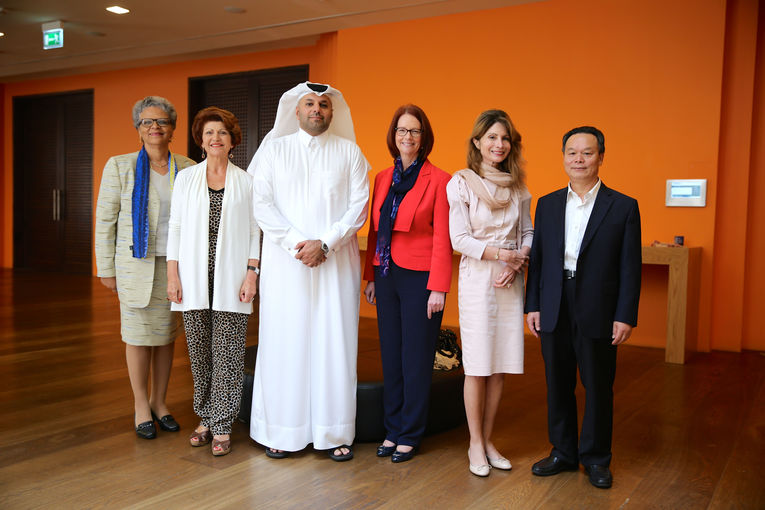 The Jury, chaired by Dr Abdulla bin Ali Al-Thani, reviews nominations by individuals, institutions or private organizations which have been pre-selected by the 2014 WISE Prize for Education Committee, and chooses an outstanding individual or a team as the winner. The Laureate is announced at the annual WISE Summit. 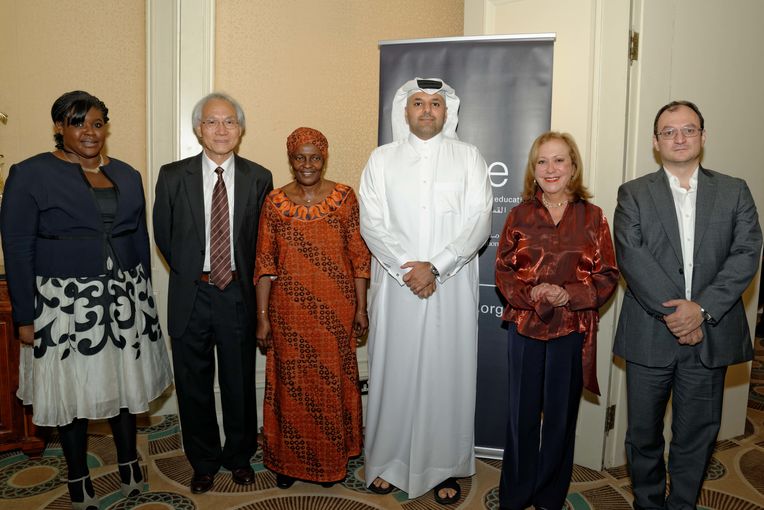 The Jury, chaired by Dr Abdulla bin Ali Al-Thani, identifies six winners from 15 projects shortlisted for their impact and visionary work which has benefited learners in a great variety of contexts.

The 2014 WISE Awards Winners will be announced later this month and celebrated at an Awards Ceremony on 5 November during the Summit in Doha, Qatar.

The 2014 World Innovation Summit for Education will be held on 4-6 November.