Share
Texas A&M University at Qatar (TAMUQ), a Qatar Foundation partner university, hosted a colloquium titled ‘Light: A New Nobel Prize for a Trillion-dollar Business’ eat the Education City Student Center to highlight its research work and the way it is benefiting Qatar. 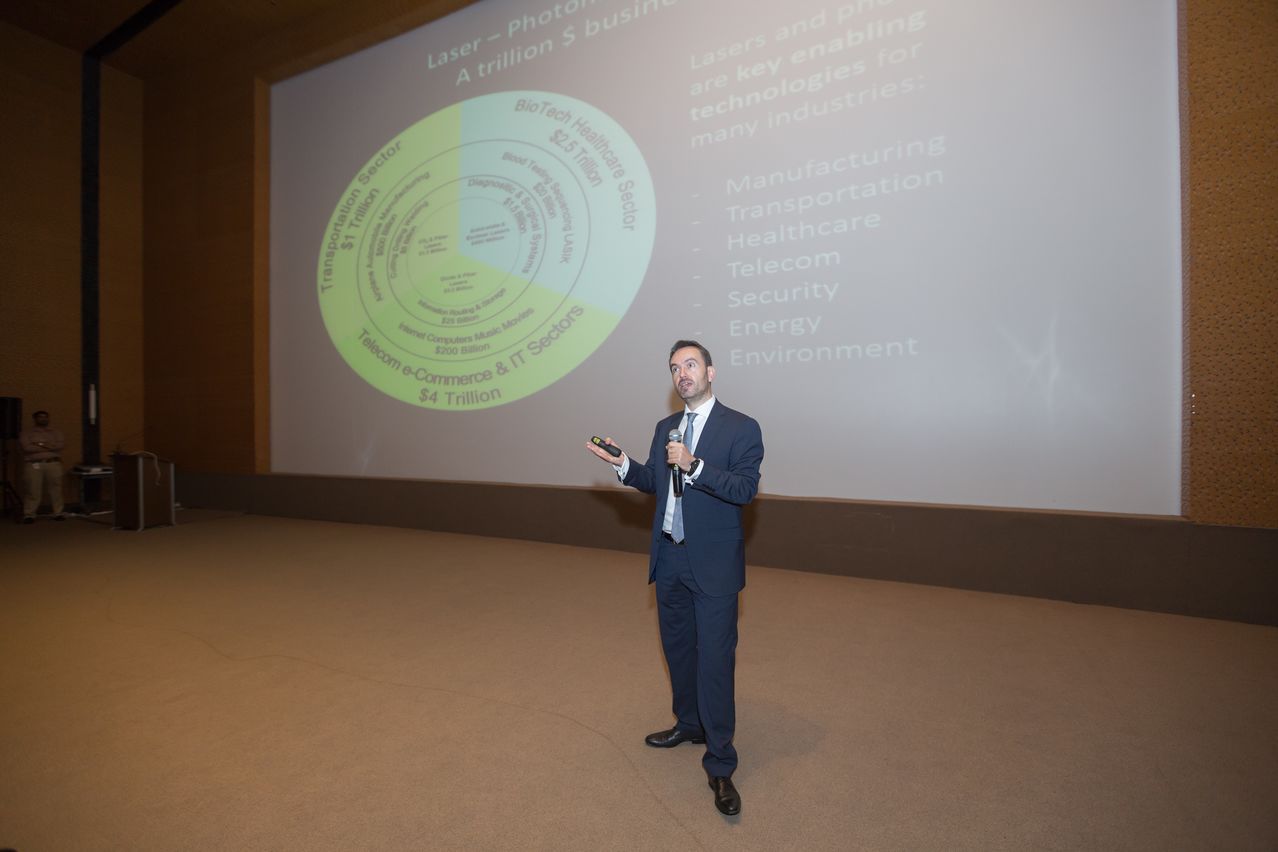 The colloquium was presented by TAMUQ physics professor Dr. Stylianos Tzortzakis to demonstrate the applications of lasers and photonics — the science of harnessing light. Initiated by the new Nobel Prize in Physics that was awarded “for groundbreaking inventions in the field of laser physics”, Dr. Tzortzakis explained how TAMUQ is also pioneering research in this field, and how Qatar can be a world leader in light technologies. 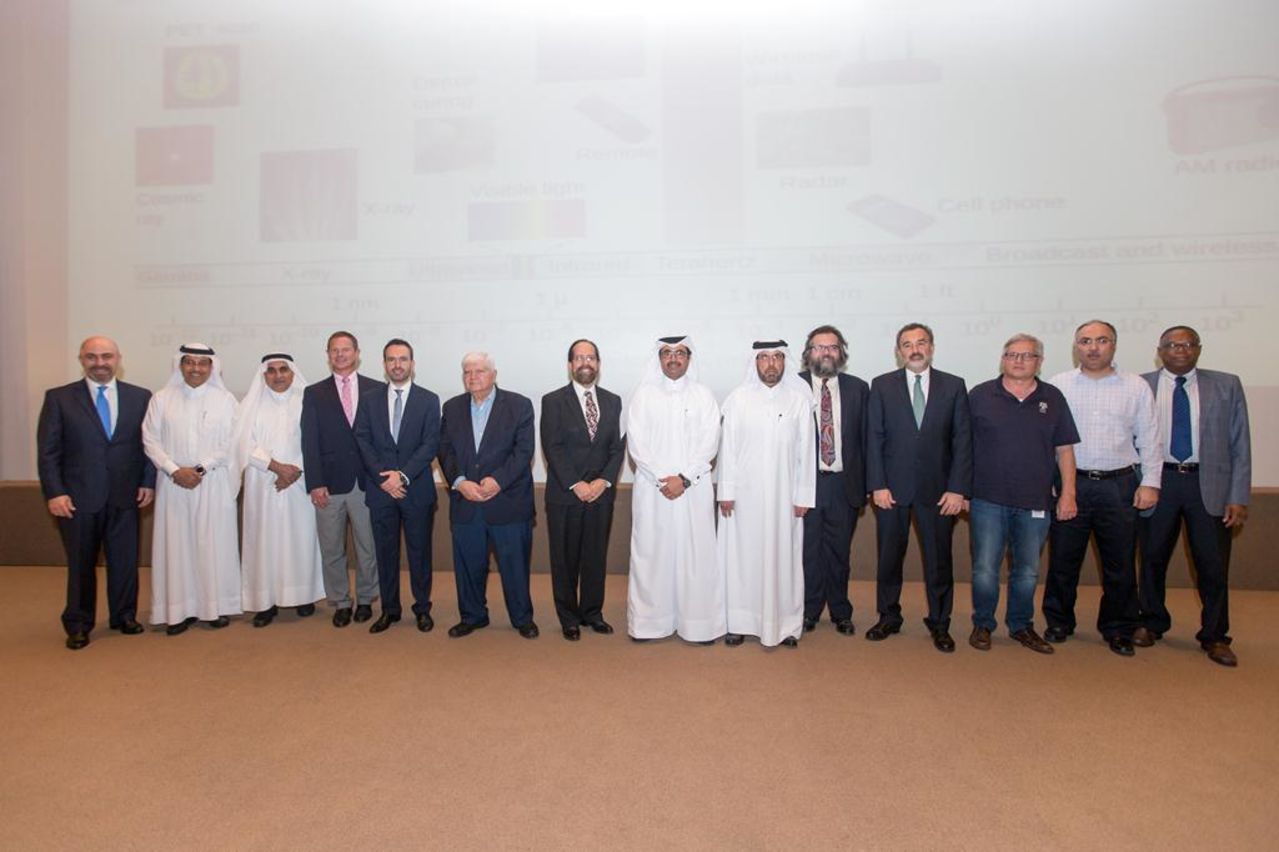 At the event - attended by students and faculty, industry executives and government representatives – Dr. Tzortzakis outlined that light can exert forces on objects, showing how laser beams can be used as ‘tweezers’ to manipulate small particles. Optical tweezers have found groundbreaking applications in biology and medicine and the first half of this year’s Nobel Prize in Physics recognizes this advance. The second half of the Prize recognizes the achievement of extreme power laser sources that have led to numerous new scientific discoveries and applications, from tracking the motion of electrons in molecules in real time, to techniques to cure cancer without damaging healthy tissue. 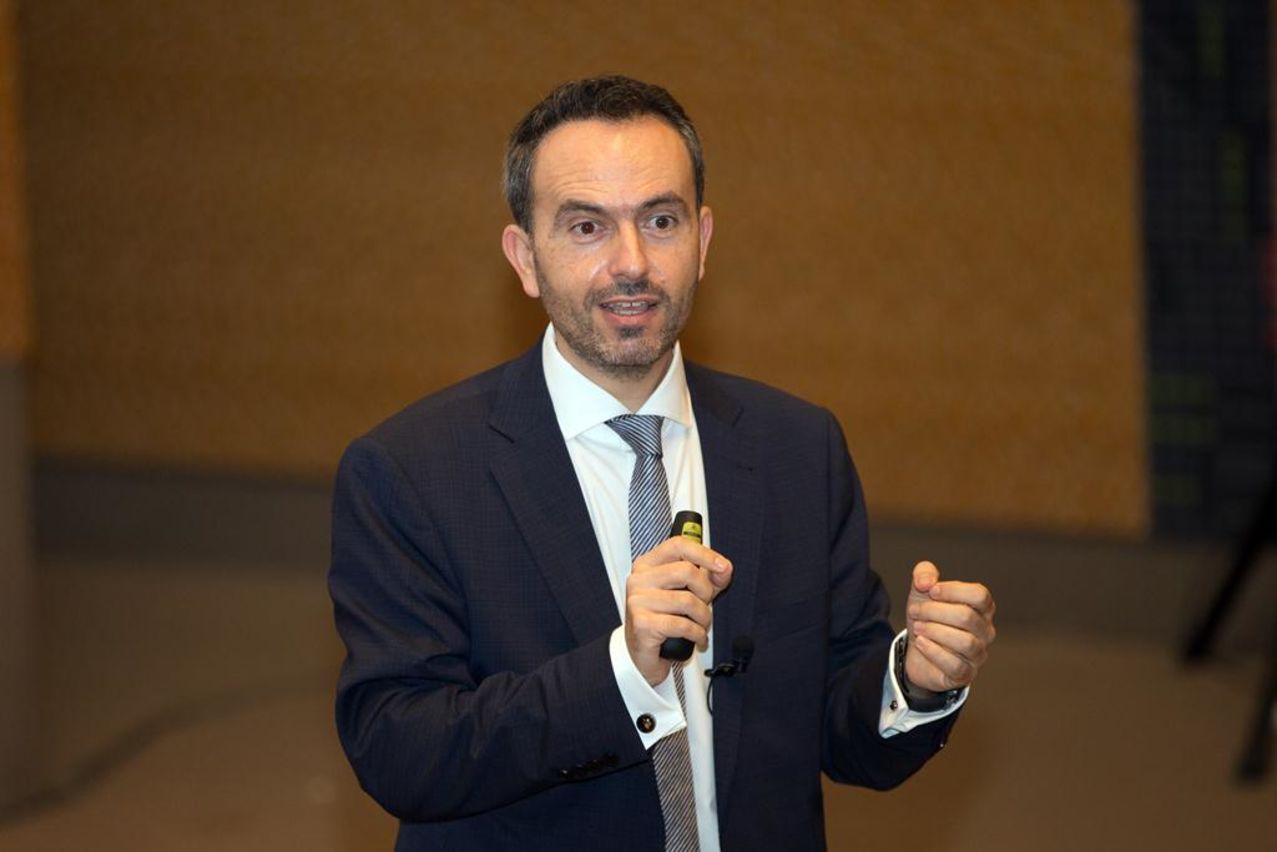 The use of lasers is already prevalent in manufacturing, transportation, healthcare, telecommunications, biotechnology, and security. Dr. Tzortzakis also pointed out the next frontiers for the application of light, including quantum computing, wireless communication via light, and utilizing the terahertz spectrum for remote probing. The research taking place at TAMUQ is exploring these frontiers; Dr. Tzortzakis’ research group, for example, is solving data latency by connecting optical fiber directly onto silicon chips. 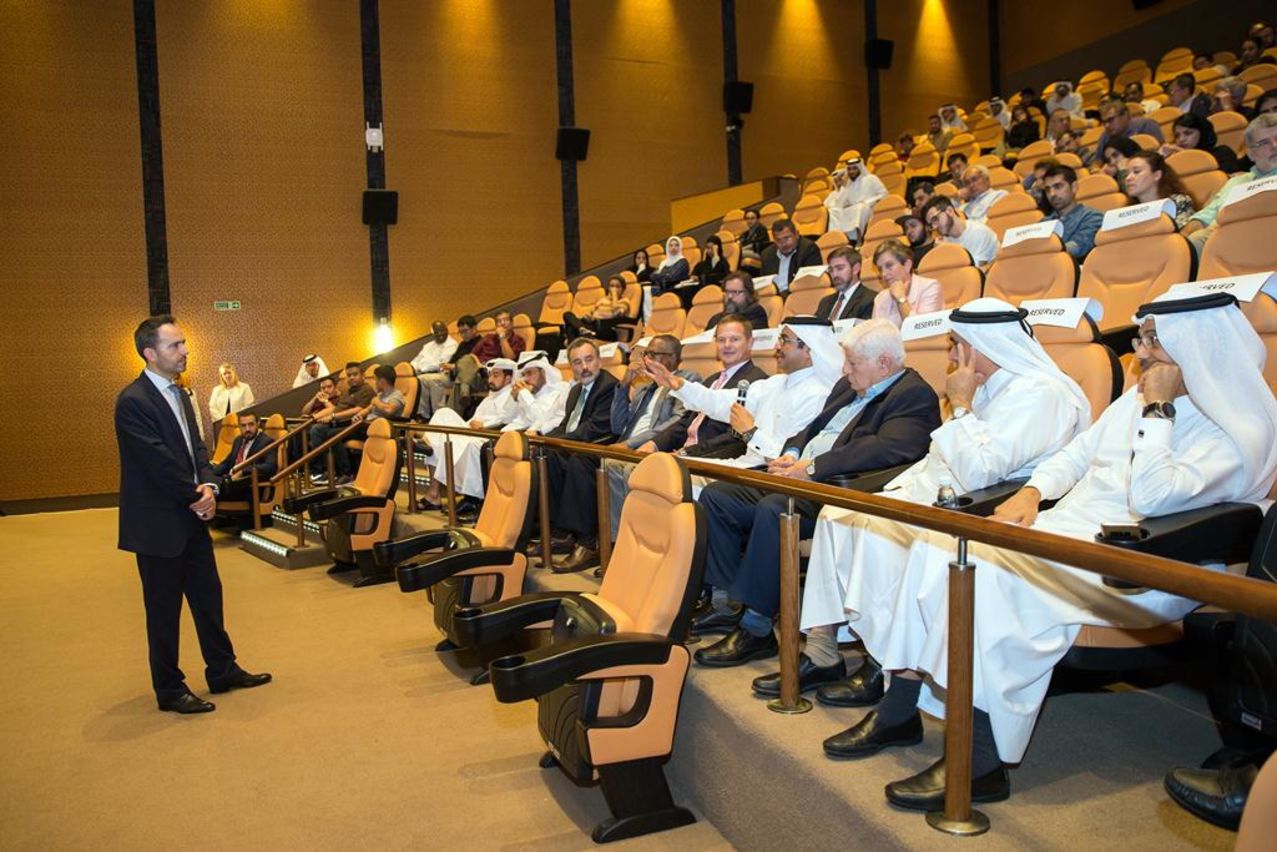 The goal is to consolidate the individual work being conducted by various research institutions and entities in Qatar in order to establish the nation as a leader in light technology.