Share
Yasser Al Jaidah, CEO of Qatar Cool, recently spoke to students, faculty and staff at Texas A&M University at Qatar as part of the Dean’s Leadership Series in the branch campus’ building in Education City. 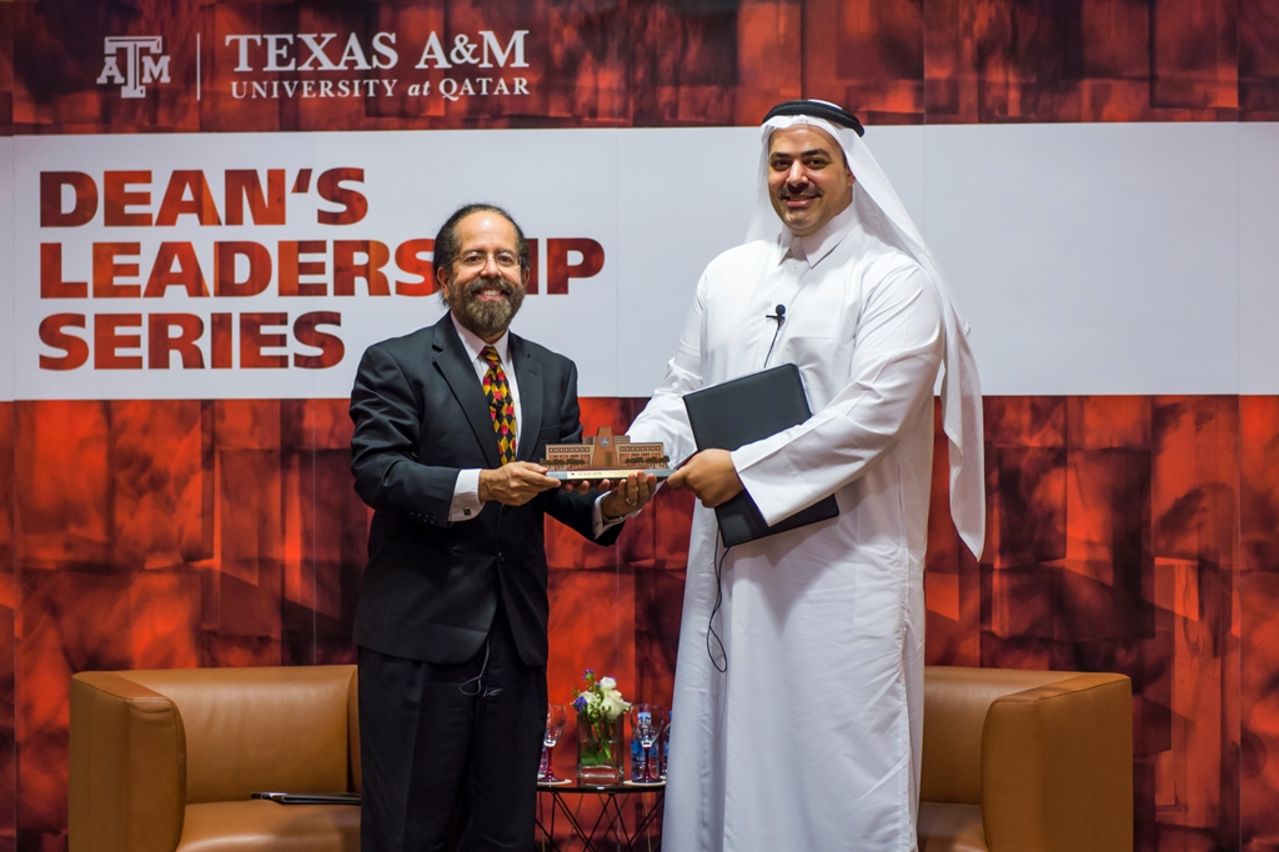 Texas A&M at Qatar dean Dr. César O. Malavé said, “Leadership is one of the six core values of every student at Texas A&M University and this lecture series gives our students an opportunity to learn from some of the top government and industry leaders in Qatar. We are honored to have Mr. Al Jaidah here with us to share his experience and wisdom with our students, who are the next generation of engineering leaders in Qatar.”

During the information question-and-answer forum, Al Jaidah advised students to continually try to understand other people and cultures. He said that engineers tend to be introverts dedicated to their work, but that a successful career in engineering is not just about IQ; it’s also about EQ, or emotional intelligence. 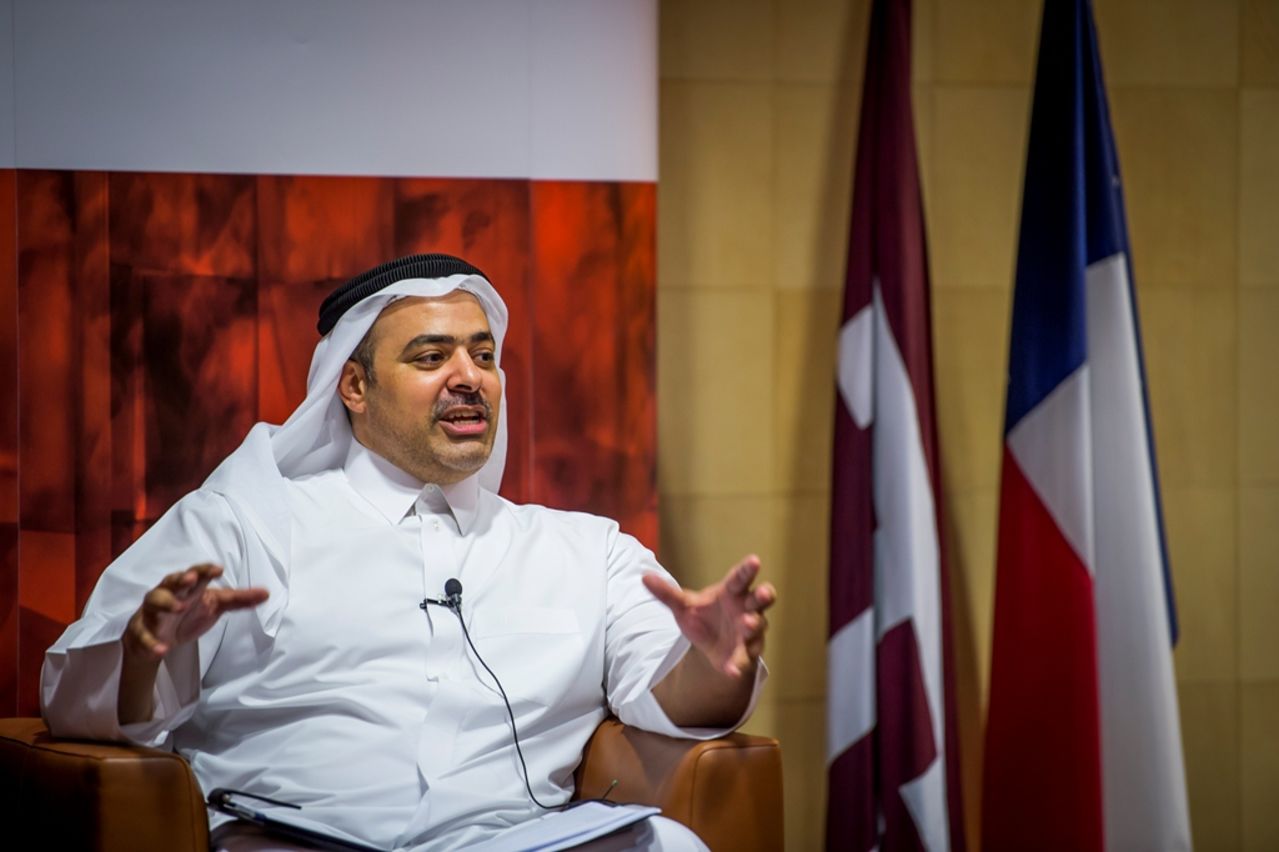 “Your team is only as good as its members,” he said. “Emotional intelligence goes hand in hand with intelligence because you have to work with people from all different cultures and nationalities.”

Al Jaidah advised they should expect to make students to never stop reading—not just engineering and technology articles and publications, but everything from philosophy to politics, because that will open their breadth of knowledge. He told students mistakes happen but they should try to learn from those mistakes and push past their comfort zones to truly diversify their experiences and themselves. 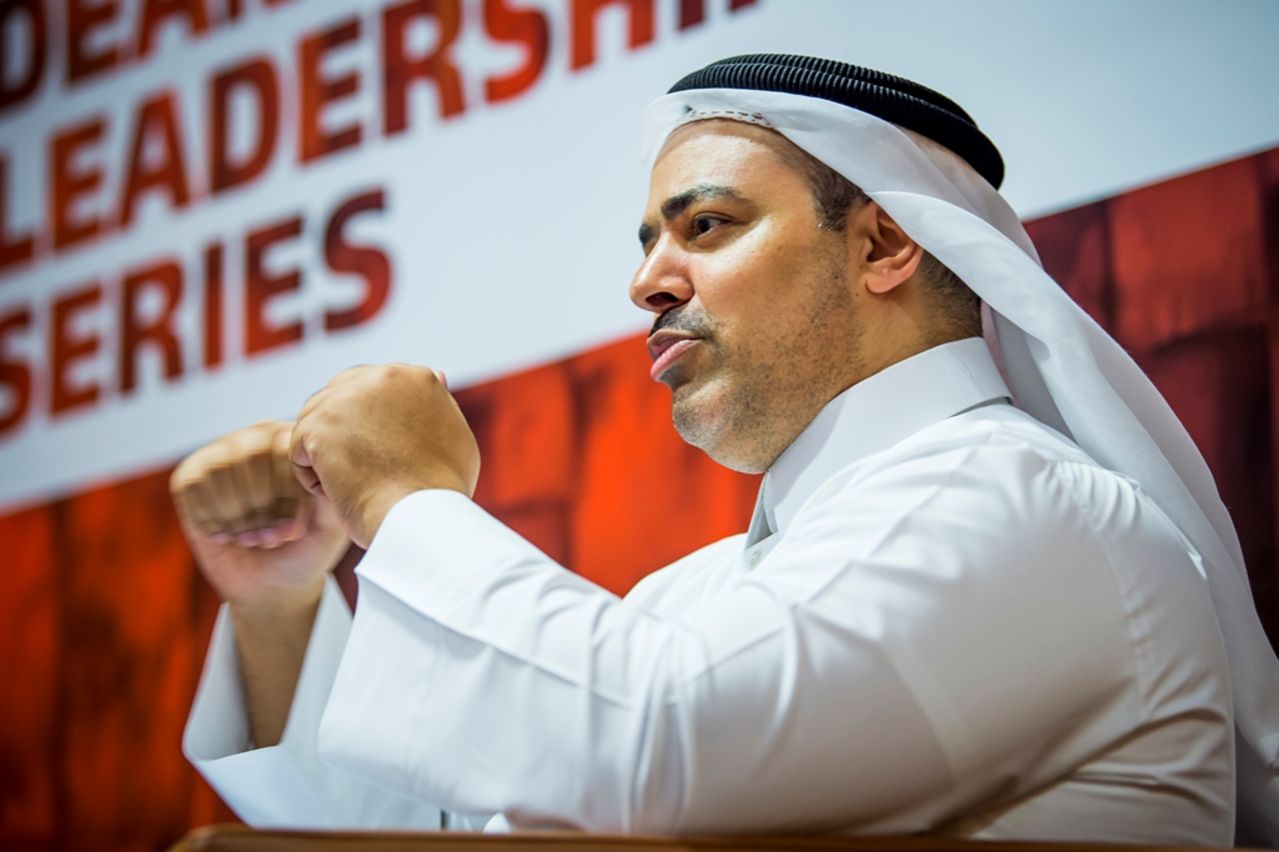 He also reflected on his early career as an electrical engineer when he avoided the back office and chose instead to work with technicians in the field to build his own hands-on capabilities. He started in the oil and gas industry and said he used his experiences in that field to learn what was needed to take Qatar to the next level.

Al Jaidah heads Qatar Cool, the third-largest district cooling company in the world. Before joining Qatar Cool, Al Jaidah was the General Manager and Director of South Hook LNG in the United Kingdom, the largest liquefied natural gas (LNG) terminal of Western Europe and provider of 20 percent of the United Kingdom’s LNG consumption. He completed a Bachelor of Science in electrical engineering from the University of Missouri in the United States, is certified as a Project Management Professional (PMP®) from the Project Management Institute (PMI) and has an Executive MBA from HEC-Paris in Shanghai, China.