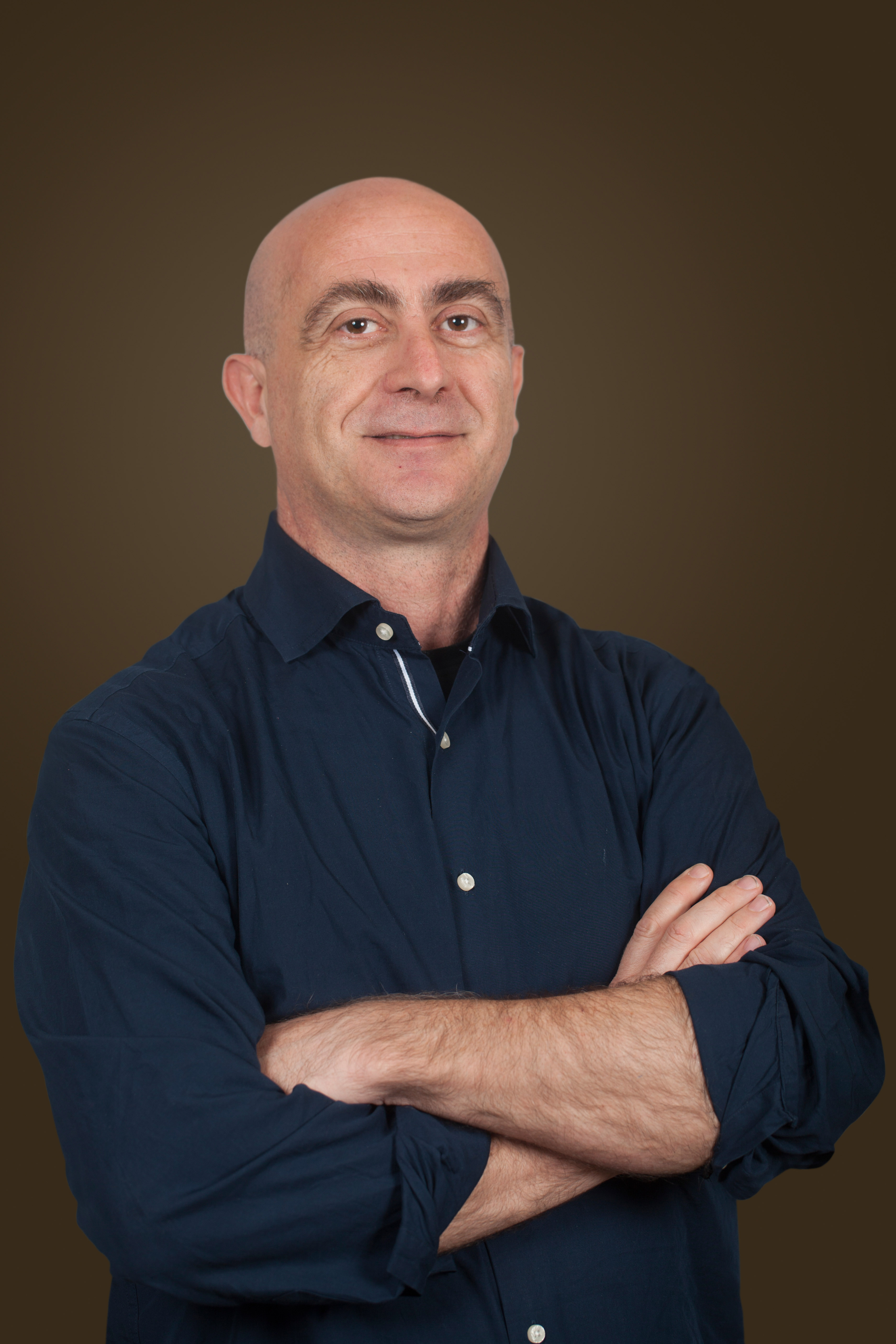 Michele Ceccarelli, a senior scientist at Qatar Computing Research Institute (QCRI) who specializes in bioinformatics and computational biology, is the lead author of a newly published scientific paper by an international taskforce of scientists. The paper offers a comprehensive analysis of the molecular characteristics of gliomas, which are the most common types of malignant brain tumors, and suggests ways to accurately treat patients and guide their therapy.

The paper explains why some patients who are diagnosed with slow-growing (low-grade) tumors sometimes quickly succumb to the disease, while others with more aggressive (high-grade) tumors are able to survive for several years. As a result of this research, a new way of classifying the tumors has been suggested, which could have a significant impact on patient management. This may lead to the development of new targeted drug therapies based on the identification of several previously unrecognized genetic alterations that may contribute to initial glioma development.

In producing the study, Ceccarelli worked closely with a large team of scientists from a number of major institutions around the world, including Columbia University Medical Center in New York, the University of Texas MD Anderson Cancer Center, and the University of São Paulo in Brazil. Ceccarelli and the other scientists were able to analyze the complete genomic information of 1,122 patients with both high and low grade tumors from the Cancer Genome Atlas.

The project also involved the contribution of Samreen Anjum, who served as a QCRI intern at the time of the study and has since become a full-time member of the research team.