Share
New research developed by a scientist at Qatar Computing Research Institute (QCRI), one of Hamad bin Khalifa University's (HBKU) national research institutes, has shown that people behave like schools of fish or flocks of birds when events go viral on social media. 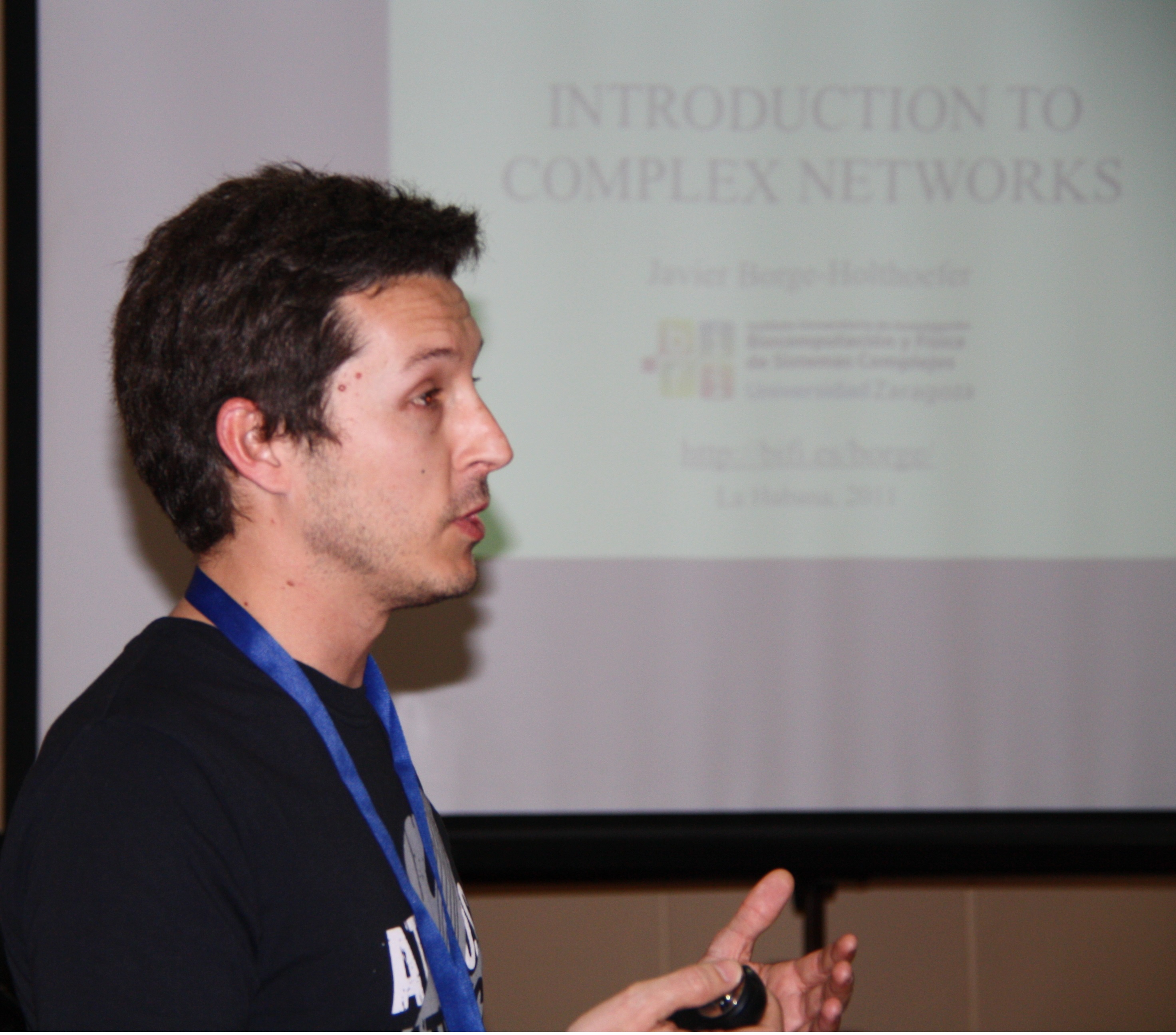 The research, led by Dr. Javier Borge-Holthoefer, in collaboration with Northeastern University, The Center for Data Science (New York University) and the University of Pennsylvania, analyzes how collective attention builds on Twitter.

Borge-Holthoefer and his fellow scientists looked at five different events as they unfolded on Twitter: the Spanish 15M protests, the Outono Brasileiro (Brazilian autumn) movement, the announcement of the Higgs boson discovery, the release of a Hollywood blockbuster movie, “The Dark Knight Rises” and the acquisition of Motorola by Google.

They discovered that often the events started with just a small, scattered group of people planning them but gained momentum. As the time between tweets on a topic decreased and the elements of them became increasingly aligned, some users were leading as others started to adopt a similar opinion. However, at some point, the alignment was complete with no clear leader, and leaders became indistinguishable from followers.

The researchers found there were early warning signs that could detect when a transition was about to take place in the build-up of collective attention.

They discovered that as the pace of tweeting accelerated, the complexity of the information exchange increased. The research was published in the journal, Science Advances, on Friday.