Share
Qatar Solar Technologies (QSTec) has announced that it has successfully produced its first polysilicon at its 8,000 metric tons per annum (MTPA) manufacturing facility in Qatar. 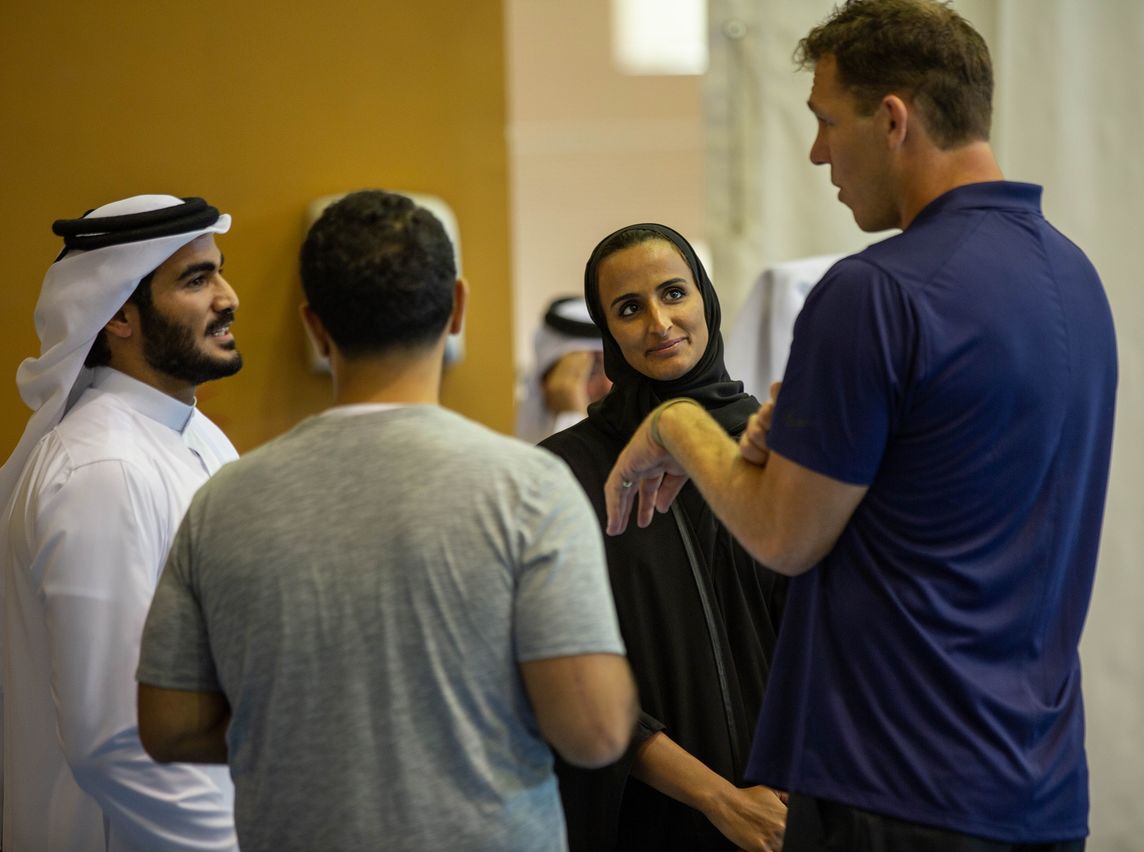 QSTec, the largest polysilicon producer in the Middle East and North Africa (MENA) region with a plan to expand to over 50,000 MTPA, successfully commenced operations at its Ras Laffan Industrial City site.The activation of QSTec’s plant represents a major step forward for the MENA region’s solar industry. 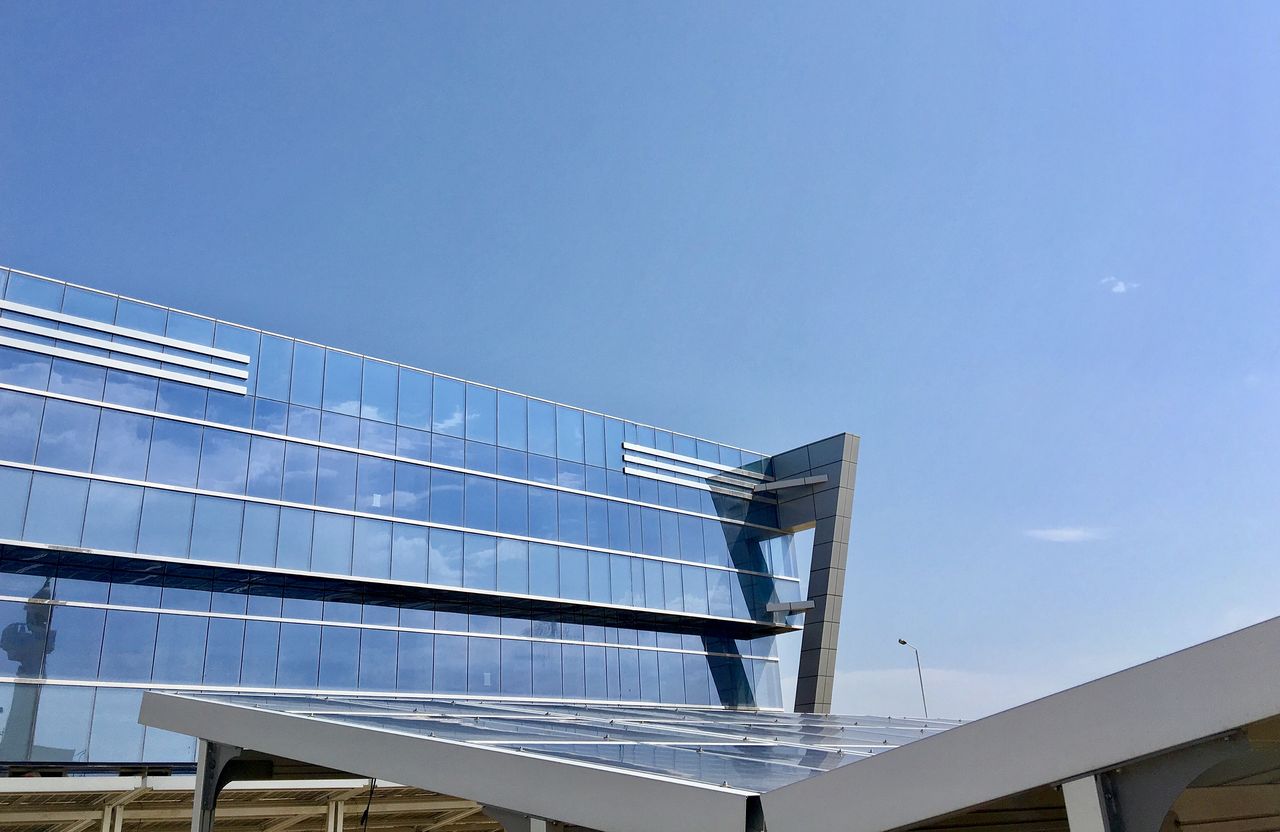 “The first polysilicon produced from our facility in Qatar represents a major milestone for QSTec and has paved the way for a solar manufacturing base to be established within the region” said QSTec’s Chairman and CEO, Dr. Khalid Klefeekh Al Hajri. “This important achievement in the history of QSTec has been made possible by the continued support of all our shareholders, stakeholders, and the dedication and commitment to the success of the project from our QSTec team. We are now moving from the construction phase towards full scale production and it’s an incredibly exciting time for QSTec and the region’s solar industry.”

The new facility is state of the art including a wide range of environmentally friendly technologies, next generation reactors, energy efficient cooling systems and advanced waste treatment facilities that recycle excess gasses and water for reuse in a closed loop system that reduces costs. In addition to this, QSTec’s new facility has a 1.1 megawatt solar installation that includes a ground mounted solar farm as well as rooftop and solar car parking shades and is a showcase of sustainability. 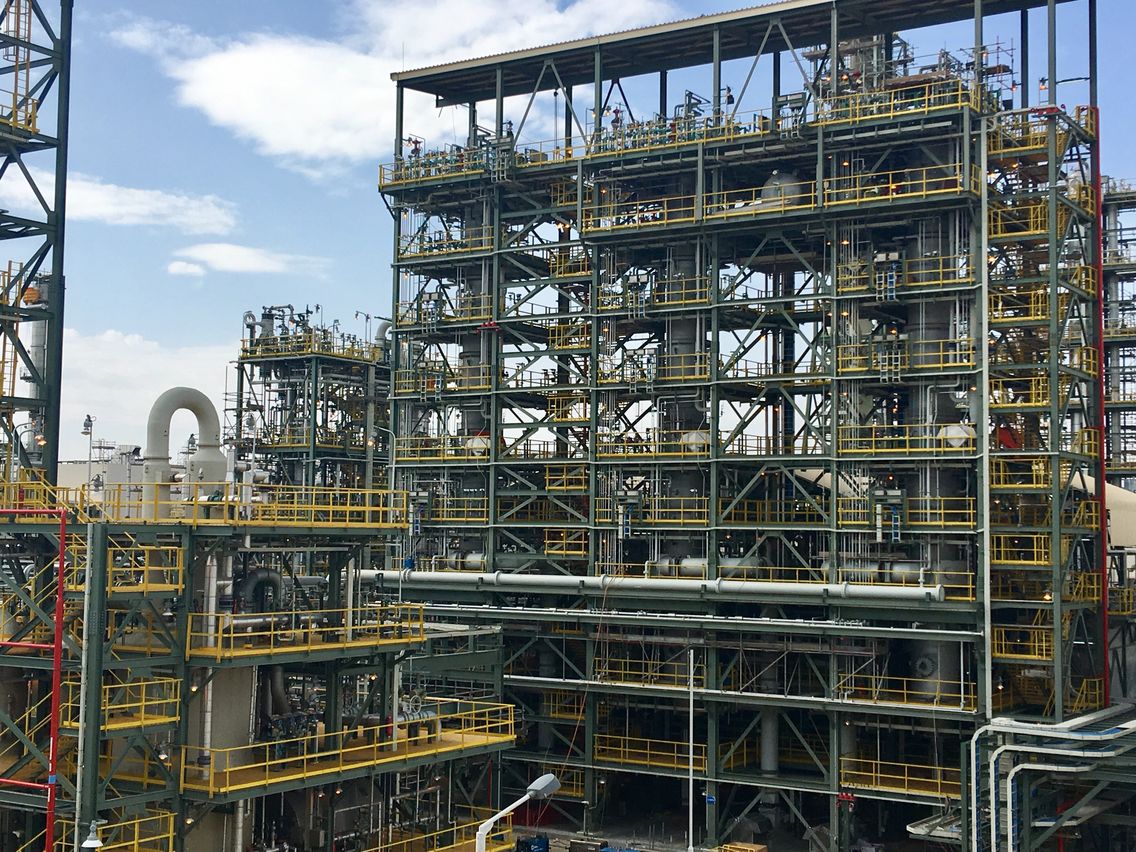 Today, polysilicon is the key raw material used in 90% of the world’s solar modules. To this end, QSTec has made several strategic investments spanning the entire solar value chain, including the largest integrated solar module manufacturer in Europe and the United States of America, SolarWorld AG, as well as the world’s leading solar and semi-conductor technology company, Centrotherm AG. As a result, QSTec has emerged as a globally integrated solar company, and together, these companies have formed a solar consortium of excellence with an aim to achieve greater efficiencies right across the solar industry.