Share
The World Innovation Summit for Education (WISE) has released new research comparing apprenticeship systems in several countries. The report explores the important role apprenticeships play in supporting young people to transition from school to working life, and helping adults in advancing their skills or acquiring new professions. However, according to the report, a collaboration between WISE and the University of Oxford, despite growing political interest in apprenticeships internationally, it remains a relatively fragile mode of vocational education. 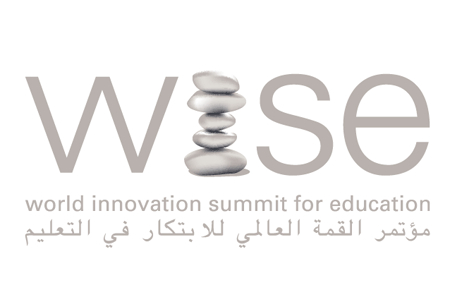 In the study, ‘People and Policy: A comparative study of apprenticeship across eight national contexts’, researchers from the Department of Education at the University of Oxford have, for the first time, reviewed apprenticeship participation on a global scale. The research assesses apprenticeship frameworks in eight countries: Australia, Denmark, Egypt, England, Finland, Germany, India, and South Africa.

The findings suggest that reliance on the active participation of employers makes the apprenticeship model more vulnerable than classroom-based forms of learning, which can be delivered by state-sponsored colleges acting without direct employer support. For the model to work and produce successful, qualified apprentices, employer engagement is crucial, the authors suggest. Therefore, having strong incentives for employers to participate in program provision is vital.

Apprenticeship schemes vary widely across countries from how they are organized and financed, to the day-to-day running and learning style of the programs offered. In some countries, apprenticeships have come to be used as a route for giving less academically-minded young people a second chance in life, which the authors find to be increasingly unrealistic.
The varying degrees of international participation suggest that there are still gray areas in some countries around how to make the most of the apprenticeship model. Apprenticeship incentives are more appreciated in regions where employer associations are historically stronger, such as Denmark, Germany, and Switzerland.

For employers in some regions, such as Egypt, apprenticeships are known to have as many disincentives as they have incentives. A big concern is around employee retention: why invest in someone when they might leave and go elsewhere?
In other countries, including England and Australia, a policy discourse has developed where the apprenticeship has come to be perceived as a form of ‘magic dust’, which can be sprinkled on almost any vocational education and training problem, and offered to any young person who wants one.

In order to improve apprenticeship engagement in countries where the model has been less successful, the authors suggest that it is in the government’s interest to work with industry to better incentivize this investment and make the benefits of the approach more explicit.