Share
Qatar Foundation’s (QF’s) Stars of Science is the Arab world’s leading innovation ‘edutainment reality’ TV program, bringing together aspiring young entrepreneurs from around the region to create tangible solutions to some of the world’s most pressing challenges. 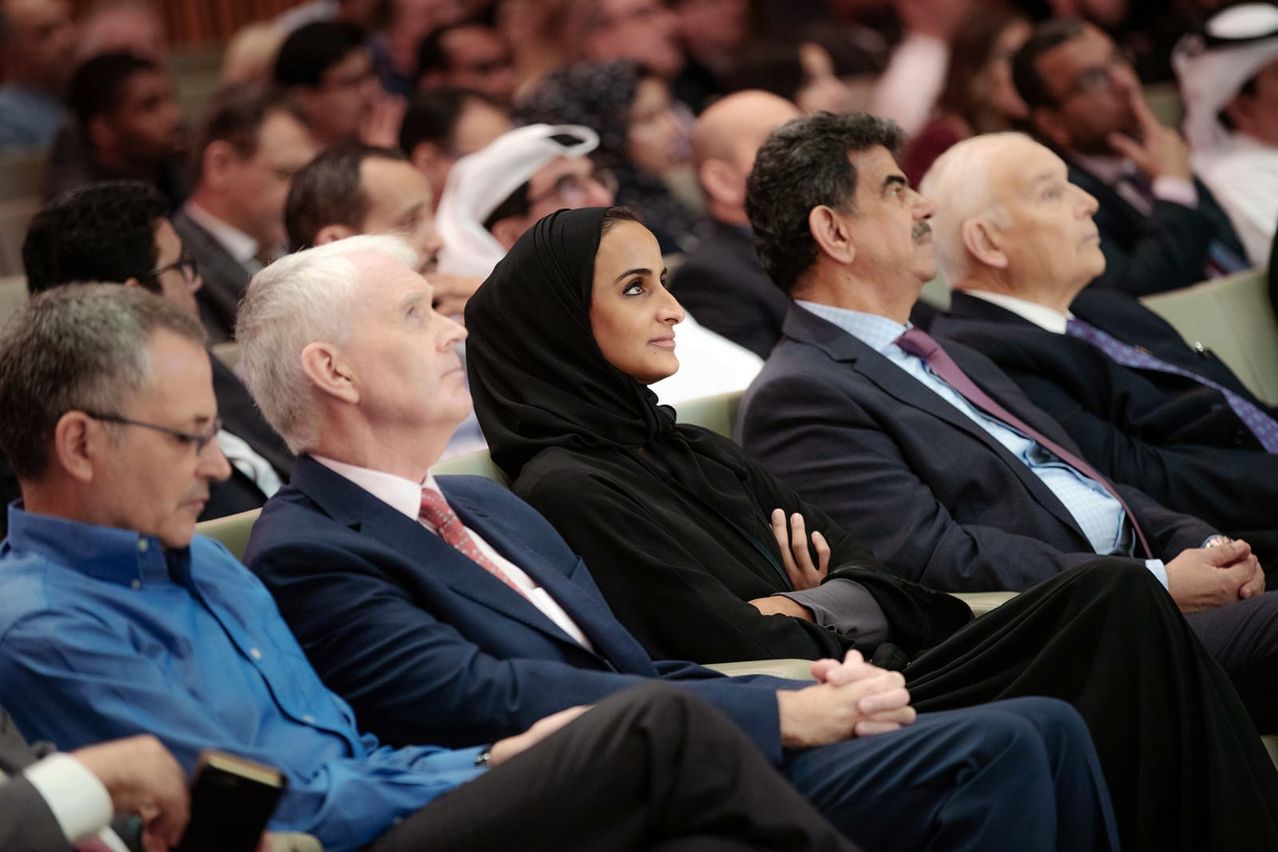 The 2017 edition not only represented the ninth anniversary of the overwhelmingly popular program, but it was also the first to air following the unexpected announcement of the blockade last June. And the successful conclusion of season nine—which saw participants originating from countries across the region, including Qatar, Lebanon, Saudi Arabia, Egypt, Bahrain, and Kuwait—demonstrated that building better science can break down political barriers.

Mohammed Al-Jefairi, from Qatar, placed fourth last year with his innovative project, ‘Deaf Interactive Robotic Teacher.’ The invention uses a robotic hand to communicate in Arabic sign language, with the goal of further developing the program to speak and recognize multiple sign languages.

“My season—season nine—featured participants from a number of the blockading countries, including Saudi Arabia and Bahrain,” Mohammed explained. “It was difficult to accept what was happening at the time. But, I believe, we can leave politics behind, and that science and research —or any activity, such as sports or education—can cross borders. 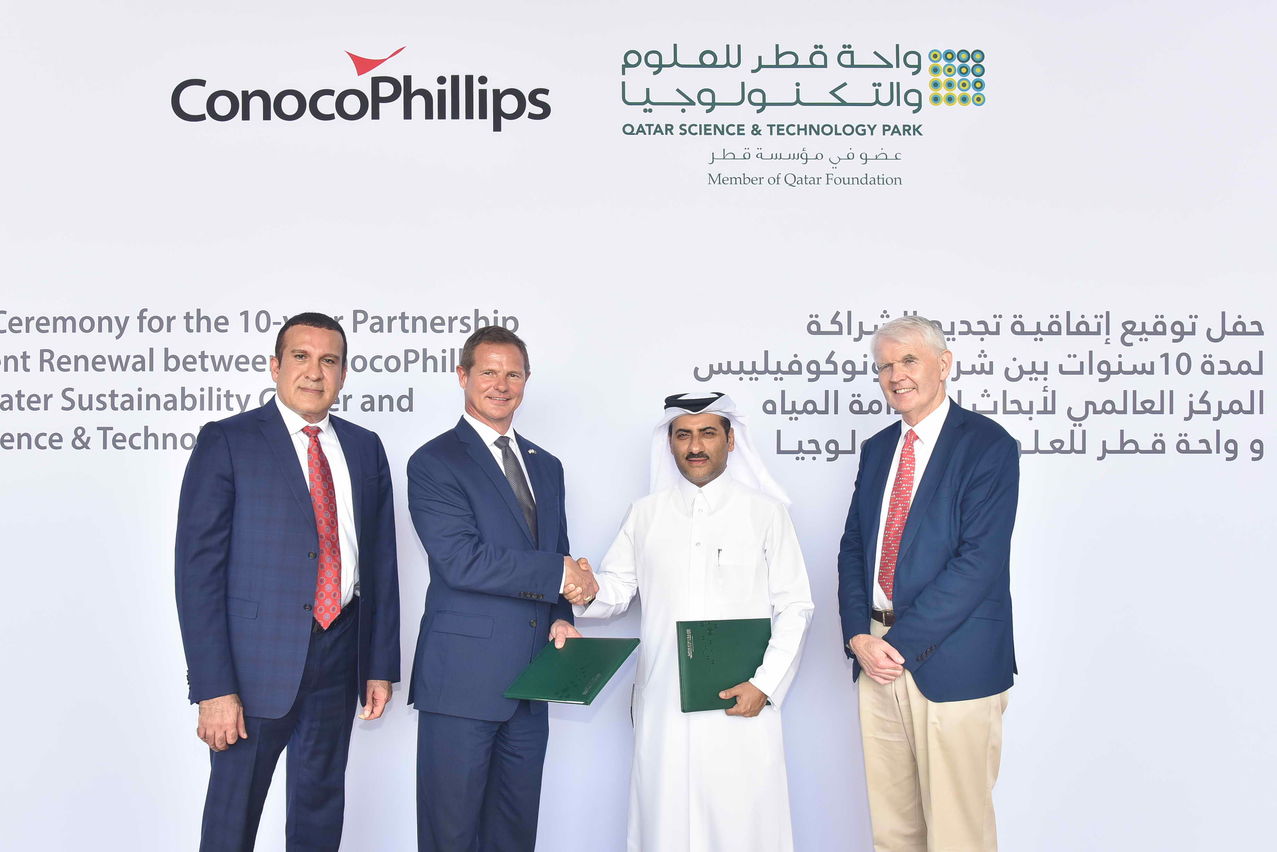 “Qatar Foundation, in particular Stars of Science, has given me—as well as all of the contestants on the show—the opportunity to fulfill my goals and to unlock my potential as an innovator. And I want to help give back to this country, to help make Qatar great.” Following the conclusion of Stars of Science, Mohammed launched Creativity Qatar, a training platform designed to help young people across the nation become successful entrepreneurs.

The season finale of Stars of Science was filmed in Oman, in collaboration with the Oman Technology Fund, which forms part of a wider partnership with QF, and featured finalists from Qatar, Lebanon, Saudi Arabia, and Kuwait.

“At Qatar Foundation, we are committed to the development of human capital, to nurture, through our unique ecosystem, a culture of creativity and innovation that enables researchers, scientists, entrepreneurs, and academics to address both local and global research and development challenges,” Khalifa Al Kubaisi, Media Relations Manager, QF, explained.