Share
Researchers from the Qatar Environment and Energy Research Institute (QEERI) – a national research institute of Hamad bin Khalifa University – the National Institute of Information and Communications Technology (NICT) of Japan, and the Nippon Telegraph and Telephone Corporation (NTT) have discovered new states of interaction between atoms and light. This discovery was published this week, on October 10, in the high-impact journal Nature Physics. 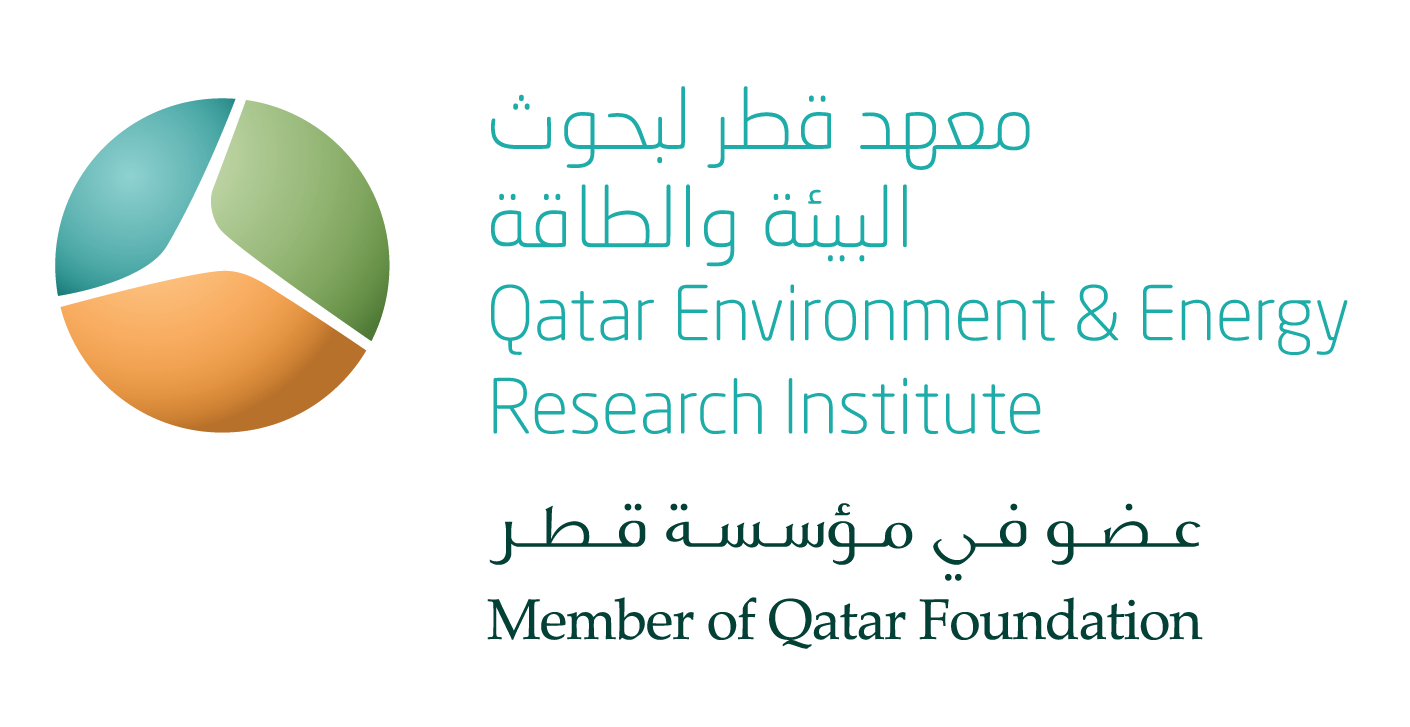 Understanding the interactions between atoms and light is important to QEERI’s research and development of new solar cells materials. In addition, this discovery may contribute to the development of quantum technologies in areas such as quantum communication, quantum simulation and computation, or quantum metrology.

“For technological applications, sometimes you want the strongest interactions possible. You want fast absorption and emission of light. Naturally there are limits to how strong this interaction can be, but now with artificial systems, we are able to design extremely strong interactions. Forty years ago it was predicted theoretically that if you increase the strength of this interaction beyond a certain point, the atoms would form a new state, an unusual molecular state in which the atoms would bind with the photons. Scientists have since debated if this was really possible under realistic conditions. This work has answered the question. We have been able to design an electric circuit in which the circuit interacts with light in an extreme manner, creating the predicted molecular state,” Dr. Sahel Ashhab explained.