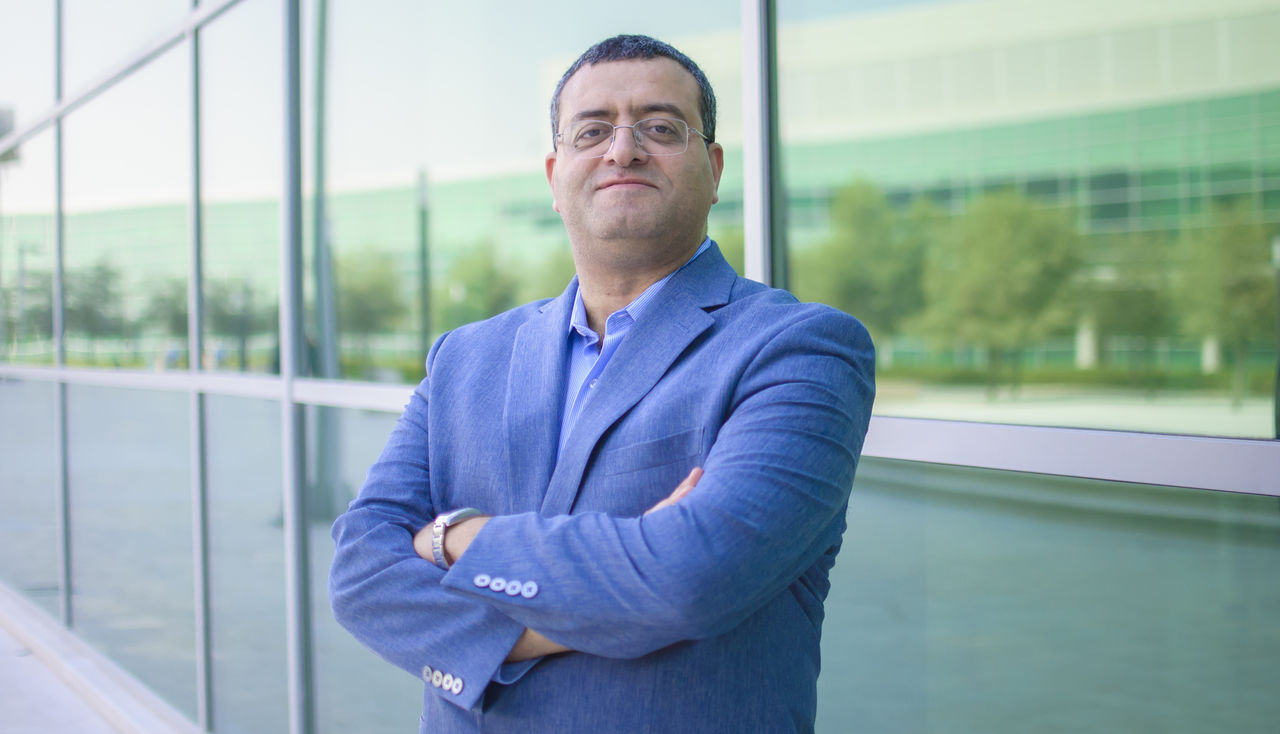 Dr. Mokbel, QCRI’s Chief Scientist, is among only 43 scientists, and the only one from the Middle East, to be selected for the honor in 2017.

The ACM described the 2017 recipients as “responsible for an extraordinary array of achievements, reflecting the many distinct areas of research and practice in the computing and technology fields.”

“In naming a new roster of Distinguished Scientists each year, ACM underscores that the innovations which improve our lives do not come about by accident but are rather the result of the hard work, inspiration, and creativity of leading professionals in the field. We honor the 2017 class of ACM Distinguished Members for the essential role their accomplishments play in how we live and work,” said ACM President Vicki L. Hanson.

Dr. Mokbel joined QCRI earlier this year having previously worked as a professor at the Department of Computer Science and Engineering at the University of Minnesota, where he was employed since 2005.

“I am honored to receive this recognition. It underlines that QCRI is the leading computing research center in the region,” Dr. Mokbel said.