Share
An e-reader app developed in Qatar has recently added French and German user interfaces to its English and Arabic, and is poised to release versions in Italian and Spanish in coming weeks. 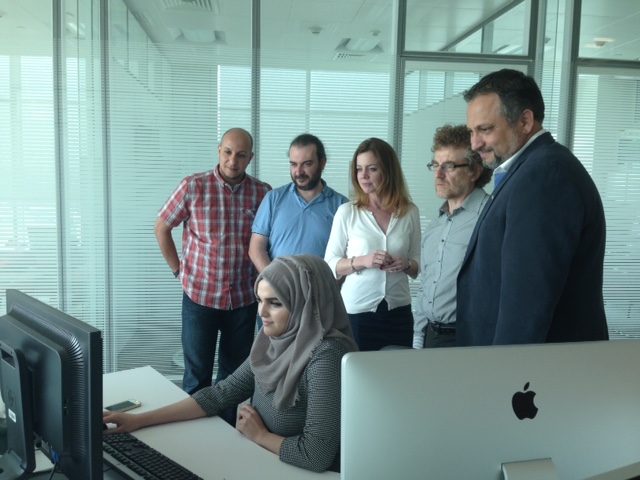 Jalees, which means “companion” in Arabic, is available free via the Windows Store. It can also be found on the Chrome Web Store, which allows users to connect via a web browser. iOS and Android versions are expected to be released soon.

Majd Abbar, QCRI’s Director of Arabic Content Initiatives, said the Jalees Reader, officially launched in the Windows store in August, has now had more than 8,000 downloads.

“So far the app has been downloaded in more than 100 countries with active users mainly from the US, Germany, Qatar, France, the Netherlands, Canada, the UK, Brazil, Spain, Italy and Saudi Arabia. Users have given it a rating of 4.3 stars out of five on the Windows store, which is very encouraging for us,” Mr. Abbar said.

“Work is in progress to release it in other languages including Portuguese. We are also having discussions with authorities overseas about them using the app in their schools.”

Mr. Abbar said QCRI was also in the process of developing a store within the Jalees Reader app that will soon provide hundreds of free books to its users.

“Users will be able to choose from a wide selection of classic titles, load them ahead of time into the reader and read them offline,” Mr. Abbar said.

The Jalees Reader can be downloaded free via jaleesreader.com. A professional version of the app, which adds options for highlighting and annotating text, is also available and costs USD 0.99.