Share
Scientists from the Qatar Computing Research Institute (QCRI), part of Hamad Bin Khalifa University (HBKU), have developed a new algorithm that can identify driver genes of several types of gliomas, the most common and aggressive forms of primary brain tumors. 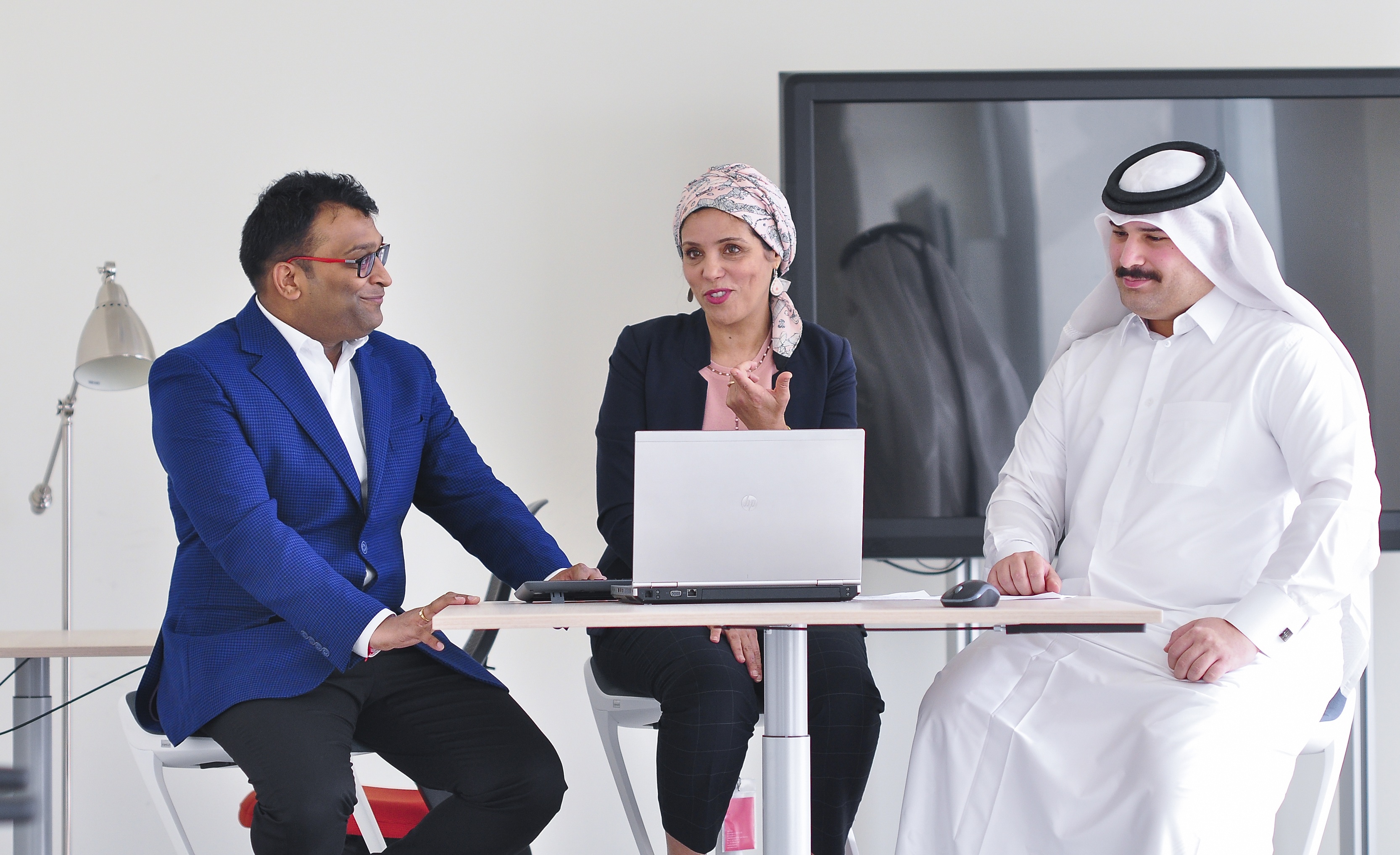 Knowledge of the purpose of these driver genes and the status of these cancer subtypes could further assist in the search for treatments or prognostic information in both glioma and other cancer types. The work reveals the identity and biological activities of the main genes that regulate and characterize the differences between different glioma subtypes.

The method was recently published in the journals Nucleic Acids Research and Nature.

It was a collaboration with scientists from Italy’s University of Sannio - including former QCRI acting research director Dr. Michele Ceccarelli - along with researchers from Columbia University Medical Center and Henry Ford Health Systems.

The technique can also be used for other problems in medicine beyond brain tumors. It is applicable to other forms of cancer such as breast, ovarian and lung cancer to identify key driver genes. Furthermore, the algorithm can also potentially be used to identify key therapeutic targets in diseases prevalent in Qatar, such as diabetes and obesity.

This recent work builds on previous QCRI research published in the journal Cell in 2016 that developed algorithms which identified the different subtypes of glioma based on their aggressiveness.

Gliomas represent about 15 percent of all brain tumors, affecting about three people in 100,000 annually. The most common duration of survival following diagnosis is 12 to 15 months, with fewer than 3 to 5 percent of people surviving longer than five years.