QBG Lectures at University of Malaya

Share
The Qur'anic Botanic Garden (QBG) participated in the International Conference On Food Research Based On Sunnah Nabawiah (ICFRS 2016) at the University of Malaya in Kuala Lumpur last month. 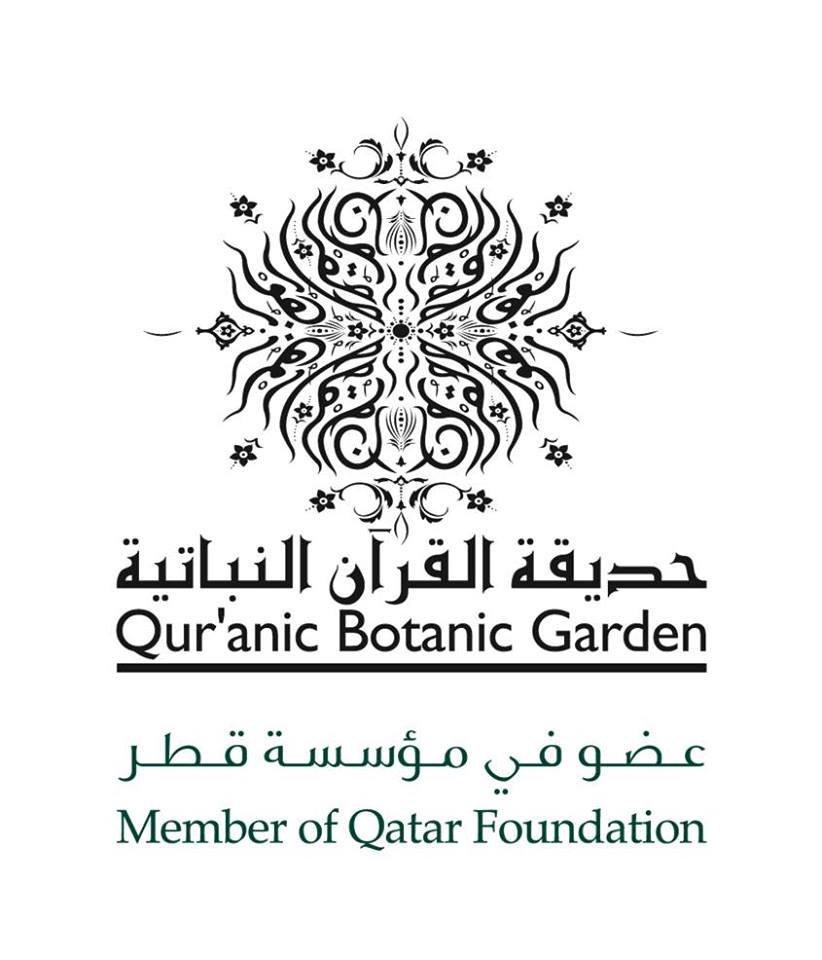 The event, organized by the Academy of Islamic Studies at the University of Malaya, served as a platform to discuss the benefits and advantages of the foods mentioned in the Hadith and Sunnah, as well as the relevant scientific research. Delegates at the conference also discussed the chemical components of food and the effects of the use and misuse of the term Sunnah with regard to nutrition.

Ms. Fatima Saleh Al-Khulaifi, Project Manager of QBG, presented scientific research entitled ‘Plants and Herbs from the Qur’an and the Hadith: A Special Vision of the Qur'anic Botanic Garden’, and discussed edible plants mentioned in the Qur’an and Hadith. She also documented a number of recipes with evidence from the Sunnah, such as Talbinah and Sakhinah among other foods.

The lecture highlighted the importance of conservation of the environment in Islam and the preservation of plants locally and globally.