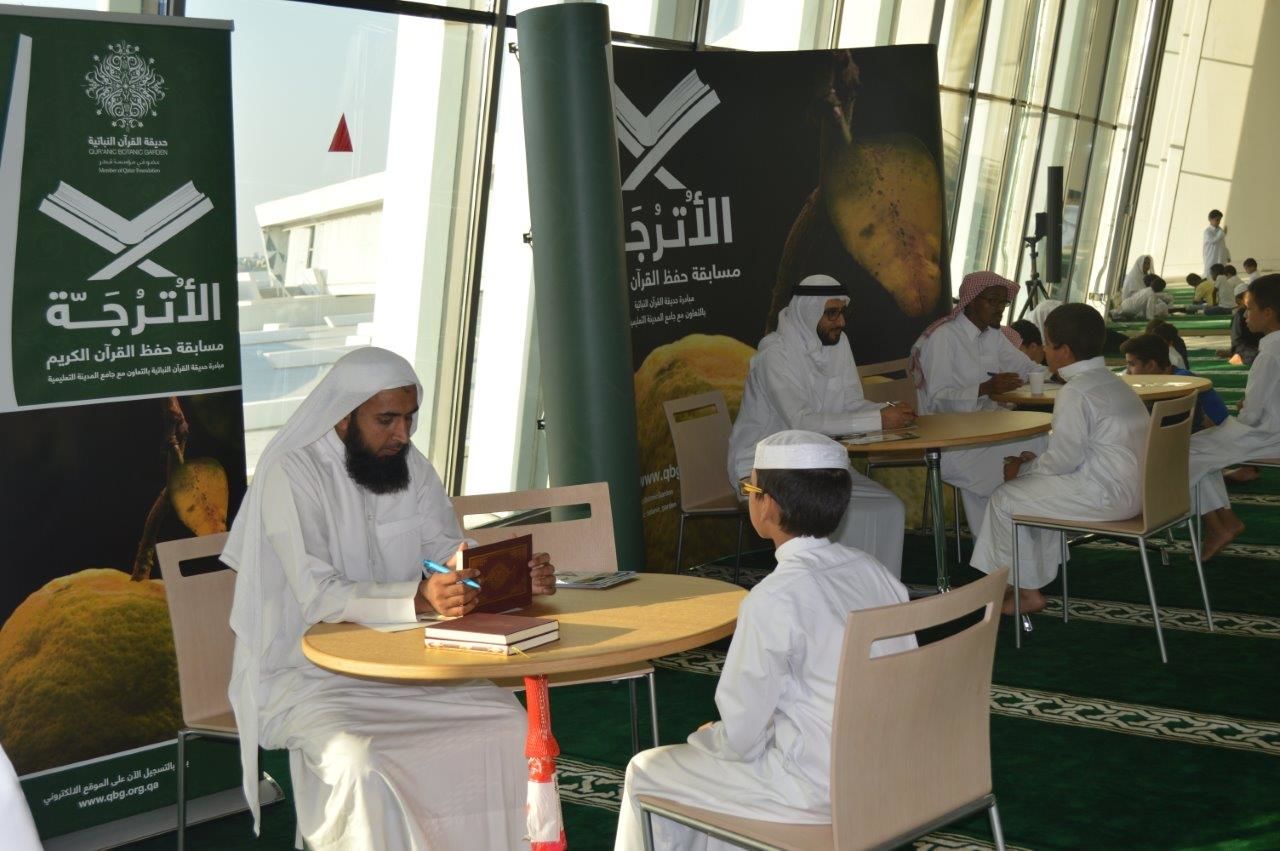 The contest, which features a series of different categories, is open to both male and female schoolchildren in Qatar under-12 years old, as well as employees and students of Qatar Foundation and Education City universities. 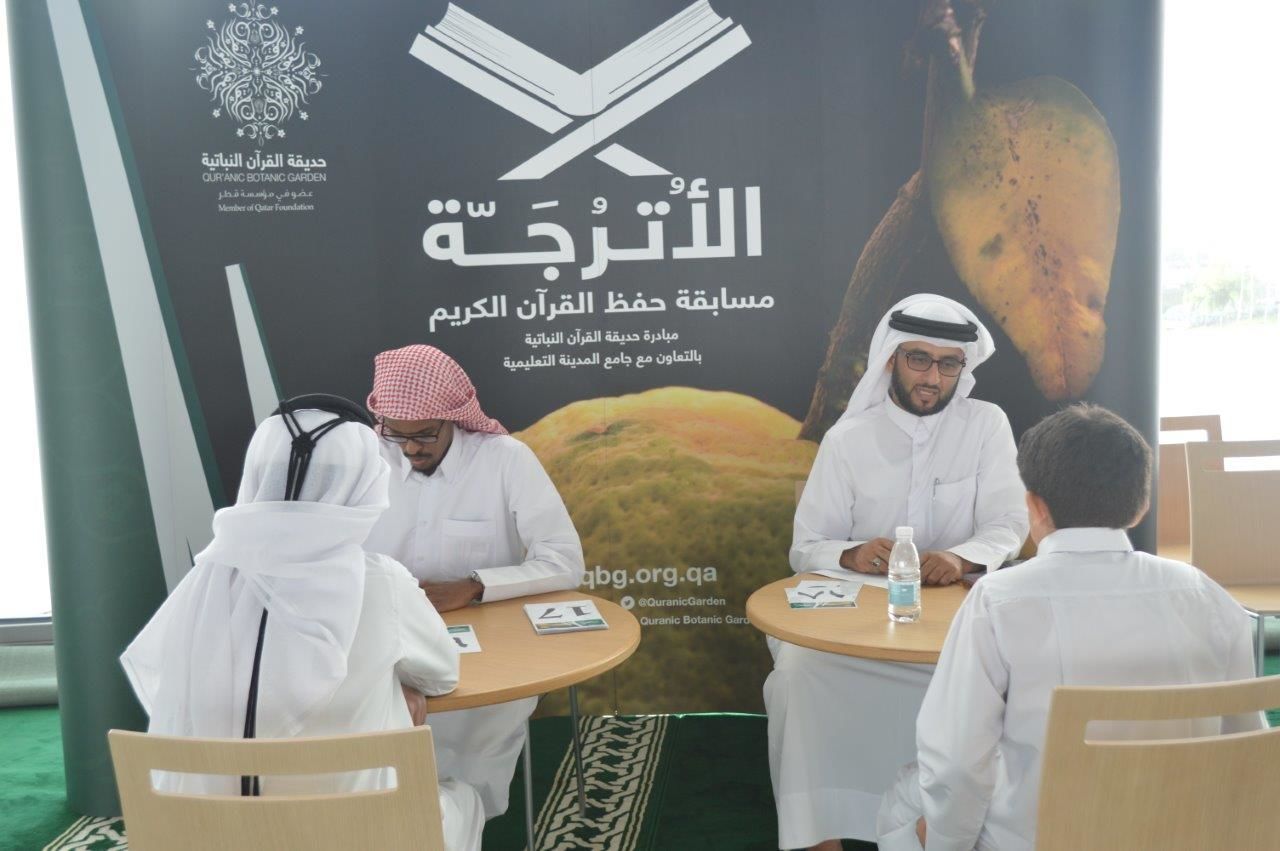 The contest has shown a strong turnout in primary rounds where more than 800 contestants had joined the contest in different age groups for different Qura’n categories. More than 50% of contestants were qualified to move to the final rounds of contest that will continue until the 10th of Ramadan 1438 H. An Arbitration Committee from the Ministry of Endowment, and Islamic Affairs is judging AlUtrujah Holy Qur’an Contest in order to announce the first three winners for all competition’s categories. 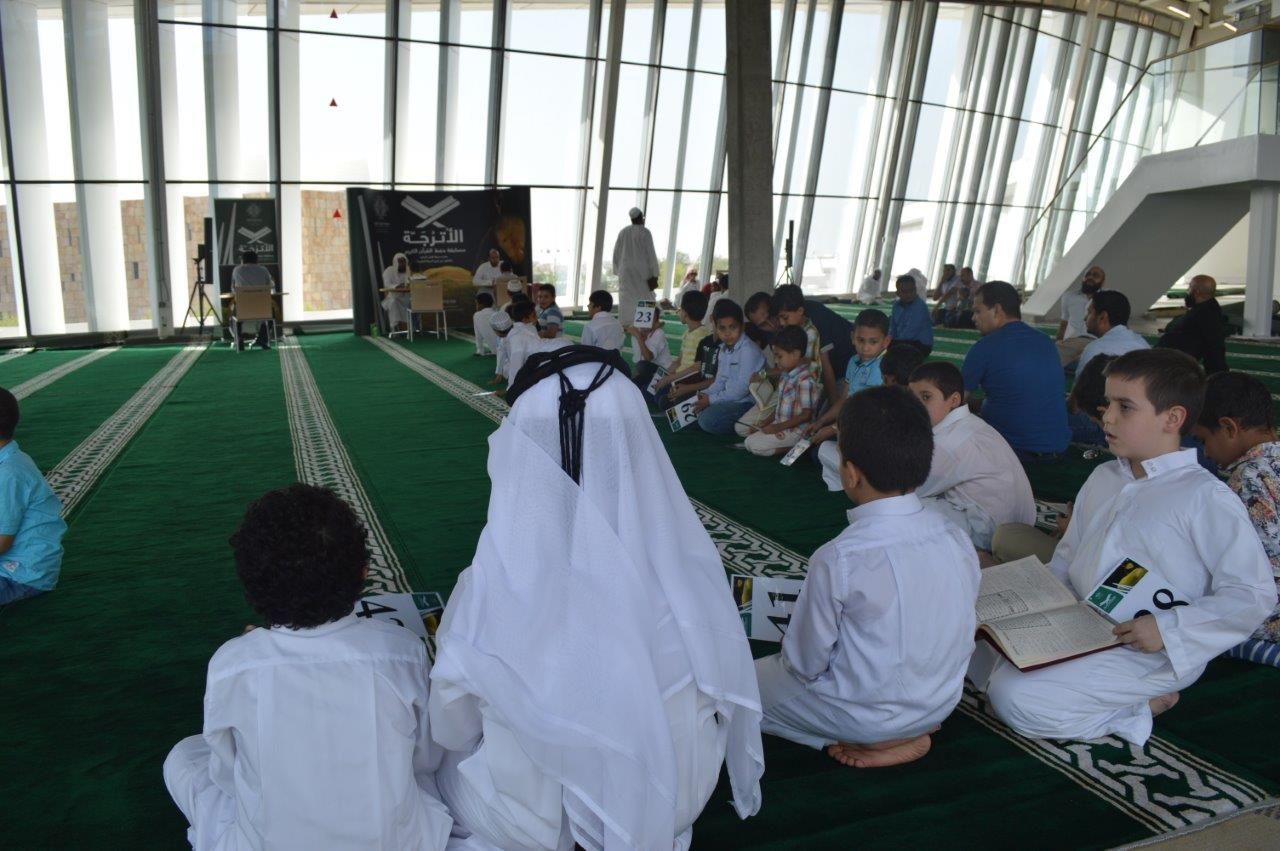