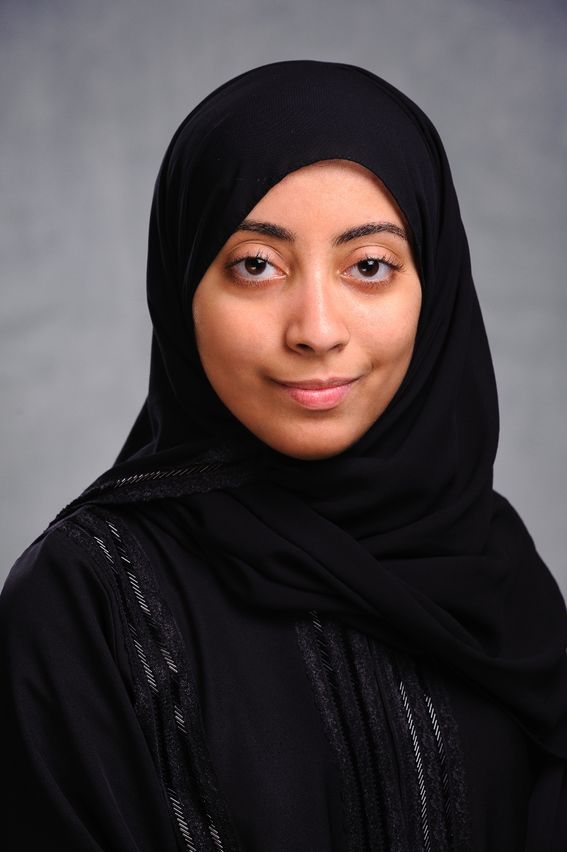 An increasing number of ambitious, young Qatari women are overcoming conventional attitudes and honing their creative skills, in order to pursue a career in the media industry.

Although cultural sensitivities related to women’s role in the media prevail, the future looks bright for the younger generation. The evolution towards a more participatory environment can be seen in the rising number of outstanding female graduates at Northwestern University in Qatar (NU-Q), an educational establishment specializing in media within the campus of Qatar Foundation for Education, Science and Community Development.

Sara Abdulaziz Al Derham, 21, is a positive example of this change. She has earned a Bachelor of Science degree in Communication from NU-Q, with a major in Media Industries and Technology. Her passion for the field of communication knows no bounds, as is evident from her exemplary university performance and pursuit of extracurricular activities.

Despite being faced with some resistance from family members regarding her choice of major, Sara felt it was necessary to persevere and follow her dreams. Initially, she was interested in a career in medicine and volunteered at a local hospital during her time in high school, but she soon had a change of heart. She attributes this to her desire for a dynamic and versatile career that builds upon her interest in photography, art and debate.

“It was like this moment when I had an epiphany. I had to stop and ask myself which major would allow me to do all the things I love and would not limit me,” explains Sara. “I wanted a field that constantly changes and where I could learn in the process and experiment. This was the ideal choice for me, because right now I can report, photograph, make short films, and research.”

To further complement her interest in media and culture, Sara has completed a Certificate in Middle East Studies from NU-Q. In the future, the high-achiever hopes to join Qatar’s diplomatic corps.

Sara’s tenacity to lead and help others choose the right career prompted her to establish a non-profit voluntary organisation in 2011 called ‘Ta2heel’. The program’s goal is to prepare high school students for university by developing their leadership and communication skills, while giving them a broad overview of educational opportunities. This year, Ta2heel was awarded Student Organisation of the Year at the Hamad bin Khalifa University Takreem Award Ceremony.

And the future looks promising. Sara has applied to graduate school in the UK and hopes to pursue a degree in Creative Media and Cultural Studies before joining Qatar Airways. As she wraps up one chapter of her life and begins another, she advises students, “Plan your life the way you want because at the end of the day, it’s your choices that are going to take you places.”

Haya Al-Mannai, 21, is another exceptional Northwestern University in Qatar graduate with a passion for journalism and a commitment to lifelong learning. In addition to earning her Bachelor of Science degree in Journalism, she also holds a Certificate in Public Relations and a Certificate in Middle East Studies. Haya plans to pursue a postgraduate education in Middle East studies in the near future.

Although her choice of career was a little unusual, Haya explains that her family was extremely supportive of her decision and is very proud to see her reach the end of the line.

During the course of her study, Haya has participated in a number of extracurricular activities and played a role in student government. She also successfully completed a journalism residency at Bloomsbury Publishing in the UK.