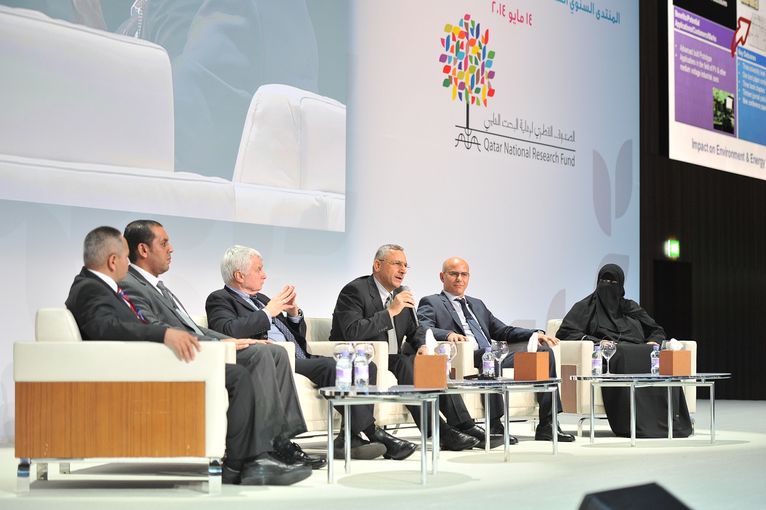 The results were announced during the 6th QNRF Annual Forum held at the Qatar National Convention Centre.

Themed ‘Building on Success’, the Forum, held under the patronage of Mr Faisal Alsuwaidi, President of QF R&D, was attended by more than 400 members of Qatar’s research community and streamed live on QNRF’s website.

He added: “We are proud that QNRF’s flagship funding program continues to inspire originality, as it encourages greater collaboration between the international community and researchers in Qatar.”