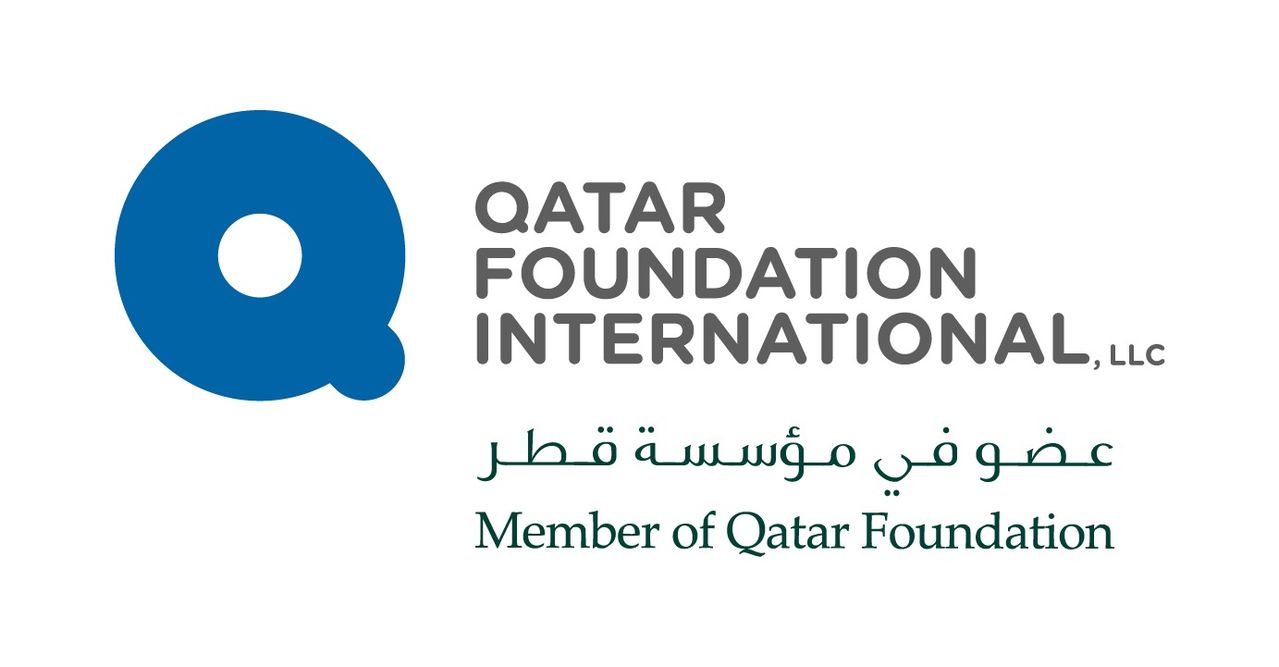 The Arabic Honor Society was created to recognize top-performing high school students studying Arabic language and Arab culture. The AHS will accomplish this by:

Honor societies are an important addition to high schools, providing a pathway for exceptional students to flourish through community engagement and leadership opportunities. Creating an Arabic honor society was a natural next-step for QFI. Formed in 2009, they create engaged global citizens by expanding the study of Arabic language and culture in public and public charter schools in the Americas.