Share
Qatar Biobank and the Qatar Genome Programme (QGP), members of Qatar Foundation (QF), have partnered with the Department of Genetic Medicine at Weill Cornell Medicine-Qatar to facilitate the development of the first Qatari gene chip, known as the ‘Q-Chip’. 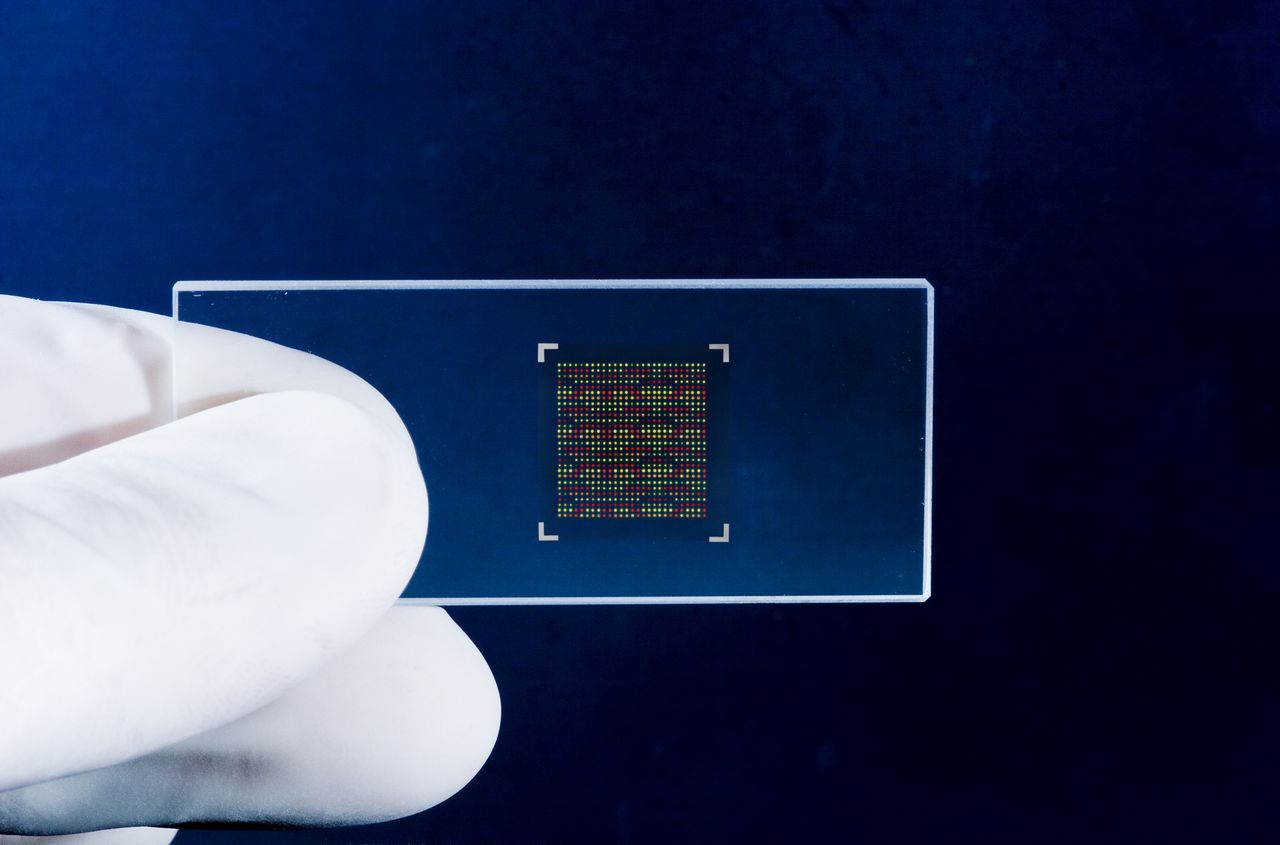 The partnership also includes the Diagnostic Genomic Division at Hamad Medical Corporation as well as the Sidra research team at Sidra Medicine. The national working group aims to translate the outcomes of basic genomic research into high impact deliverables at the clinical care end, in the form of the Q-Chip product.

The chip will contain gene variants specific to the Qatari population, identified through the sequencing and genetic screening of thousands of Qatari citizens. The partnership will act as a platform open for inclusion of gene mutations identified by all local research groups willing to participate in the project.

Professor Asmaa Al Thani, Chairperson of QGP and Vice Chairperson of Qatar Biobank, said: “The Q-chip will be a comprehensive product enabling the simultaneous detection of a large number of gene mutations responsible for a wide range of hereditary disorders. It will also be used in the future for preventive screening of such diseases in newborns as well as in pre-marital testing.”

Following years of large-scale data collection and basic research, the partnership aims to materialize vast amounts of genomic knowledge collected by various national stakeholders into a product that will significantly improve the genetic diagnosis of a large number of diseases.

Unlike the genetic results that come from international laboratories abroad or gene assays developed using data from other populations, diagnosis using the Q-Chip will be based on genetic information derived from Qataris, making the results obtained more relevant and accurate. In addition, the chip will save on funds spent by healthcare providers on sending samples abroad for diagnosis of many hereditary diseases.