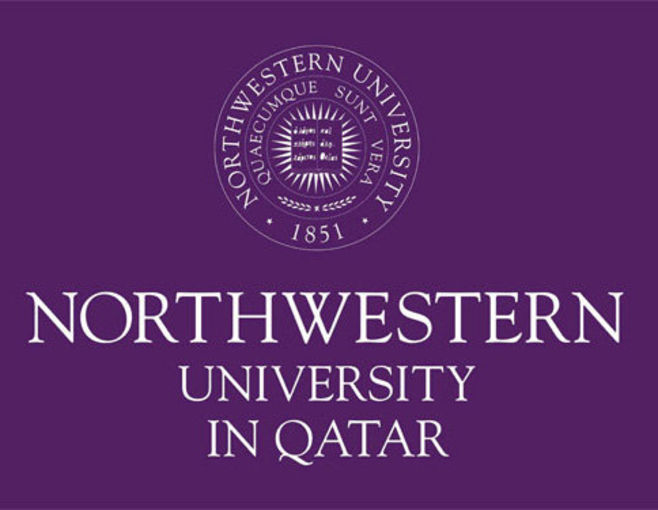 ‘Arab Spring,’ the popular term used to describe the Arab uprisings of recent years, is more complicated and nuanced than is commonly believed, according to a study published by Northwestern University in Qatar (NU-Q).

NU-Q professor of journalism Ibrahim Abusharif explored the range of perspectives around the phrase in Parsing Arab Spring, the first occasional paper – a paper that is part of a series contributing analysis to a debate - recently published by the university.

Based on a study analyzing more than 100 publications about the popular phrase that frames the uprisings in the Arab world, Parsing Arab Spring offers a careful and comprehensive look at how the term came to be—and to such wide acceptance.

The publication looks at the historical roots of the term Arab Spring as well as descriptors used in Arabic press. It also explores how the spring descriptor came to be used by other regions going through political strife and why some circles have criticized the term.

“The linguistic and historical root of the word ‘spring’ is very European,” Abusharif explained. “Using this terminology to describe an event in the Arab world for the benefit of a Western audience can be seen as wishful thinking for a democratization movement. Language matters; it frames events because it influences how people think and perhaps what they do. Sometimes the framing is accurate and sometimes it’s questionable.”

The paper, recently released in hard copy, is available free of charge through the NU-Q website at: http://bit.ly/1ihudQz