Share
The way in which the traditional majlis in Qatar and the Gulf region is influenced by social media was explored and analyzed by a panel of communication experts during a session of the Qatar Media Industries Forum (QMIF), convened twice annually by Qatar Foundation (QF) partner university Northwestern University in Qatar (NU-Q). 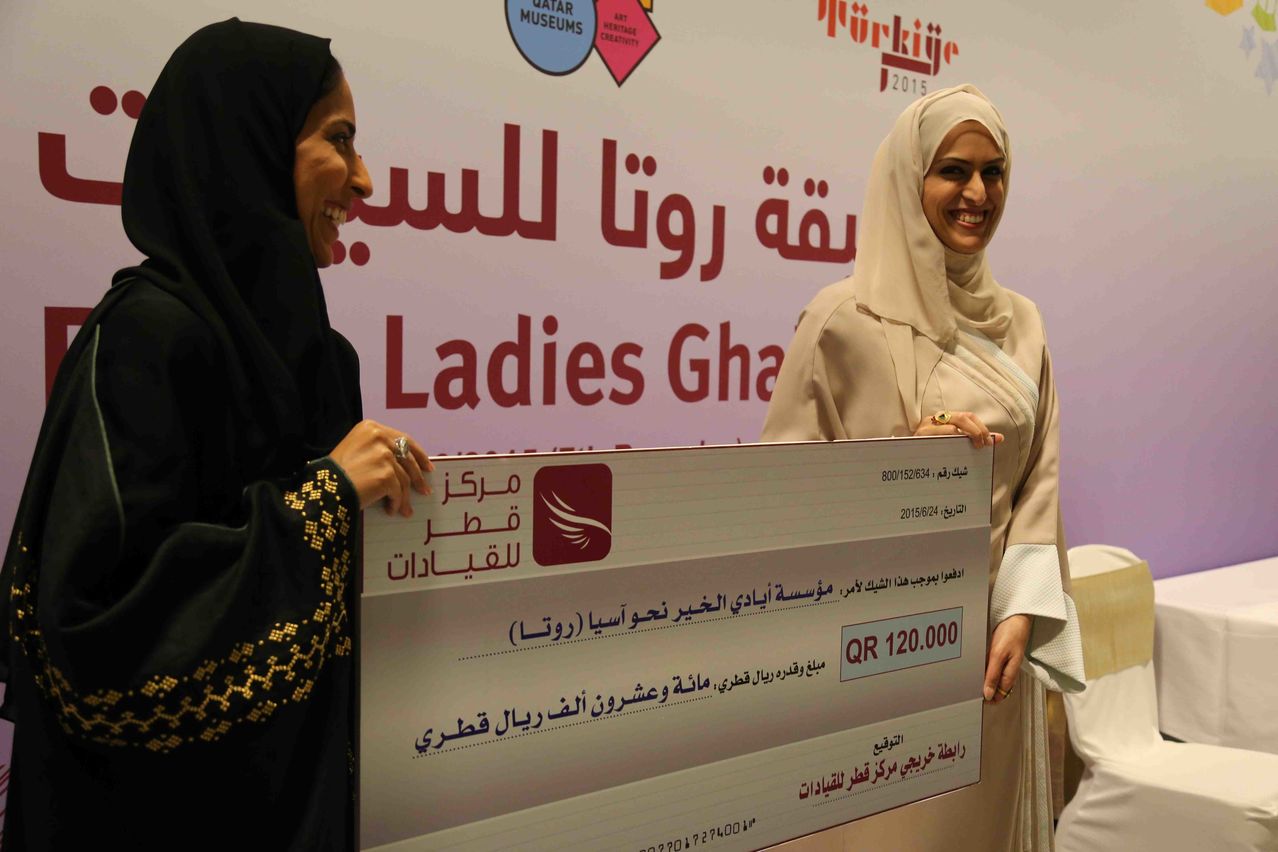 The forum reported that the majlis, long the most important source of communication in Qatari society, has been greatly enhanced and made more cosmopolitan by the use of social media, which has shaped discourse at the family, community, social, and political level – and provided clues as to how this key feature of public life, and its influence, will evolve in the future. 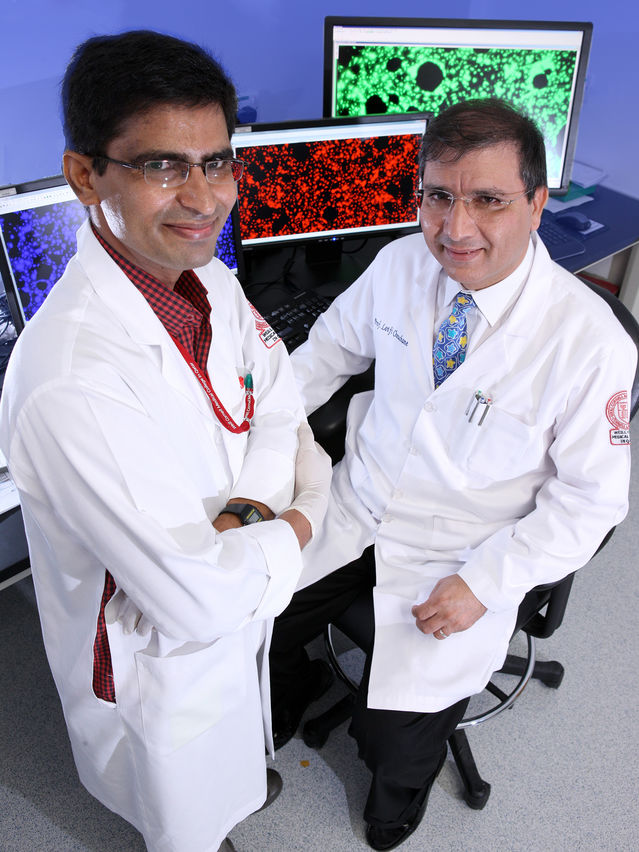 The panel, moderated by Banu Akdenzili of NU-Q, agreed that the majlis is changing in different ways. Contributing examples and data were panelist business leader Mohamed Jaidah, owner of 60 Degrees and group executive director at Jaidah Group, who is a founding member of QMIF; Manar Al-Muraikhi, Director of Community and Public Relations at Ooredoo; and Dr. Gerd Nonneman, former Dean of QF partner university Georgetown University in Qatar. 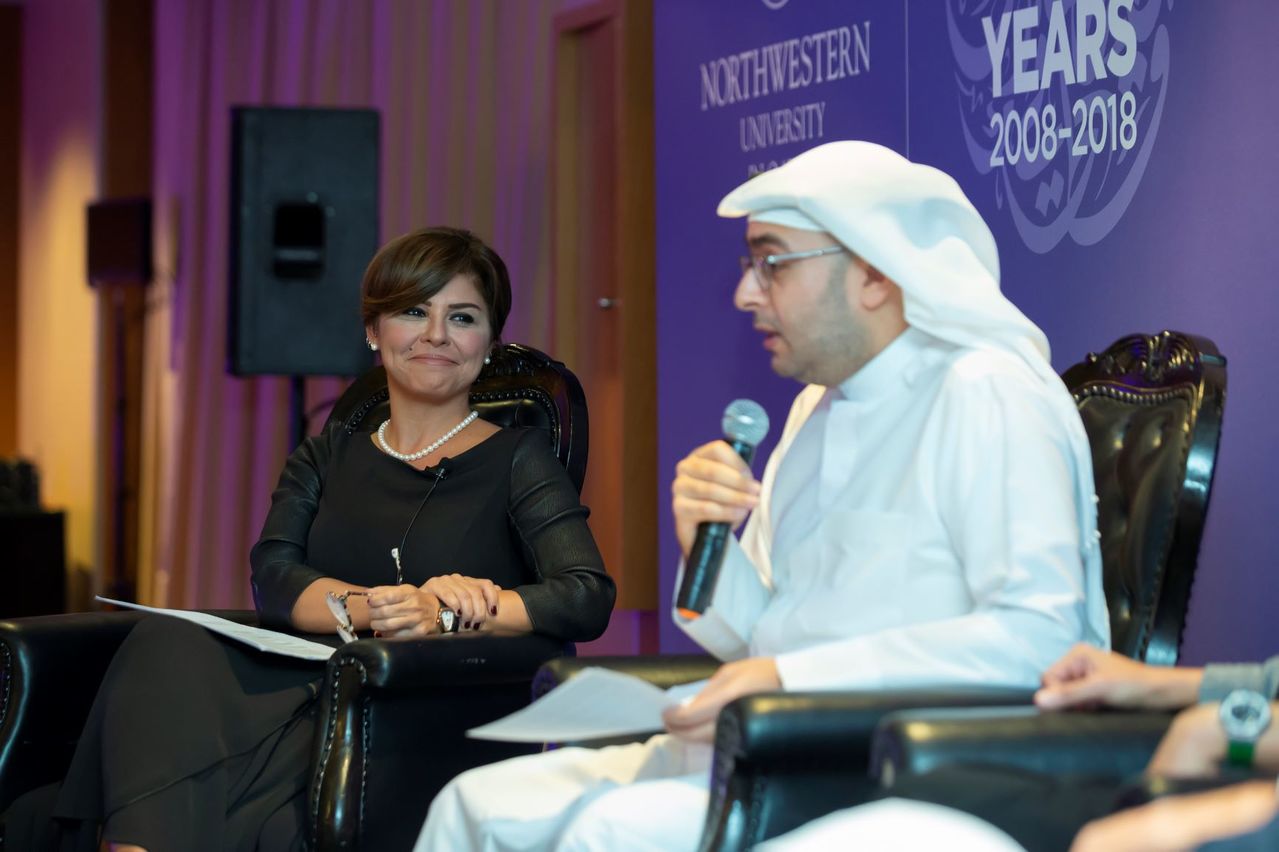 QMIF provides media leaders in the Arab region with a platform to explore topics of critical importance to Qatar’s emerging media and communication industries. Each year, NU-Q hosts forums bringing industry leaders together to exchange ideas, advice, and experiences across a broad range of topics.

“The forum offered a cutting-edge perspective combining a respect for the tradition of the majlis with the added influence of social media,” said Everette E. Dennis, Dean and CEO of NU-Q’s dean, who has convened QMIF since 2012. “While most majlises are for men, there has also been a rise of the female majlis as well. One panelist noted that some family majlises include both men and women.”

Akdenzili added: “Given the central influence of the majlis in Qatari society, considering the forces that influence opinion and inform decision-making in such settings, has widespread implications for media organizations, decision-makers, and officials as well as brands and businesses.”

Panelists described the positive and detrimental impact of technological advances and widespread use of social media on majlis interaction. There was broad agreement that media sources have always influenced the content of discussion in majlises, but that social media had broadened discourse and led to a widening of perspectives.