Share
Ismaeel Naar, an alumnus of Northwestern University in Qatar (NU-Q), has been named Outstanding Young Arab Journalist of the year. Naar received the award at an event recognizing outstanding achievements by young Arabs. 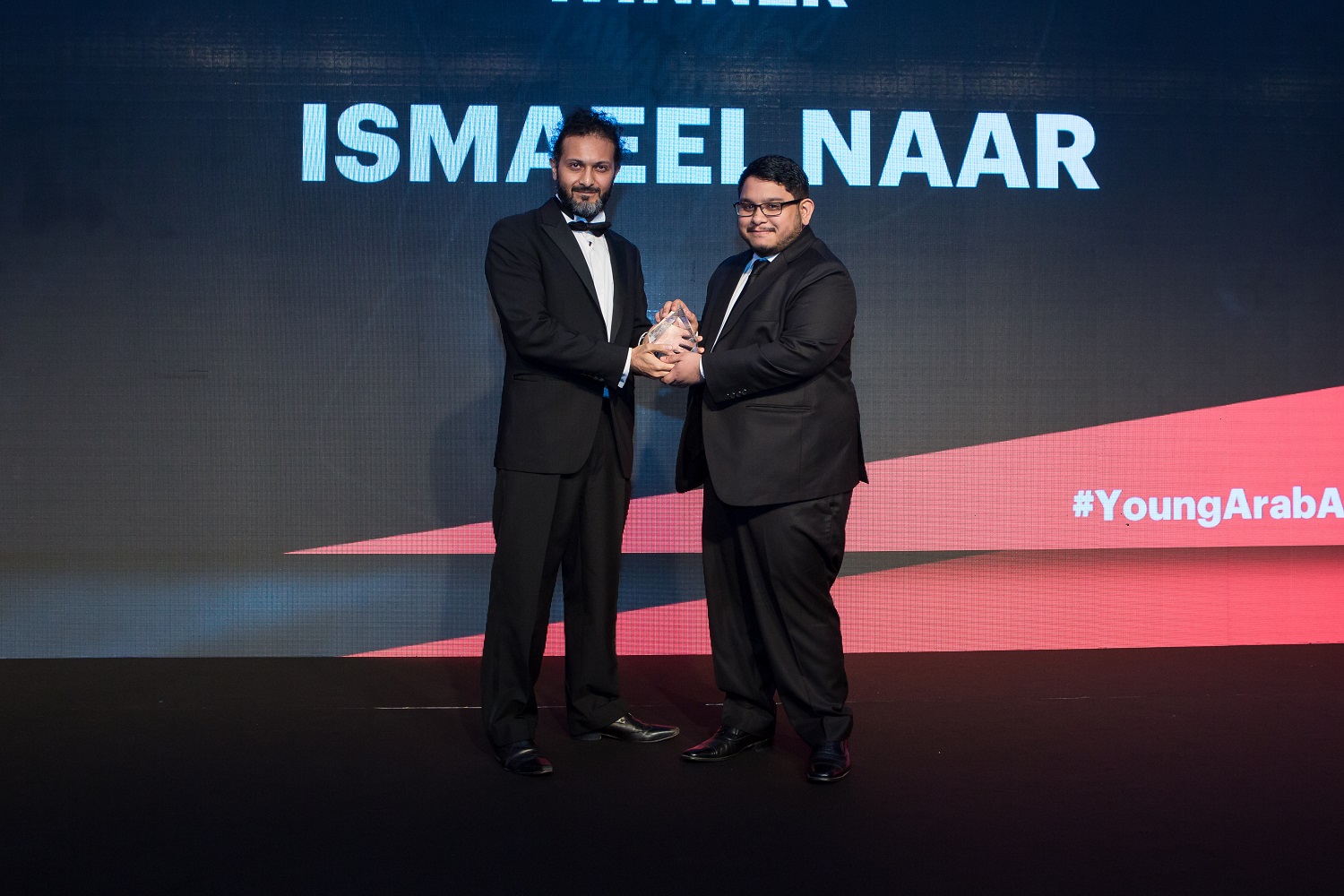 Naar, an online journalist with Al Arabiya, was the student speaker at NU-Q's 2013 graduation ceremony, as well as the recipient of the Dean’s Award. During his time as a student, Naar participated in a residency program with The Financial Times in New York. He also received NU-Q Media and Research Awards in two categories – for Best Documentary, which he filmed on refugees in a UNHCR health center in Jordan; and Best Profile for a photography project on Qatar National Day celebrations.

“Ismaeel was an excellent student while attending Northwestern and his success as a professional journalist is something that all of us at Northwestern take great pride in witnessing,” said Everette E. Dennis, dean and CEO at NU-Q.

After graduation, before joining Al Arabiya,Naar worked for the Al Jazeera Media Network, as an online reporter for its English website. The 25-year-old Bahraini journalist was one of the youngest reporters from the region to cover the frontlines of the Saudi-Yemen war. He was also the first journalist to break the news of the Hajj stampede tragedy in 2015.

"In the career I've had so far, I've covered several breaking international news stories, including the failed coup attempt in Turkey and the recent U.S. presidential elections. My journalism classes at NU-Q equipped me with the skills needed to handle such stories and develop solid and accurate coverage,” Naar said.

Naar said that he accepted the award with great pride and was “thankful to my first editors, who were my journalism professors at NU-Q. My passion and drive to tell other people's stories was born from their classes all those years ago,” said Naar.