Share
Up to 5,000 new Hepatitis C virus (HCV) infections occur in Egypt annually as a result of mother-to-child transmission, according to a new study by researchers from the Weill Cornell Medical College in Qatar (WCMC-Q) and the London School of Hygiene & Tropical Medicine in the UK. 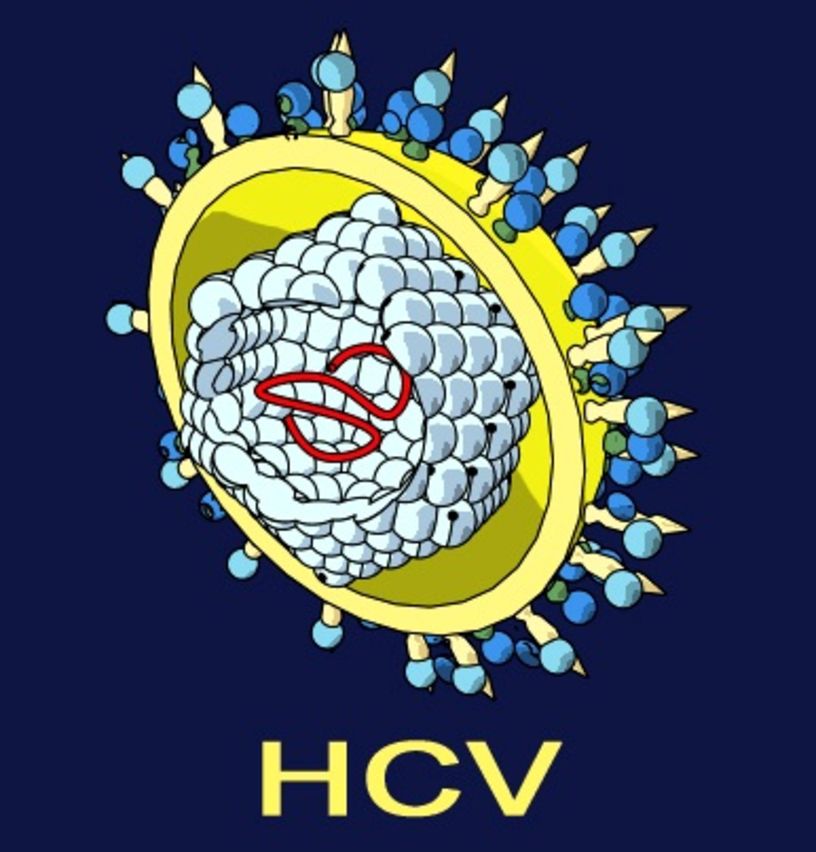 Egypt has the highest infection level of the disease in the world. 14.7 percent of the population carry HCV, with at least 100,000 new cases every year, but the proportion of these new infections that occur through different transmission routes is not well understood.

This study is the first, for any country, to estimate the number of new cases of HCV as a consequence of mother-to-child (vertical) transmission. The authors estimated that in 2008, between three and five thousand new cases of the infection were caused by this transmission route, which can occur during pregnancy, child birth and the postpartum period from an infected mother to her child.

In addition, the findings show that mother-to-child transmission is an important transmission route among children under five years of age, contributing between a third and a half of new cases in that age group in Egypt. These are some of the findings of the study, which has been published in the prestigious journal Hepatology.

Key scientific findings of the study: The study is available free-of-charge from the website of the journal Hepatology:
http://onlinelibrary.wiley.com/doi/10.1002/hep.27596/abstract