Share
Northwestern University in Qatar (NU-Q) has appointed a new director and professor for its liberal arts program, along with seven professors specializing in the media and communication industry, as well as literature and philosophy. 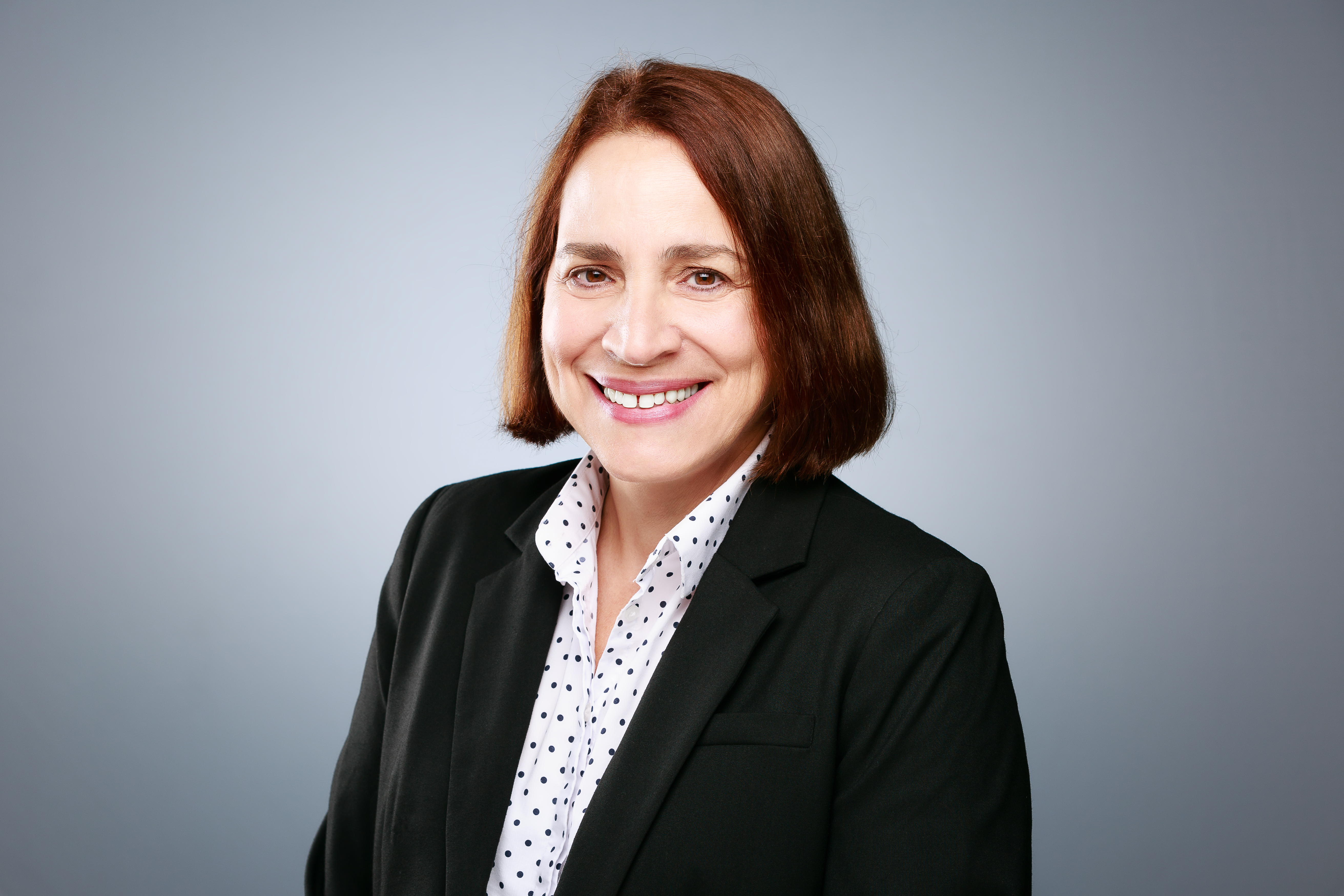 Hariclea Zengos, who serve as the professor and director of the liberal arts program,will teach courses in literature and literary studies. Zengos holds a PhD in English from Tufts University, an MA in English from Clark University, and a MEd from Harvard University. Most recently, she served as associate dean for academic affairs in the Office the Provost at the American College of Greece.

Kazkaz, a director, producer and writer of several award-winning films will serve as assistant professor of communication in residence. She received her MFA degree from Carnegie Mellon University (CMU-Q), and a bachelor’s degree from Oberlin College in theater and Russian language, as well as one from Moscow Art Theater in acting.

LaDuke, an authority on Great Plains literature, will serve as assistant professor of liberal arts.He earned his BA at Northwestern University, MA in creative writing at Western Washington University, and his PhD in English at Ohio University.