Share
Msheireb Properties, Qatar’s leading sustainable real estate developer, and a subsidiary of Qatar Foundation (QF), is pleased to announce that they have been named “Developer of the Year” at the Arabian Business Qatar Awards 2016. The Arabian Business Qatar Awards reward the most successful and innovative companies and individuals in Qatar and represent the hallmark of success for individuals and companies. Msheireb Properties captured the ‘Developer of the Year’ prize after a highly competitive selection process, which included submissions from the top companies in the development sector. Msheireb Properties’ ambitious undertaking and their incredible realization of their mandate to transform and revolutionize the way that people think about urban living, set the brand apart from the other candidates and positioned them as the foremost developer in the nation. In bestowing the organisation with this extraordinary honour, the judging panel praised Msheireb Properties for the master planning and execution of their ground-breaking sustainable urban regeneration, noting, “this [award] is in recognition of the company’s exceptional efforts over the course of the last year, and for its expertise in masterminding the Msheireb Downtown Doha megaproject.”

“We are both humbled and proud to have been presented with the ‘Developer of the Year’ distinction at the Arabian Business Qatar Awards 2016. This esteemed recognition 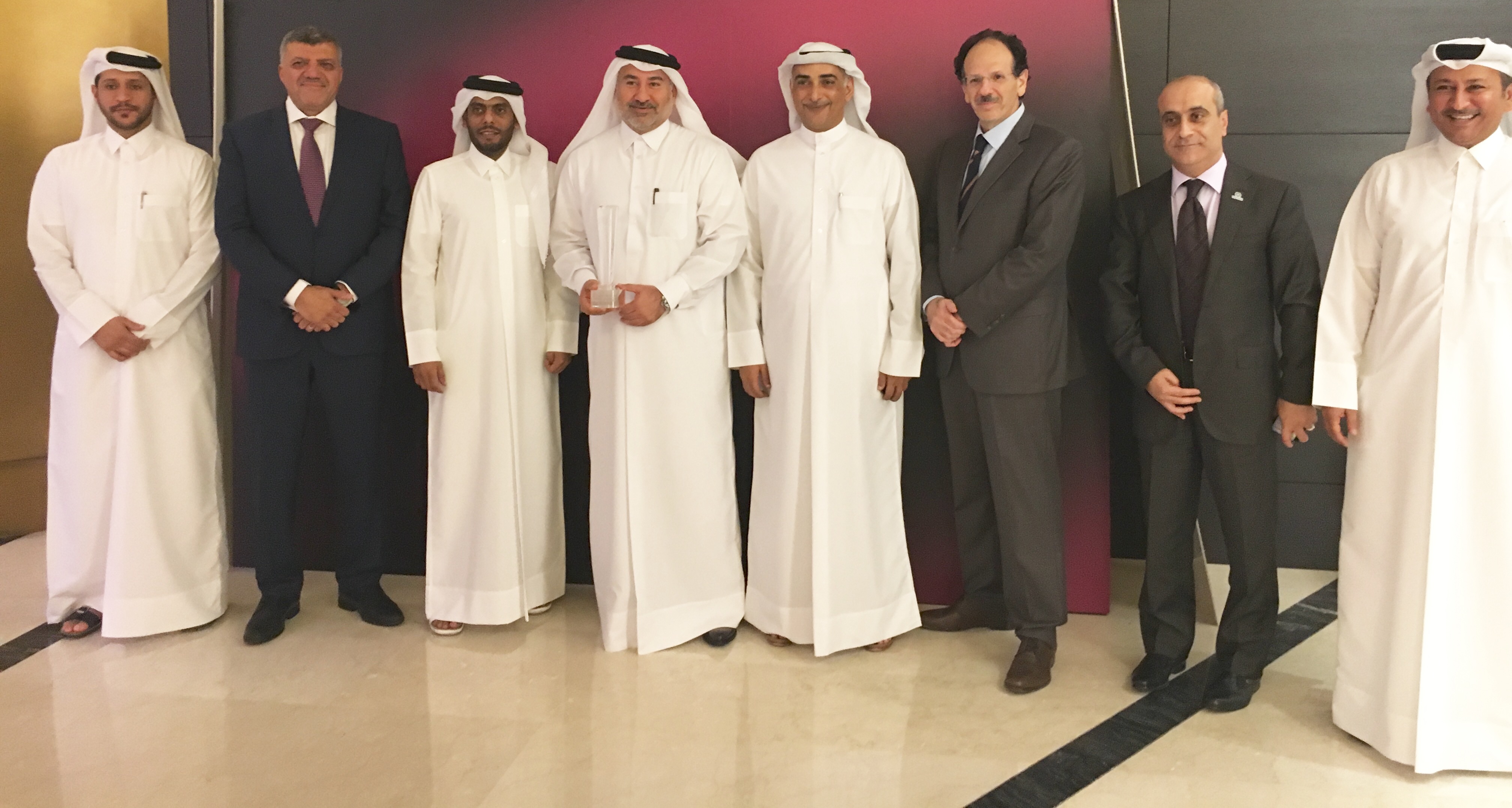 showcases our vision of being a driving force behind innovative urban renewal efforts that are transforming communities and the nation’s economic success. Accordingly, Msheireb Properties is redefining and pioneering sustainable aesthetic forms, revitalization and modernization, by combining traditional methods with progressive technology and cultural preservation, as demonstrated through Msheireb Downtown Doha,” said Mr. Abdulla Hassan Al-Mehshadi, CEO of Msheireb Properties.

Msheireb Properties was celebrated at the Awards’ ceremony for their miraculous revitalization of the old commercial district of the city while still retaining and recapturing Qatar’s heritage and architectural traditions. The 31-hectare QAR 20 billion development aims to enrich the lives of both individuals and communities – encouraging more sustainable and environmentally responsible behaviour, while offering a better understanding of the local and regional heritage through its unique lifestyle and environment.