Share
Msheireb Mosque, located in the heritage quarter of Msheireb Downtown Doha (MDD), has been awarded the prestigious ‘Abdullatif Alfozan Award for Mosque Architecture’ which honors mosques in the GCC for their sustainability and architectural features. 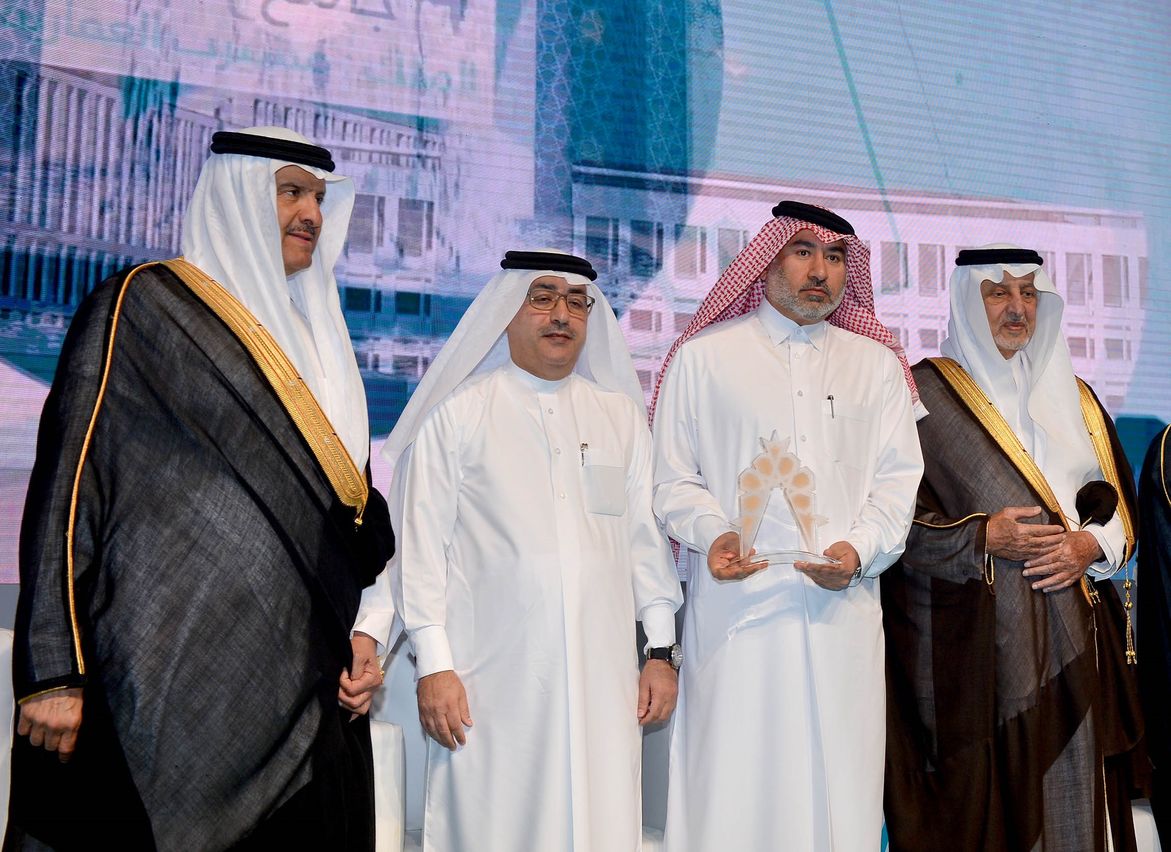 Msheireb Mosque has won the award, thanks to its adoption of new technologies and meticulously planned architectural features that helped it to surpass 122 other mosques nominated for the award. The design of the building is based on traditional Qatari mosques, which have for centuries used orientation, shading, natural ventilation and water to create comfortable environments for prayer and worship. 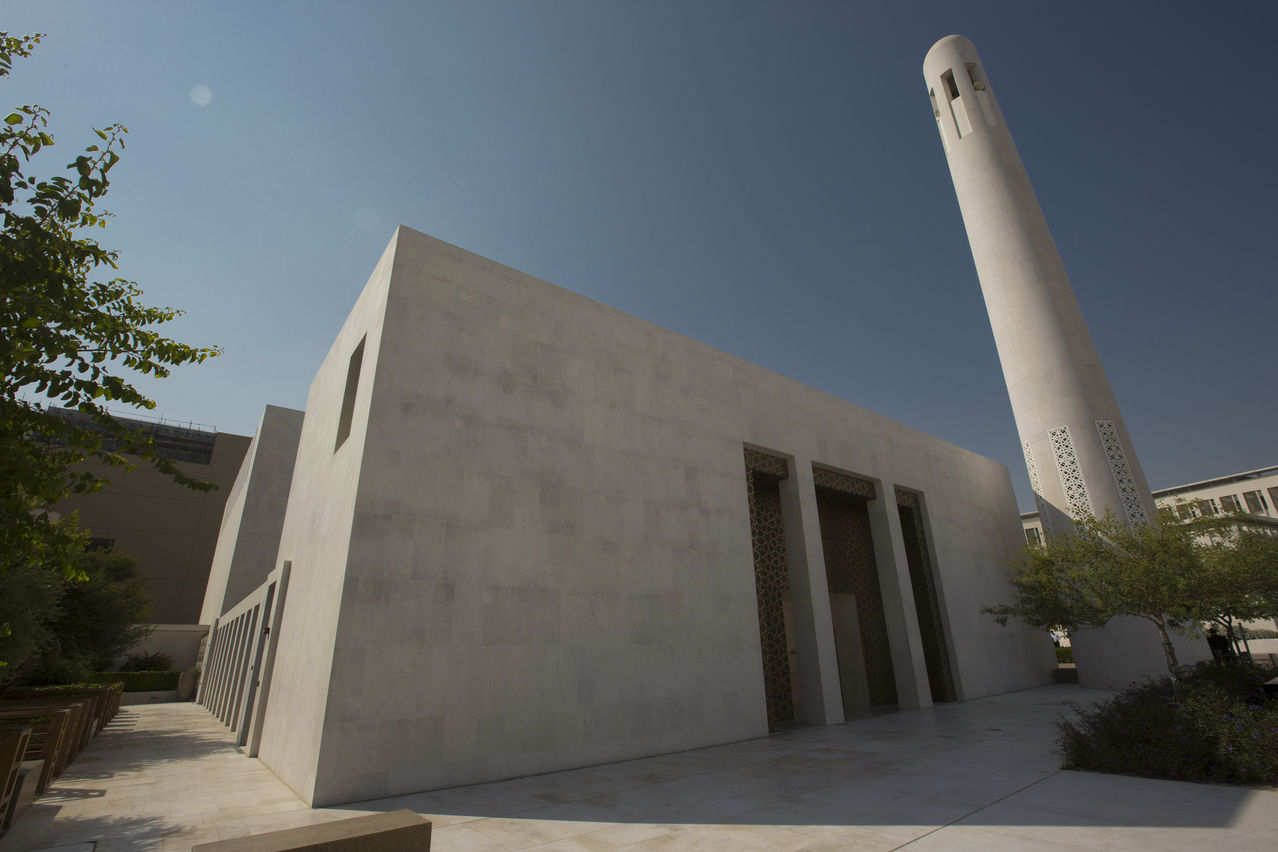 The building has received the Gold LEED accreditation for its effective energy conservation, along with the quality of its design. It incorporates a tailored daylight design, to create dynamic sun patches inspired by Qatari motifs within the main hall during prayer hours, and needs no artificial lighting during daytime hours. Embracing key principles of Islamic art, geometric patterns and designs, Msheireb Mosque fuses modernist ideas with a historically familiar arrangement of Islamic volumes, spaces and thresholds. 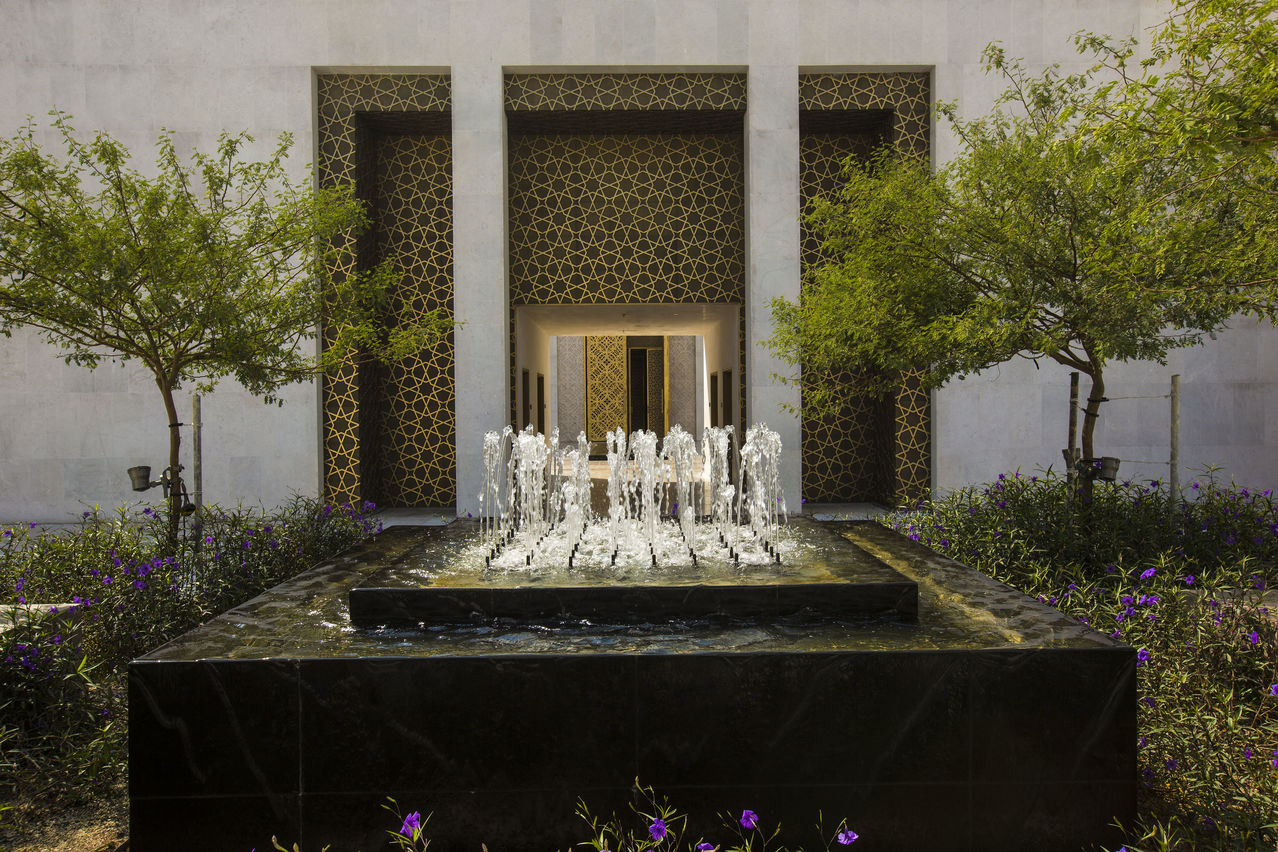 Eng. Abdulla Hassan Al Mehshadi, Chief Executive Officer at Msheireb Properties, said, “We are honored to receive the ‘Abdullatif Alfozan Award for Mosque Architecture’ which recognises the architecture of the mosque and its sustainable features. The award underlines Msheireb Properties’ commitment towards sustainability and demonstrates our support of the main pillars of Qatar Vision 2030. It also demonstrates our success at combining new technology and traditional architectural language to create modern buildings that are sensitive to their surroundings and enhance the local landscape.”

With its new design and architecture concept, Msheireb Mosque was inaugurated in Ramadan 2016. The mosque is located within Phase 1 of Msheireb Down Town, and spread over an area of 1,400 sqm. Easily accessible from around the Msheireb neighbourhood and the adjoining souq area, the mosque has prayer halls for both men and women and accommodates 600 worshippers. It also has a dedicated parking area and lifts from the basement.