Share
Msheireb Properties, a subsidiary of Qatar Foundation for Education, Science and Community Development (QF), has announced that the Msheireb Mosque, located in the heritage quarter of Msheireb Downtown Doha, is now open to the public for prayers. Located within Phase 1 of Msheireb Downtown Doha (MDD), the Msheireb Mosque is in close proximity to the Msheireb Museums and is easily accessible from around the Msheireb neighbourhood and the adjoining souq area. Spread over an area of 1,400sqm, the newly unveiled mosque can accommodate 600 worshippers, and houses dedicated prayer halls for both men and women. It also has a dedicated parking area and lifts from the basement. 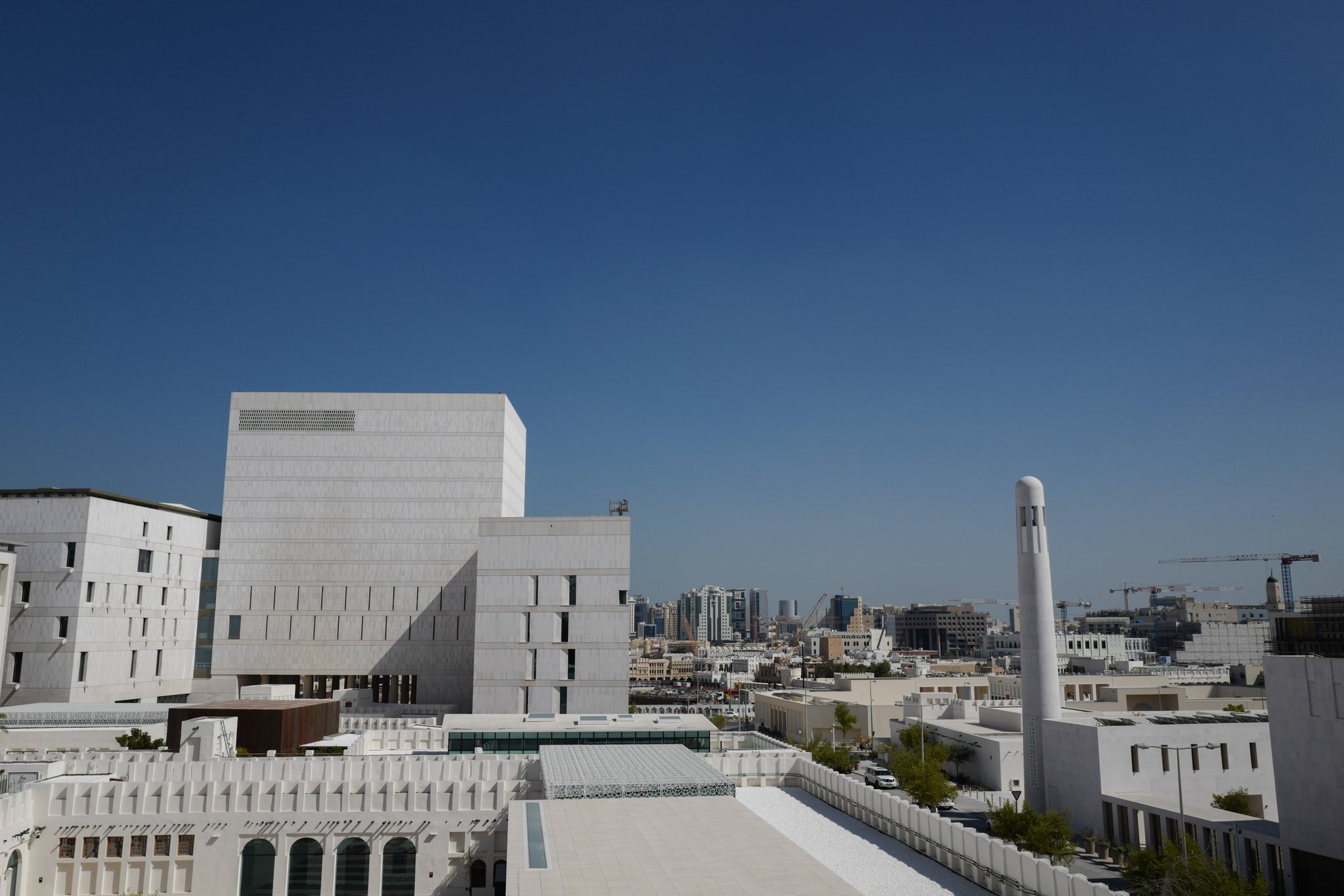 The concept of the mosque is based on the principles of simplicity, functionality and spirituality of traditional Qatari mosques combined with a modern interpretation to create a calm and serene environment for prayer and worship. 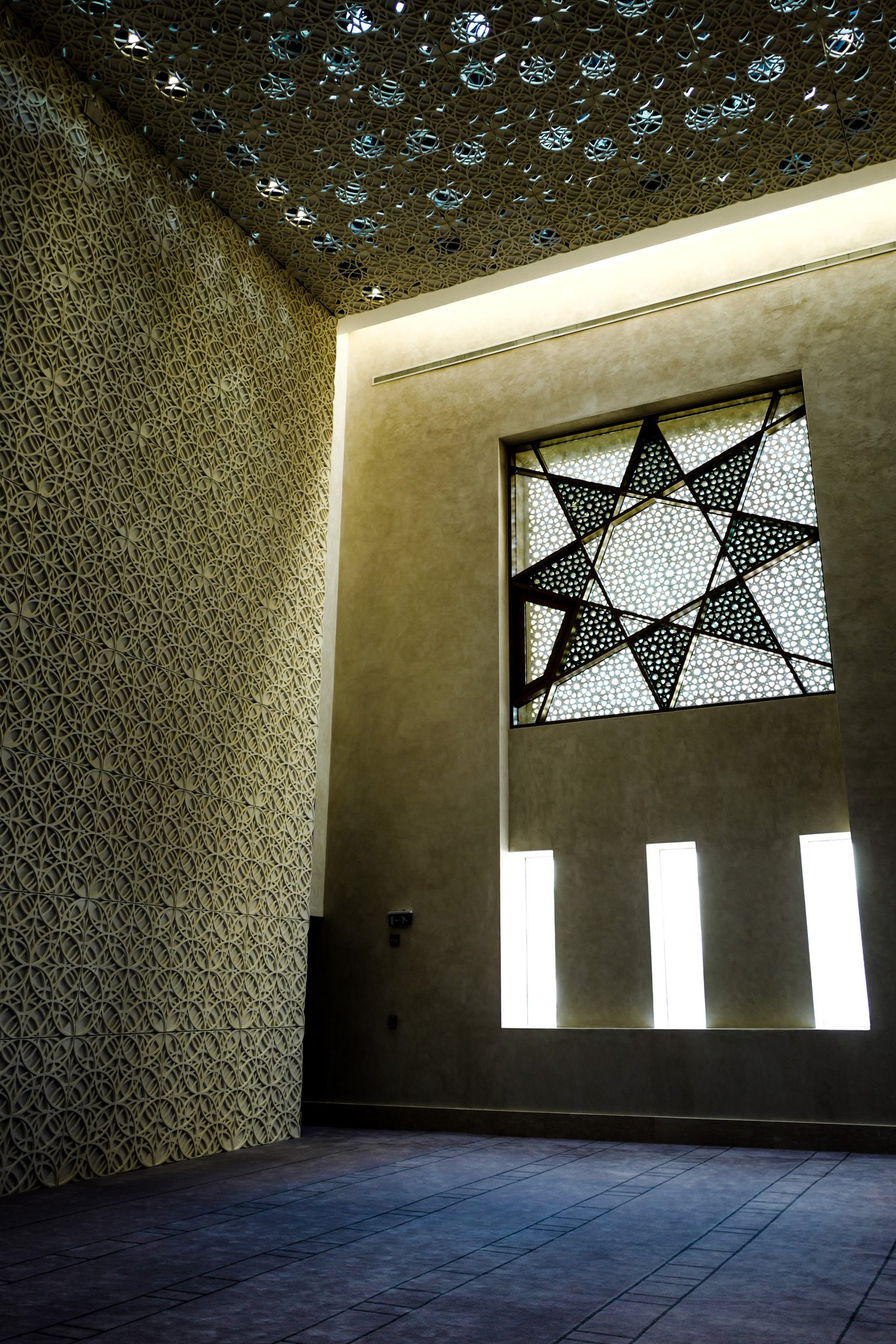 The mosque features a beautiful facade and landscaping with pomegranate, olive and date trees which are mentioned in the Holy Qur’an. The design of the building is based on traditional Qatari mosques, which have for centuries used orientation, shading, natural ventilation and water to create comfortable environments for prayer and worship.