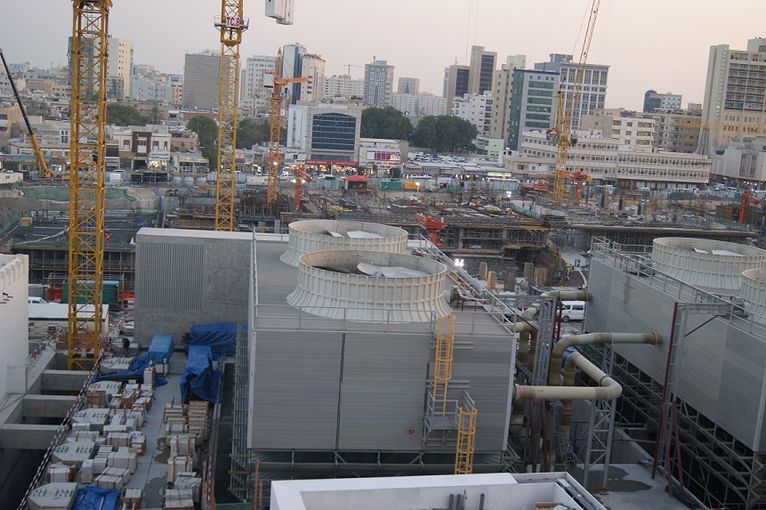 Msheireb Properties, a subsidiary of Qatar foundation, has announced that its flagship project Msheireb Downtown Doha has achieved permanent 11 kilovolt (kV) power connection in its first district cooling plant in partnership with Kahramaa and is now operational and in the testing stage.

This represents a major milestone in the delivery of Msheireb Downtown Doha (MDD) as the permanent power connection will allow for the operation of highly efficient water cooled chillers in the district cooling plant which will supply the Diwan Amiri Quarter with chilled water.

An underground location for the substations was chosen in order to preserve the traditional character of the project’s distinctive design and to maximize the green space open to the public.

KAHRAMAA is the sole transmission and distribution utility service provider for the electricity and water sector in Qatar.