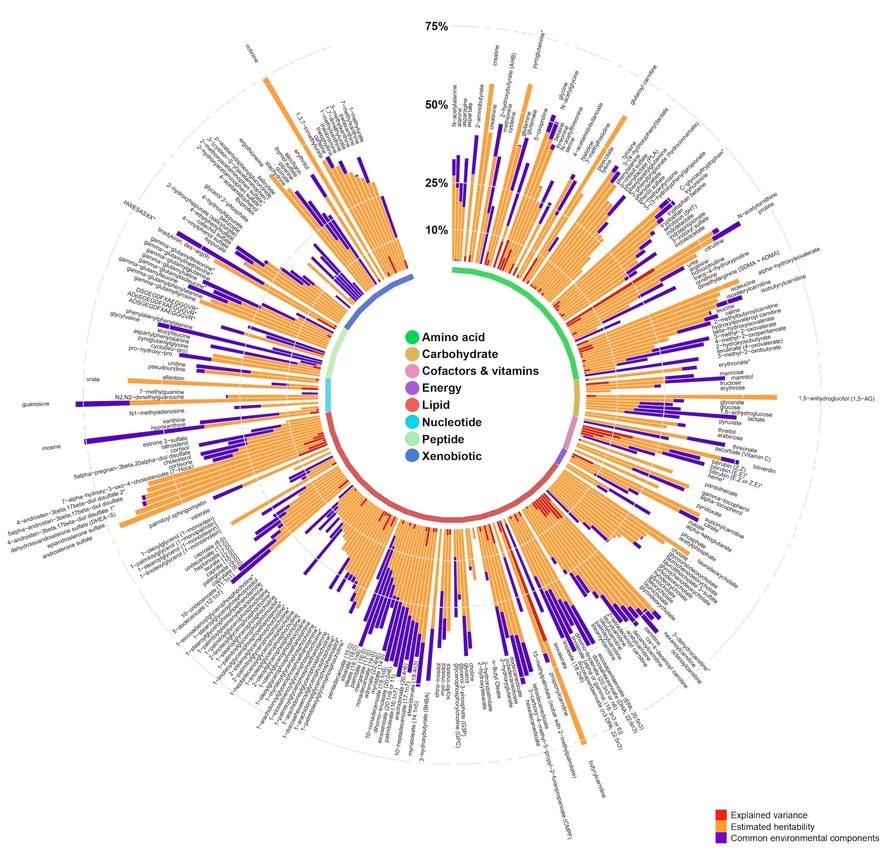 A huge leap forward has been made by researchers at Weill Cornell Medical College in Qatar (WCMC-Q) who have produced a comprehensive atlas identifying the genes that influence how the body keeps our blood levels of sugars, fats and amino acids in balance.

Dr Karsten Suhre, professor of physiology and biophysics at WCMC-Q, worked with partners at institutions in Europe to create the map, which has recently been featured in the prestigious Nature Genetics magazine.

A total of 7,824 people took part in the study with the scientists determining 2.1 million genetic variants in each one of those study participants. The researchers then measured the levels of over 400 different small molecules, called metabolites that are found in the blood of every person.

The relation between metabolite levels and differences between every individual's genes was recorded and, through statistical analysis, it was found that there are 145 genes that have a significant effect on the body’s metabolic capacities.

Dr Suhre said: “Many of the 145 genes we identified are enzymes. Enzymes are there to produce the different metabolites – the sugars, fats and amino acids that are the building blocks the body needs. They also eliminate toxic substances and excess metabolites from our system.

“Genetically, everyone has these enzymes but no-one is identical in what concerns their genetic make-up, so we’re looking for differences in what an individual's enzymes can do by generating a comprehensive picture of over 400 metabolites for every blood sample we measure.”

Dr Suhre said: “To treat a disease, such as diabetes or cancer, if you want to change the levels of a certain metabolite, the map would tell you which enzyme to target, but it would also tell you which other metabolites and enzymes surrounding the target would be affected, so that you can select the right combination of drugs in order to reach a desired effect.”

To read the study in full visit www.nature.com/ng/journal/vaop/ncurrent/abs/ng.2982.html