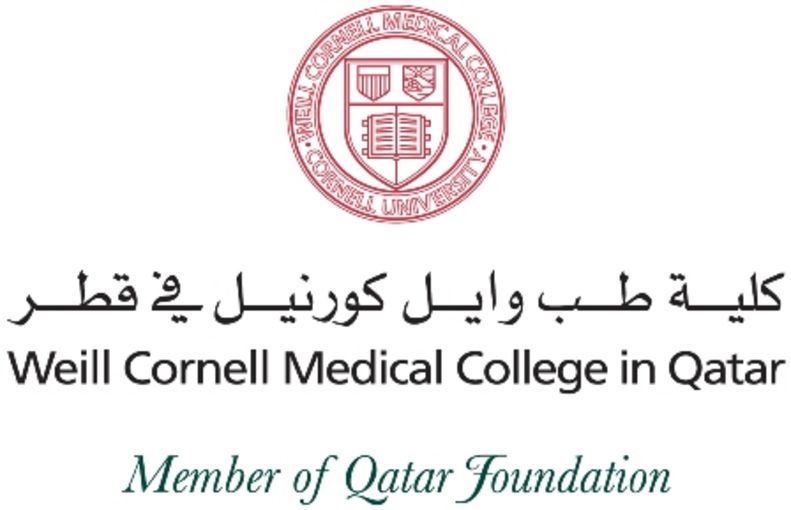 A Weill Cornell Medical College study that analyzed the DNA of Qatar’s native population has discovered genetic variations that could help doctors target interventions to reduce the prevalence of a variety of debilitating hereditary disorders. 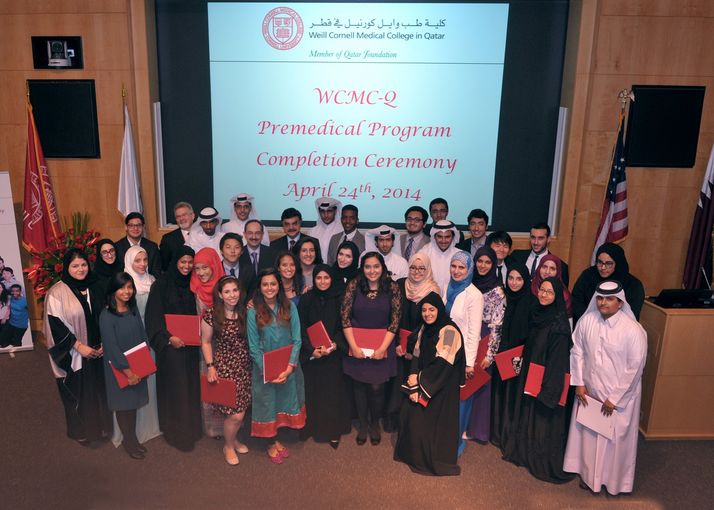 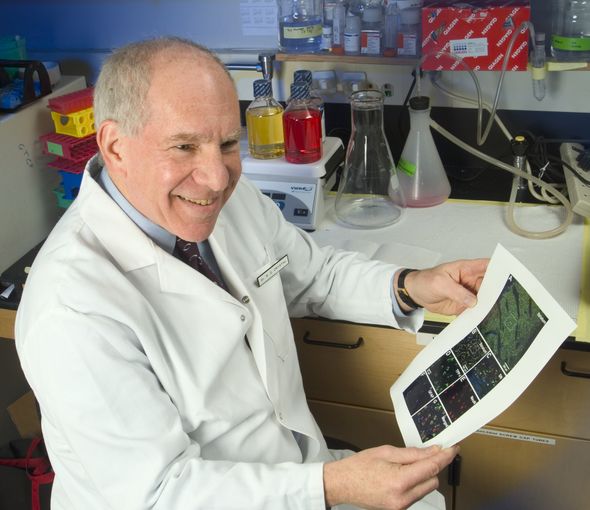 The study points the way to more comprehensive screening for a host of inherited diseases, which could significantly reduce their incidence.

The project, entitled Exome Sequencing Identifies Potential Risks Variants for Mendelian Disorders at High Prevalence in Qatar, sequenced the DNA of 100 Qatari nationals representing the three major ethnic subgroups of the country – the Bedouin (termed Q1 for the purposes of the study), those of Persian-South Asian descent (Q2), and those of African descent (Q3).

All of the conditions targeted in the study were so-called ‘Mendelian diseases’. Named for Gregor Mendel, the 19th century researcher widely regarded as the founder of genetic science, Mendelian diseases are those caused by a single mutated gene and are also known as monogenic disorders.

Dr Khalid Fakhro, Postdoctoral Associate in Genetic Medicine at WCMC-Q, and Dr Juan L Rodriguez-Flores of WCMC-NY, were co-lead principal investigators on the study, which is part of a group of research projects investigating the Qatari genome led by Dr Ronald Crystal, Chairman of Genetic Medicine at Weill Cornell Medical College in New York.

Dr Crystal explained the study: “There are about 3.2 billion letters that comprise the human genome and about two percent of those letters code for the actual proteins. This two percent is found in regions called exomes,” he said. “A Mendelian or monogenic disease is caused by a change in a single letter out of the 3.2 billion.

“The reason this is relevant for Qatar is that the structure of the society encourages a high degree of consanguineous marriage, so the frequency of these monogenic diseases is quite high.”

Pre-marital counseling and screening is one method of decreasing the likelihood of children being born with monogenic diseases. Parents undergo screening to see if either or both carry genetic variations that cause disease before having children. The individuals that carry the disorder do not necessarily have the conditions themselves, but may carry them on recessive genes.

Dr Crystal said: “Disorders are present in all populations around the world, so it’s not the case that Qatar is different. Qatar is only different in that its variations and the frequency with which they occur are unique to its population. By finding out what these variations are and taking appropriate action we can save people from the trauma of some very unpleasant disorders.

"We’re talking here about things like brain malformation, diabetes, blindness, deafness, cardiovascular disorders, inflammatory disorders and many other conditions. While these conditions are not common, they do occur, some are untreatable and many are very difficult to live with, for both the sufferer and their families.”

Currently, pre-marital counseling in Qatar screens for four genetic variations out of the 37 identified by the study, so incorporating the newly discovered variations into the screening process could have a significant impact.

Dr Crystal explained the possible practical applications of the study. “With more comprehensive screening, people will be able to make more informed choices about whether they feel it’s safe to have children together.”