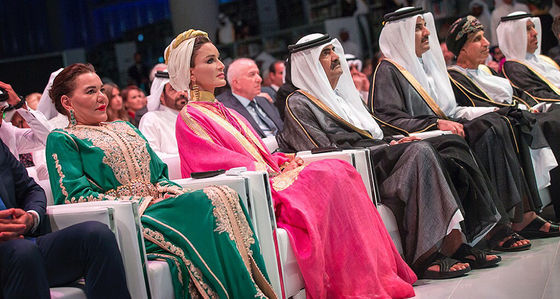 The grand opening ceremony was also attended by His Excellency Sheikh Abdullah bin Nasser bin Khalifa Al Thani, the Prime Minister and Minister of Interior of Qatar, and a number of dignitaries. 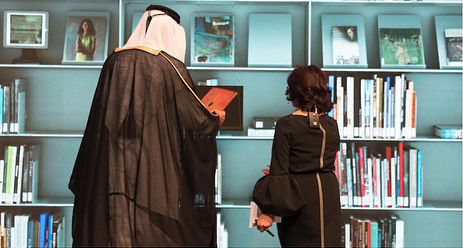 His Highness the Emir commemorated the event by signing the official inauguration certificate, which will be mounted to a plaque, and by placing the library’s one-millionth book, a rare 843-year-old manuscript copy of Sahih Al Bukhari, on the shelves of QNL. 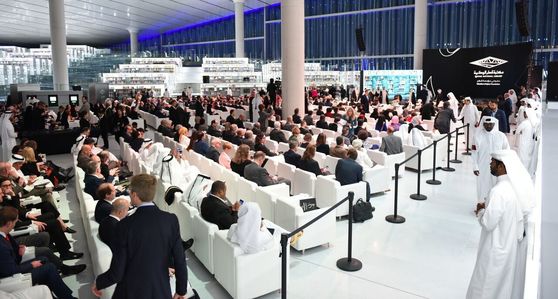 In her opening address, Her Highness Sheikha Moza said: "The inauguration of Qatar National Library invokes a great sense of historical pride and belonging to the Arab world, which pioneered writing, transcription, and libraries in Mesopotamia 5,000 years ago. The idea of the National Library was inspired by this glorious history, in hopes of restoring an Arab renaissance that we do not want to lose. The library was established to be a treasury of written history and a medium for the transfer of knowledge between different cultures. 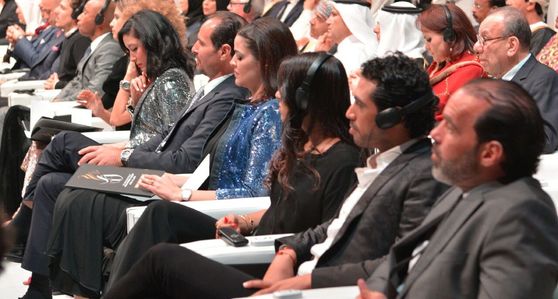 The first book on the shelves of QNL was placed by Her Highness Sheikha Moza in December 2016.
Guests were welcomed into the library on a bespoke LED carpet, which took invitees through a virtual journey of Qatar’s landmarks. After a special presentation marking the inaugural moment, poet Tamim Al-Barghouti gave a speech titled ‘It is still possible’, followed by a film showing QNL’s journey from concept to grand opening, and a speech by the library’s lead architect, Rem Koolhaas, who spoke about the architecture of cultural institutions. 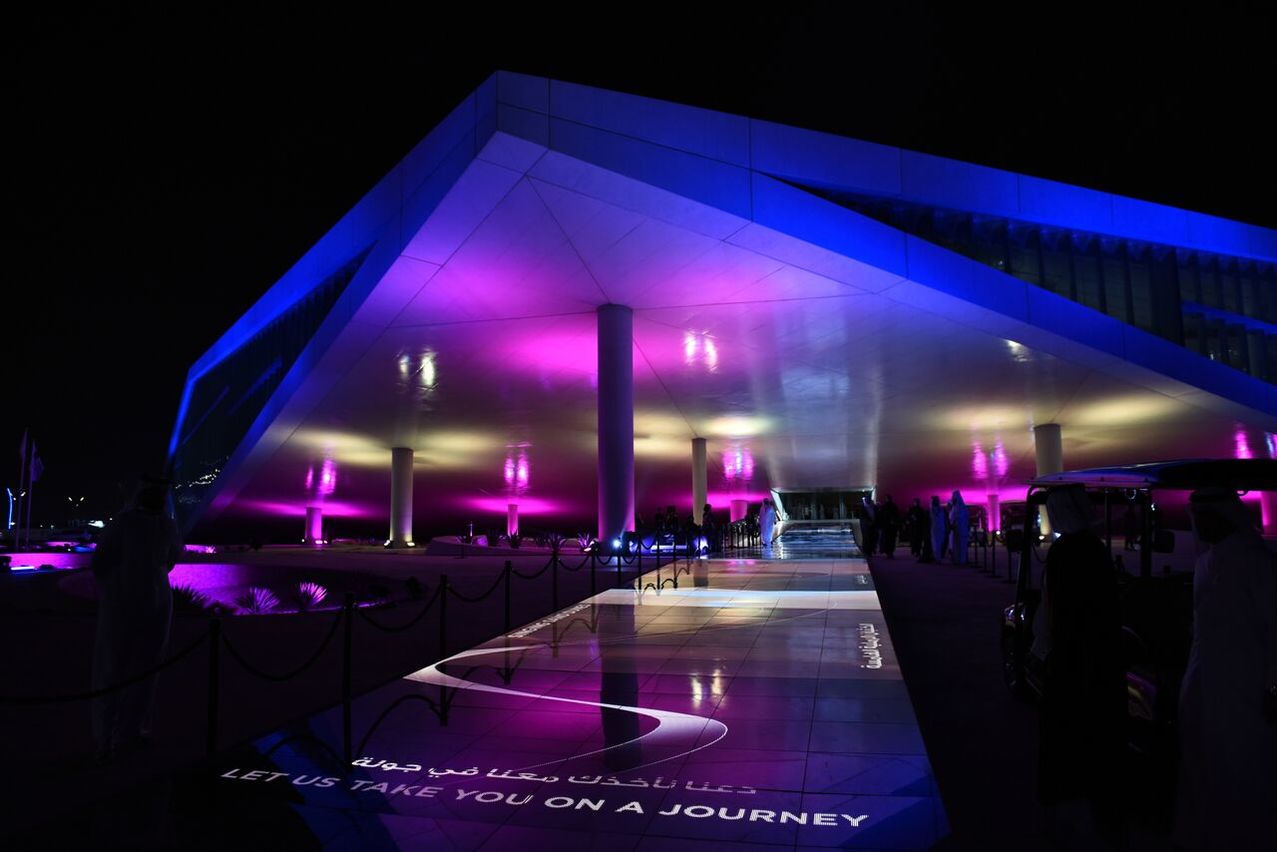 The event continued with a video message featuring numerous library directors from around the world congratulating QNL on its opening. Roly Keating, CEO of the British Library, gave a speech on the importance of libraries; Nicholas Negroponte, co-founder of the Massachusetts Institute of Technology Media Lab, delivered a speech titled ‘Where Bits and Atoms Meet’; and an interactive map showed the 52 countries from which guests were visiting.

The event concluded with a performance of the musical piece ‘Sounds of the Library’, by Qatari composer Dana Al Fardan.
Over the next two weeks, QNL will host a series of public lectures, exhibitions and other events including the inaugural Heritage Library exhibition.