Her Highness Participates in ‘Flag Relay’ 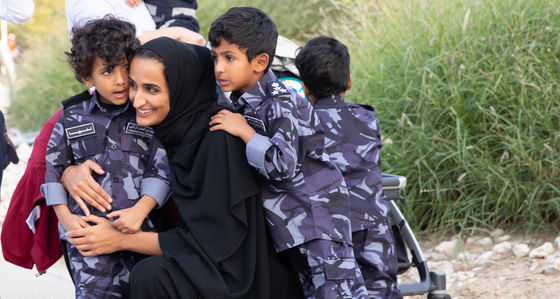 The sport-themed event saw the Qatari flag carried across the nation by athletes, students, and members of the public, with Education City forming part of the relay route. The stage of the Flag Relay that unfolded at QF concluded with Her Highness Sheikha Moza bint Nasser receiving the Qatari flag at Education City’s Oxygen Park. 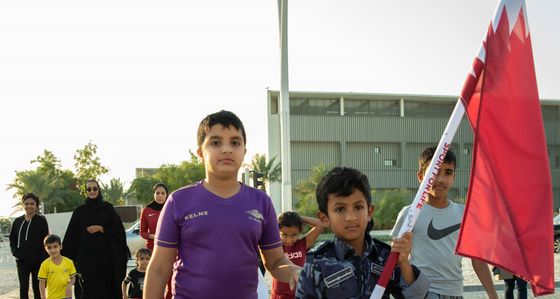 QF’s involvement in the Flag Relay – which covered a distance of about 380km across Doha and, in addition to marking Qatar National Day, also served as a celebration of Qatar’s sporting achievements – reflected its continued contribution to nurturing a strong, healthy, active, and engaged society in Qatar through its community development initiatives and programs. 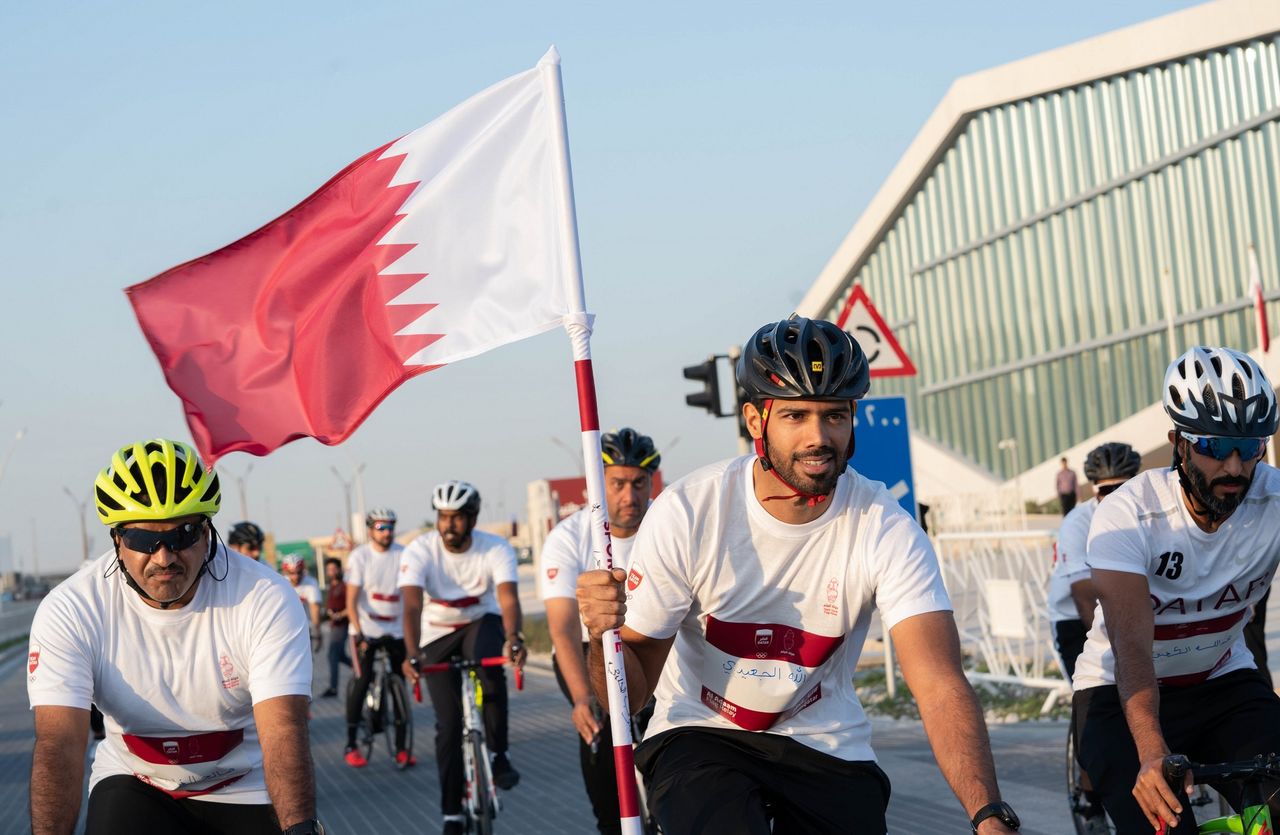 After arriving at Education City, the flag was received by a student from Qatar Academy Doha, part of QF’s Pre-University Education, and then traveled by hand and on horseback to QF HQ, where it was received by Mrs. Machaille Al-Naimi, President of Community Development, QF. Having been carried through QF HQ by Mrs. Al-Naimi, the flag was taken forward by Education City students who jogged through QF partner university Weill Cornell Medicine – Qatar (WCM-Q). 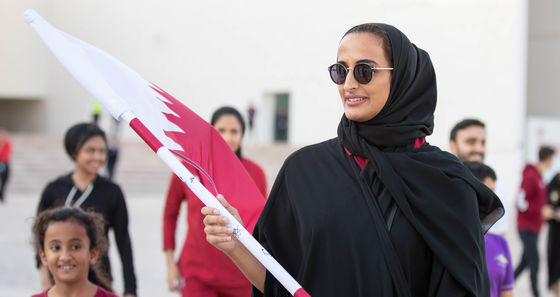 Outside WCM-Q, the emblem of Qatar was received by Her Excellency Sheikha Hind, who carried the flag to Qatar National Library. It was then passed to national cycling team member Abdallah Al-Juaidi, who, together with a group of cyclists, rode the flag to the entrance of Oxygen Park. 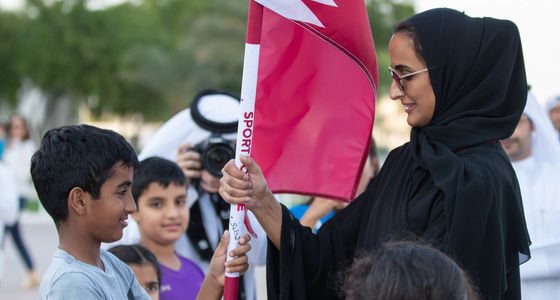 Participants in the Education City stage of the Flag Relay contributed to national efforts to strengthen the pride, unity, and solidarity of Qatar’s community.