Share
Dr Ahmed Elmagarmid, Executive Director of Qatar Computing Research Institute (QCRI) has been inducted as a Fellow of the American Association for Advancing Science (AAAS). Dr Elmagarmid was elected as one of nine members in the section on Information, Computing and Communication. 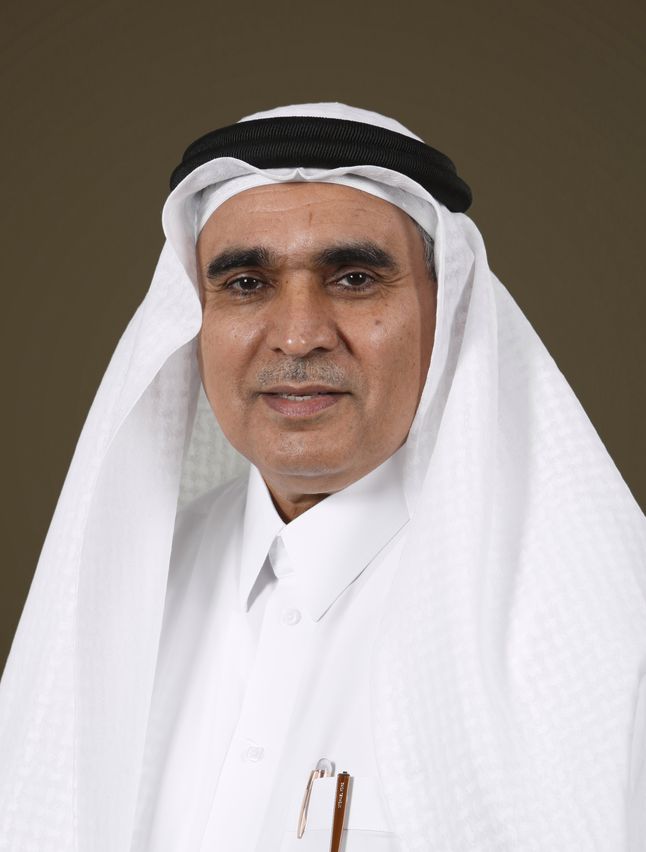 Dr Elmagarmid is also a Fellow of the Association for Computing Machinery (ACM) and of the Institute of Electrical and Electronics Engineers (IEEE), giving him the notable recognition of being the only computing scientist in the Arab world who is a Fellow of these three distinguished international scientific societies.

AAAS is the world’s largest and most prestigious general scientific society and publisher of the well-known scientific journal Science.The mission of the organization is to promote cooperation among scientists, encourage scientific integrity and responsibility, and support scientific education and science outreach for the betterment of all humanity.

Each year, AAAS recognizes outstanding members for their scientifically or socially distinguished efforts to advance science or its applications by naming them as Fellows. With the AAAS Fellow election, Dr Elmagarmid is cited for his “national and international leadership in computer science in both industry and academia, and seminal contributions to distributed and multimedia databases and data quality”. 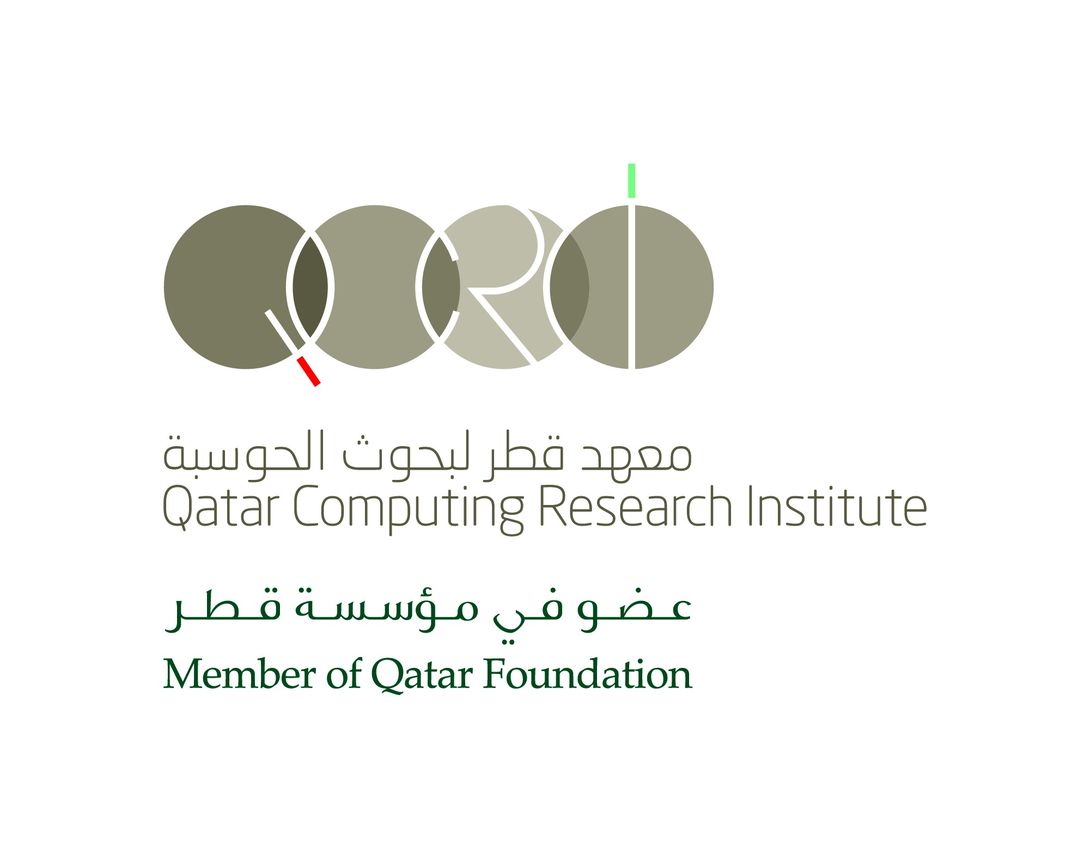 Under his leadership, QCRI has achieved many milestones in a short span of time, including launching its first start up, Tamr, a next generation data curation company based in the United States.QCRI has licensed several of its technologies to users locally and internationally including an Arabic e-book reader (Jalees) and an automated Arabic language transcription system (QATS).

QCRI has used advanced computing technologies to design and develop platforms for use by global humanitarian organizations for disaster response.Its research teams have been acknowledged on several occasions over the past few years at top scientific venues through best paper awards, best demo awards and most recently, ‘Best in Show’ by BBC at its news hack.With the aim to protect its innovative ideas for Qatar Foundation, the institute has filed 73 patent families, eight of which have been granted.