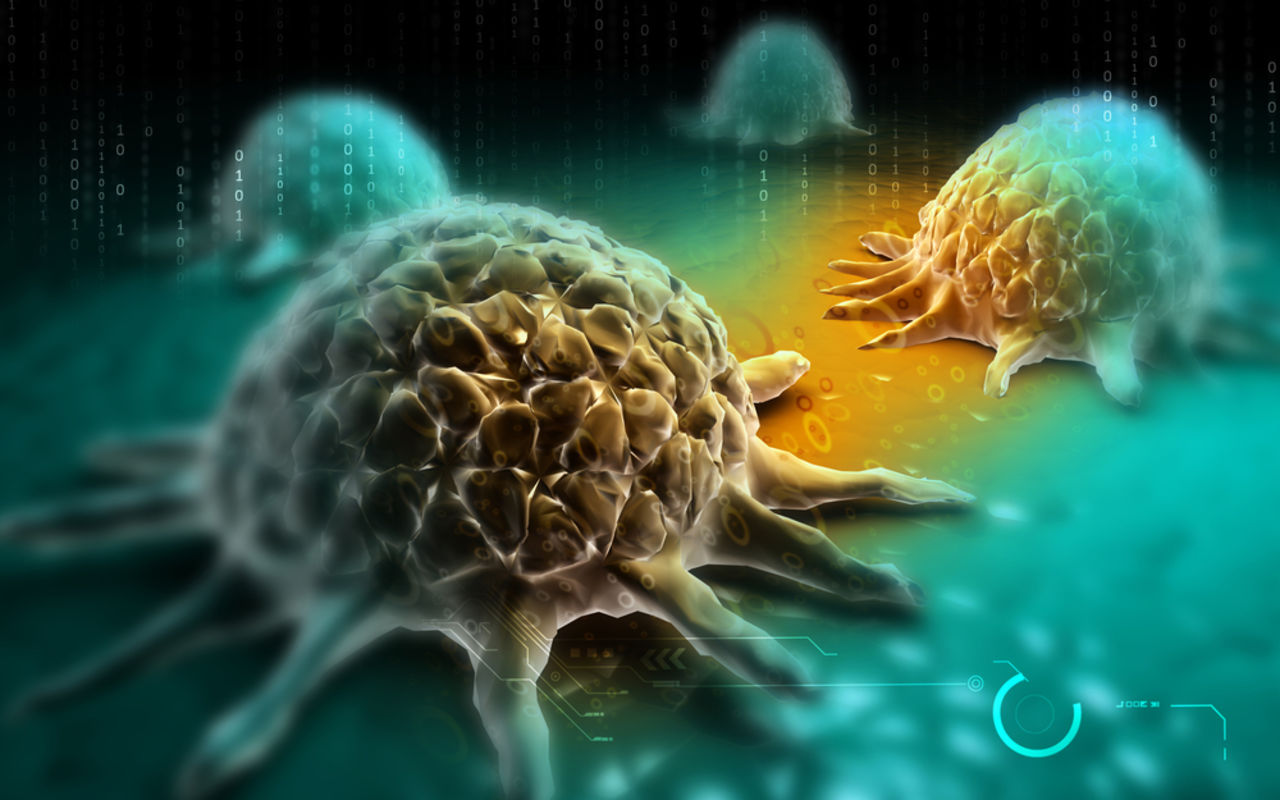 Coinciding with this study was the launch of the National Cancer Strategy in May 2011. The five-year campaign from 2011-2016 had the ultimate goal of significantly reducing the burden of cancer in the State of Qatar and to strive to provide cancer care at a standard of excellence, that stands out to the Gulf region and further afield.

In addition to this, screening programs were launched at primary health care centres across Qatar in 2016 which dramatically saw the increase in patients proactively registering for screening.