HBKU Hosts Talks by NASA Expert on Astronomy and Energy

Share
Hamad Bin Khalifa University (HBKU) is opening its doors to Qatar’s science enthusiasts on February 22nd, with two public events that will delve into the fascinating worlds of astronomy and energy. NASA’s Spin-off Stories and the HBKU Science Majlis are geared towards the general public. They each explore how science can improve our lives and consider how to make the most of science to tackle current and future challenges. 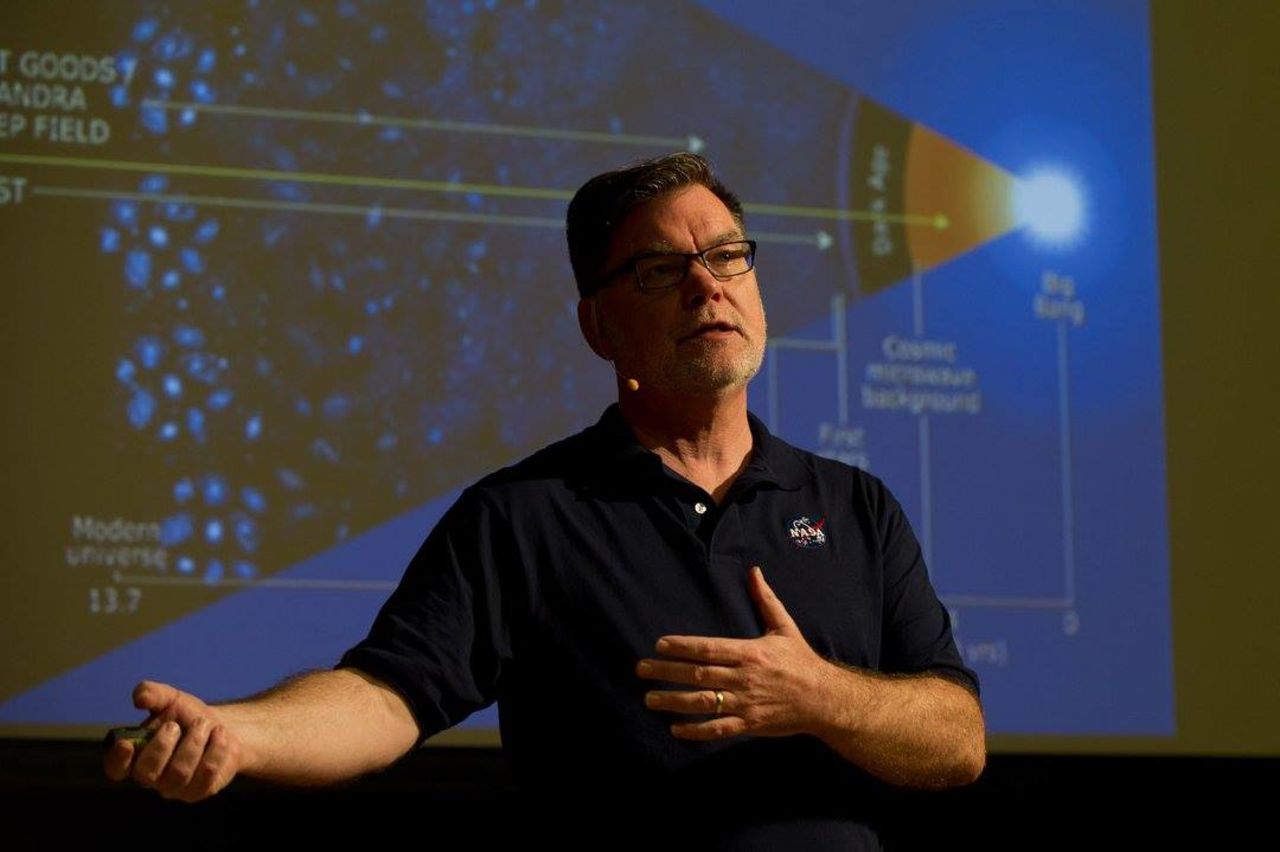 Former NASA Deputy Chief Technologist Jim Adams will give an overview of NASA’s best science and technology spin-off stories, in a lecture titled “Spin off! How Investing in Big Space Science Benefits Life on Earth”. The lecture, held at the Cinema Hall, HBKU Student Center, Education City at 12.30pm, will shed light on how big investments in astronomy and space sciences also help to advance discoveries in science and technology that can be applied to improve our lives on Earth. With over 30 years of aerospace engineering and management experience, Adams is an award-winning technologist whose work has had a major impact in astronomy and space sciences.

Later on the same day, at 6pm, the HBKU Science Majlis calls on science enthusiasts from across Qatar to come together at the HBKU Student Center to join a public discussion about the future of clean energy and fossil fuels.

Under the title “Can Clean Energy Replace Fossil Fuels?”, the conversation will be led by Dr. Marwan Khraisheh from Qatar Environment and Energy Research Institute (QEERI) at HBKU, who will be presenting some of the most recent studies on the topic and highlighting preparations underway for the new age of energy and its advantages. The HBKU Science Majlis aims to contribute to scientific literacy by engaging the public in dialogue about science topics as they relate to social issues.

Dr. Marwan Khraisheh said: “I’m delighted to be able to take part in the HBKU Science Majlis. It’s important that the community gets the chance to engage in discussions on issues relating to science that have an impact on them and the interactive majlis-style setting of this event offers a great opportunity for this. I will be there to start proceedings, put forward a few ideas and ask a few questions, however the focus of the Science Majlis will not be on what I say but on the conversation that follows.”

The two events are part of HBKU’s rich calendar of public lectures and workshops, which aim to raise awareness among the local community on innovative research topics and support the nurturing of a inquisitive research culture in Qatar. To learn more about HBKU, or register to attend any of the upcoming lectures, visit hbku.edu.qa.