HBKU Hosts its Final Science Majlis of the Year

Share
At its final Science Majlis for this academic year, Hamad Bin Khalifa University (HBKU) hosted a lively discussion on space exploration and its importance for understanding both climate and water resources variability in the Arabian Peninsula and notably in Qatar. Held on a monthly basis, Science Majlis sessions aim to address the general public, exploring how science can improve individual life and tackle societal challenges. 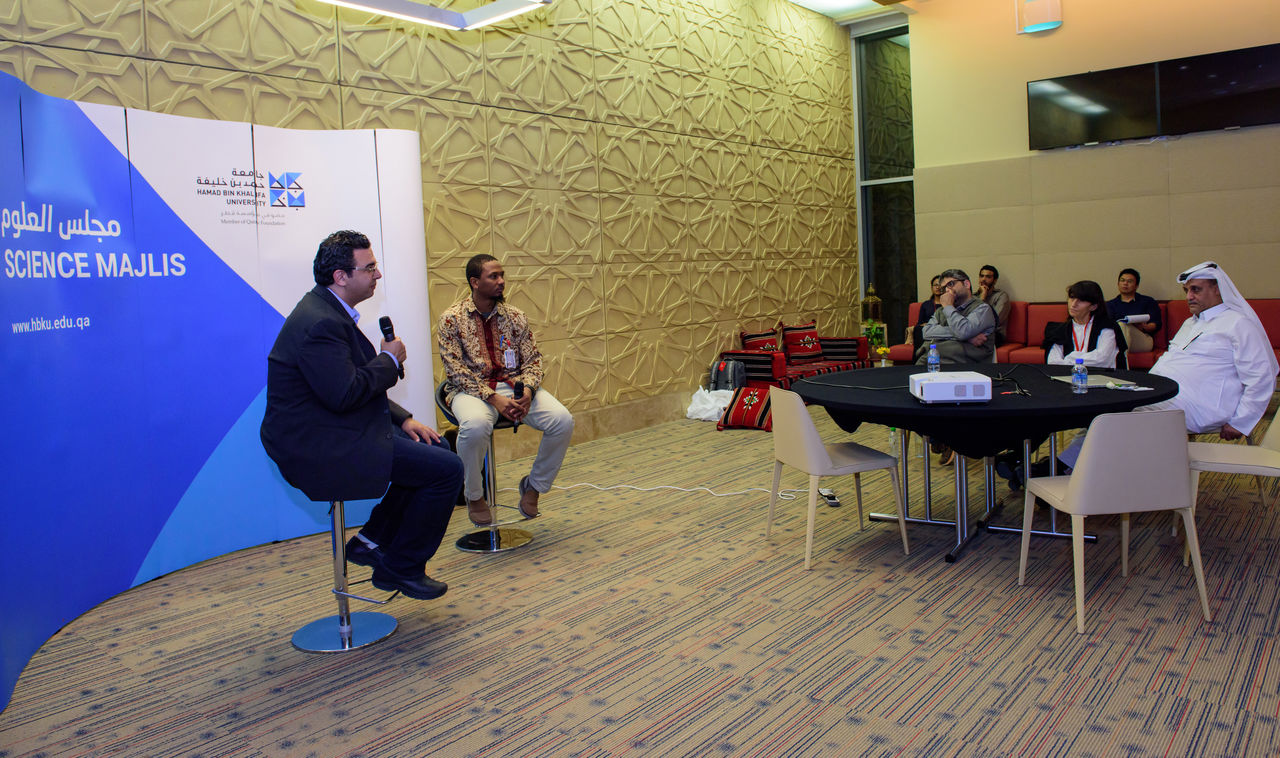 This month’s session addressed a question on “how does groundwater mapping in Qatar contribute to better formulation of new space missions dedicated to map fossil aquifers in Earth desert environments and beyond on planets.” Qatar’s harsh dusty desert climate and its rare geomorphologic similarities with several planetary surfaces, hypothesizing Qatar as an ideal laboratory for understanding unique groundwater transport phenomena and developing future water exploration techniques that can address water scarcity in several arid areas. The conversation presented several facts regarding space exploration and dispelled many rumors that are common in the public sphere. 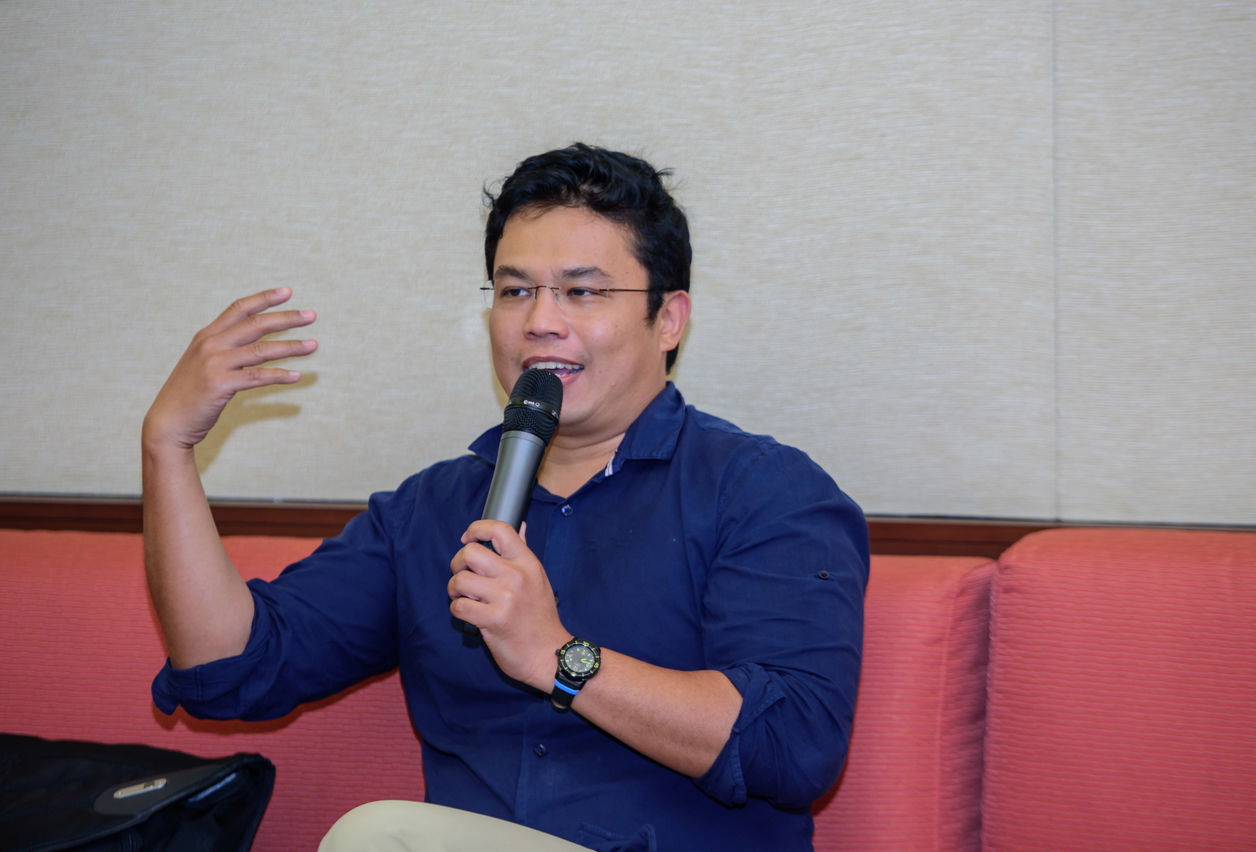 The discussion was led by Dr. Essam Heggy, principal investigator at HBKU’s Qatar Environment and Energy Research Institute (QEERI), and a member of NASA’s and ESA’s space missions team dedicated to exploring subsurface water on bodies of the solar system. Commenting on the topic and debate, Dr. Heggy said: “Science plays two fundamental roles in our society; the first is exploring new scientific frontiers of our planet as well as for our universe, and the second is fighting misconceptions and ignorance that can be detrimental to the human development. The informal setting of HBKU’s Science Majlis sessions enables us to consider relevant and contemporary issues while engaging the audience in a lecture-free and friendly environment.”

Recurring Science Majlis events are a part of HBKU’s rich calendar of public lectures, workshops, and sessions, which aim to raise awareness among the local community on innovative research being conducted at HBKU to support the goals set forth by the Qatar National Vision 2030.

To learn more about HBKU, or register to attend any of the upcoming lectures and workshops, visit hbku.edu.qa.