Share
In a bid to heighten awareness on the far-reaching implications of cybersecurity threats on national and economic safety, Hamad Bin Khalifa University’s (HBKU) College of Science and Engineering (CSE) hosted the new edition of its ICT Seminar Series, entitled Emerging Cyber Threats, on Thursday, November 30. Guest lecturer and academic Dr. Saif Al-Kuwari led the seminar, which discussed the benefits and threats that recent technological advances bring to modern states. 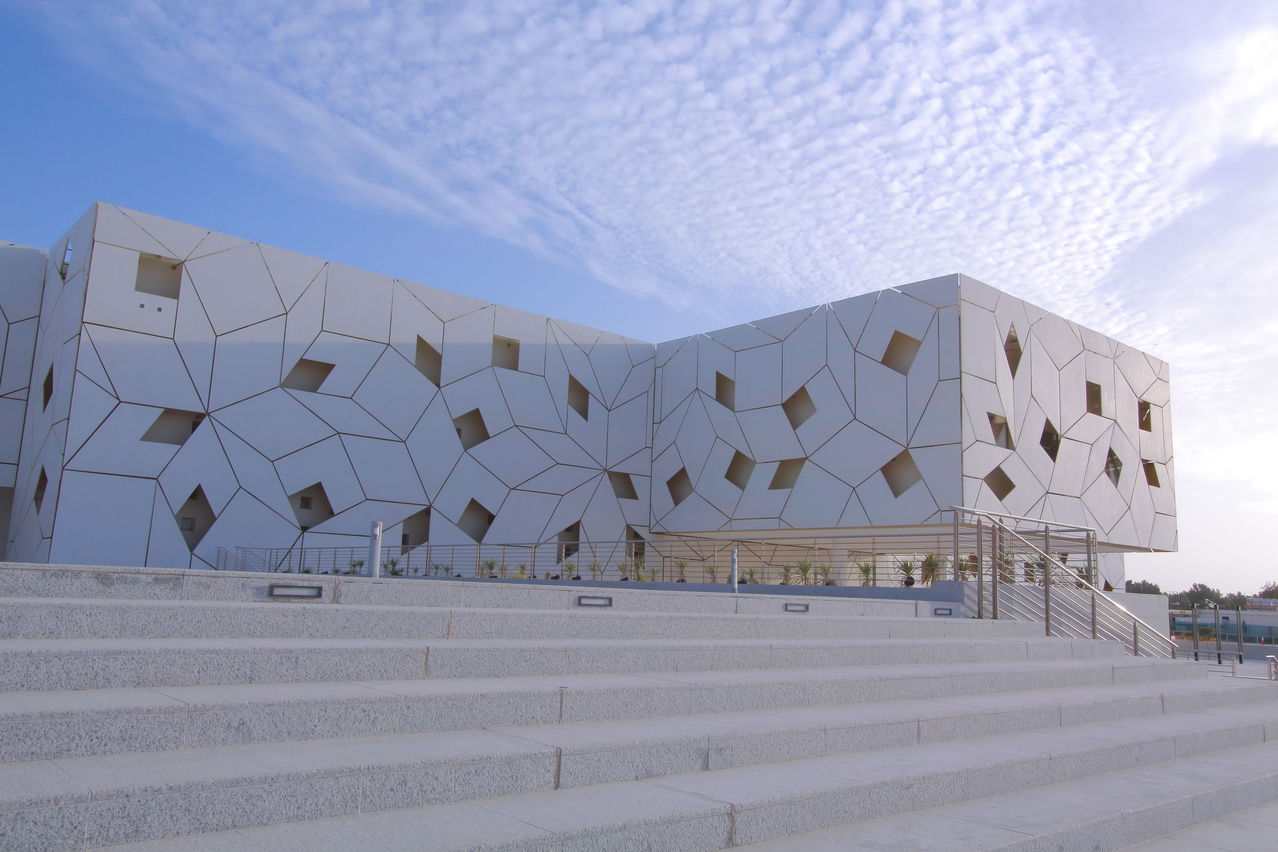 Addressing graduate students in the seminar, Dr. Al-Kuwari shared his research findings and shed light on the extensive role that technology plays in societies, national economies, education systems, healthcare facilities, and political arenas. He concluded that, while the dawn of the digital era had introduced dramatic improvements to the global standard of living, technology had paradoxically also ushered a new set of challenges and threats in the form of cybercrime.

Although not intrinsically linked to the cyberattacks in Qatar earlier this year, the seminar comes at a pivotal time for Qatar’s technological future. Increasingly, educational institutions in the country have placed newfound emphasis on ensuring that the next generation has a firm understanding of the implications of cyberattacks.

Notably, Dr. Al-Kuwari holds a wealth of relevant academic achievements and awards, including an undergraduate degree from the University of Essex (UK) in Engineering in Computers and Networks as well as two doctoral degrees in cryptography and digital forensics from the University of Bath and the University of London, respectively. He was the recipient of two platinum awards for outstanding scholastic performance.

A published author, with several academic papers to his name, Dr. Al-Kuwari is an IET Fellow, a BSC Fellow, an IEEE senior member, an ACM senior member, and a member in IACR and MAA. He is also a member of the National Information Security Committee.